Home » What did Steve Harvey say in a viral video trending on Twitter?

What did Steve Harvey say in a viral video trending on Twitter? 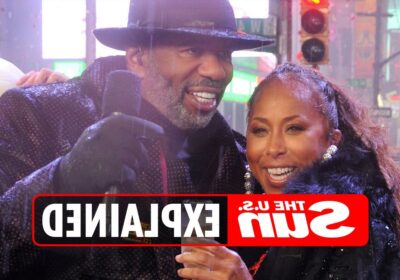 The video has resurfaced and is in trending on TikTok and Twitter. 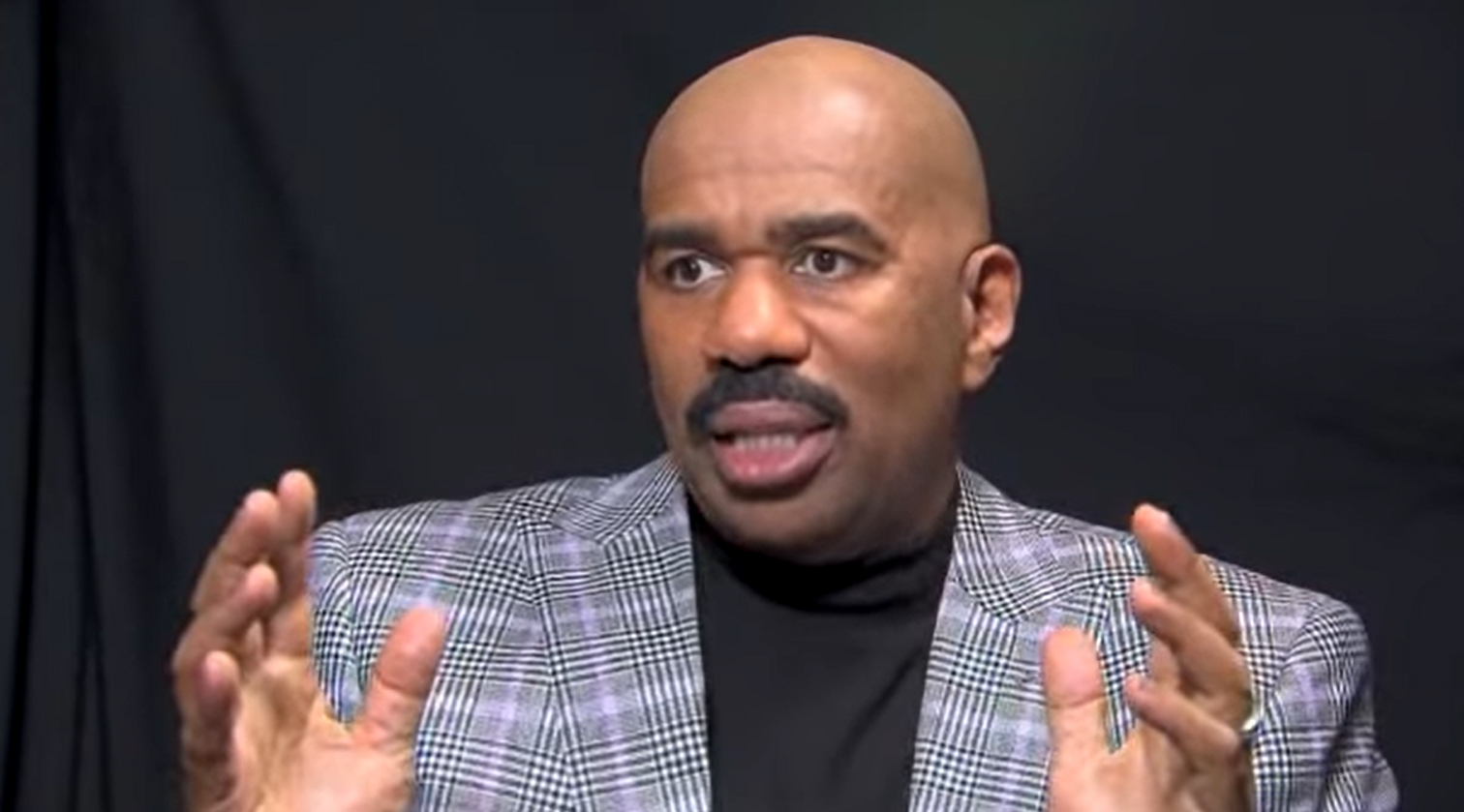 What did Steve Harvey say in a viral video trending on Twitter?

In the interview, Harvey claims,"All of my friends are men. I don’t have female friends. I don’t. I’m incapable of that."

When Whitfield questions him on that statement, Harvey elaborates, "Well I have a wife and I don’t really have female friends because. Okay, let’s get rid of this myth right here."

"You’re an attractive woman. There are some guy somewhere saying, 'Yeah we’re friends.' No that’s not true. He’s your friend only because you have made it absolutely clear that nothing else is happening except this friendship we have."

He continues on saying, "We remain your friends in hopes that one day there’ll be a crack in the door, a chink in the armor and trust and believe that guy that you think is just your buddy, he will slide in that crack the moment he gets the opportunity because we’re guys." 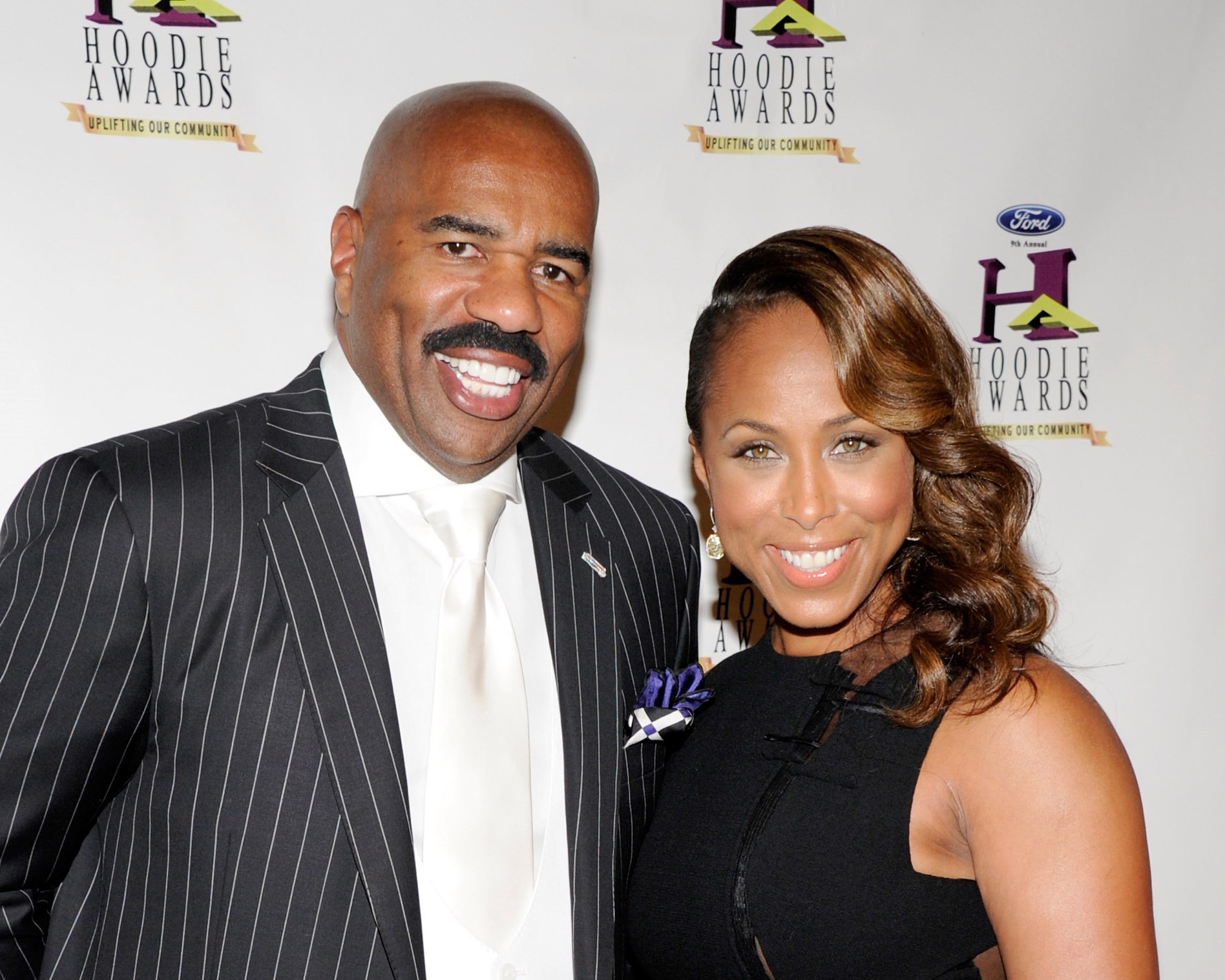 Harvey finishes his explanation speaking on behalf of all men warning, "99.9% percent of us think that way."

As the video has resurfaced, Twitter has begun to debate Harvey's bold claim that men are incapable of only being friends with women.

Twitter user @EliSeeney posted a TikTok of the interview that has gone viral with his comment "Say “I only see women as sexual objects” without saying it."

@Nex_A_Genius disagreed with Harvey's comments saying. "I have mad female friends that I don’t wanna f***. I’ve always had mad female friends even back when I was being a thot in the early 2000s that I didn’t want to or try to f***. People let sex control them. And that’s sad."

However, some users agreed with Harvey's comments like @JackieeMarie_ saying "Some men are capable of being platonic friends with women but let’s be honest most aren’t capable of doing that."

What else has Steve Harvey said about women?

These comments were made by Harvey 11 years ago, but they're not the only controversial comments Harvey has made about women.

In 2009, when one woman called into Good Morning America in to ask Harvey's advice on dating he warned, "If a guy is out for one thing, it's best to go for shallow, unintelligent women."

"You don't want to break this news to a really bright woman, 'Hey, I just want to do something to you this evening.' You want to find someone shallow, really simple, unintelligent, that you can run this by, and they'll sit there and go, 'Wow that sounds great!'"

During another one of his segments on Good Morning America, one caller asked how to politely turn down a man.

Harvey responded, "You cannot stop a guy. Once a guy is interested in you, we lock-in. We don't care what you do."

Harvey's second wife Mary opened up about his infidelity during their 10-year relationship but when discussing infidelity Harvey put the blame on the women.

"Why do men cheat?" he asked. "It's really because there are so many women out there willing to cheat with them."

Harvey has made countless heinous comments about women, members of the LGBTQ+ community, and minorities through the year but has continued to make a career as an on-air personality.