Home » TV & Movies » What are the lyrics to Shawn Mendes new song It'll Be Okay?

What are the lyrics to Shawn Mendes new song It'll Be Okay? 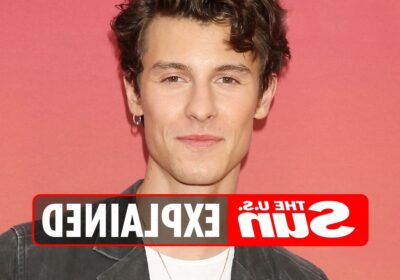 Mendes released his single It'll Be Okay in the wake of his break up with singer Camila Cabello. 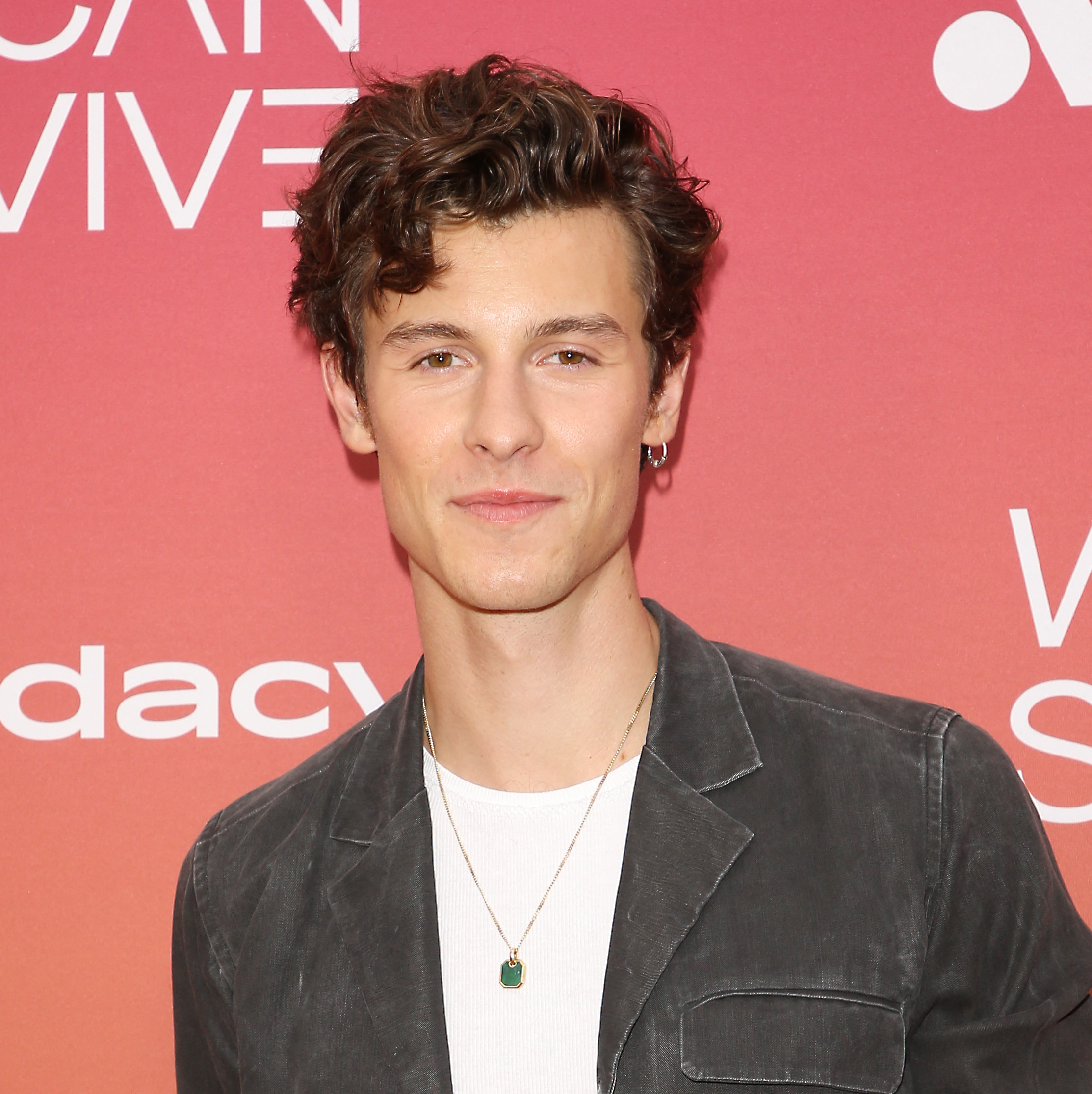 What are the lyrics to Shawn Mendes's It'll Be Okay?

On December 1 of 2021, Shawn Mendes dropped the single It'll Be Okay.

Throughout the song, Mendes sings, "Are we gonna make it? Is this gonna hurt?"

The song continues, "I start to imagine a world where we don't collide."

"It's making me sick but we'll heal and the sun will rise," Mendes goes on to sing.

Upon the release of the song, fans of Shawn Mendes have engaged in discourse on social media to wonder about the song's meaning.

What did Mendes say when he released It'll Be Okay?

He finished by saying, "I miss you, I hope you love this song."

A number of outlets such as CNN, Vulture, and Entertainment Tonight have described It'll Be Okay as a break up anthem and linked the song to Mendes and Cabello's break up. 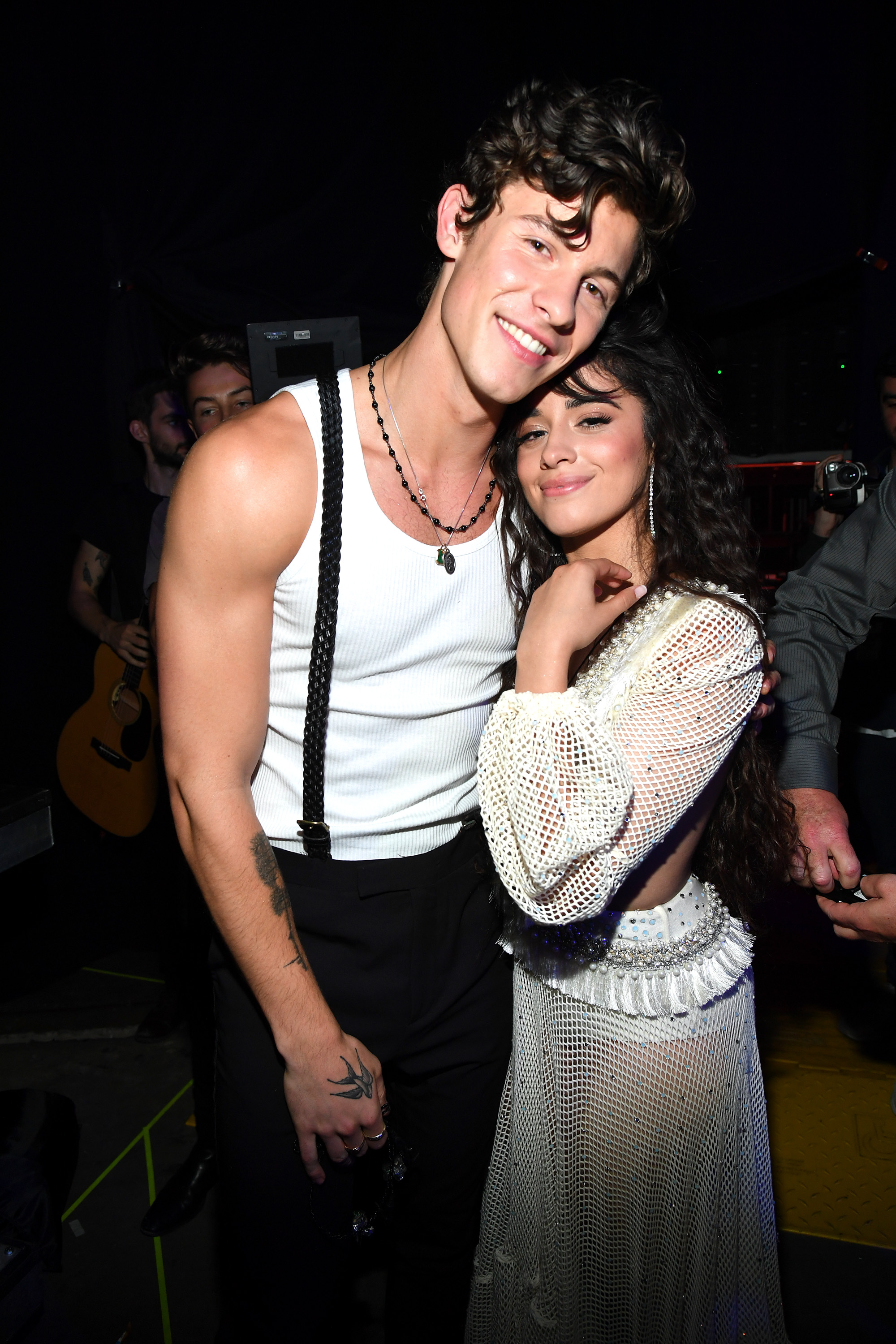 What happened with Shawn Mendes and Camila Cabello?

The two singers were romantically involved from Summer of 2019 to November 2021.

When the pair called it quits, they released a joint statement.

In the joint statement from Mendes and Cabello, they said "Hey guys, we've decided to end our romantic relationship but our love for one another as human is stronger than ever."

Both singers continued, "We started our relationship as best friends and will continue to be best friends."

"We so appreciate your support from the beginning and moving forward," the former couple concluded their announcement.