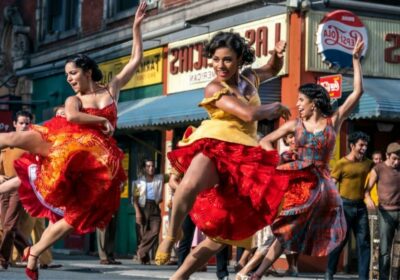 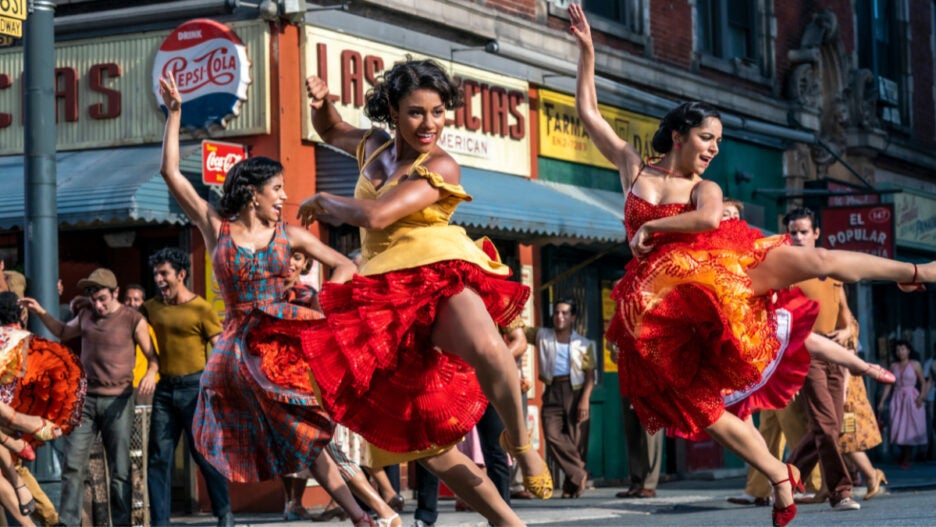 “West Side Story,” Steven Spielberg’s remake of the beloved movie musical and Broadway show, brought in $800,000 at the box office in Thursday preview screenings that began at 5 p.m. It opens on over 2,800 screens this weekend.

“West Side Story” has won early rave reviews for how Spielberg in his first musical in his career managed to update the classic story while paying respect to the original. The film has earned awards buzz and breakout star attention for newcomer Rachel Zegler as Maria and Ariana DeBose as Anita, taking over the role that won Rita Moreno an Oscar. And the movie also has a stellar 95% on Rotten Tomatoes with some saying it’s one of Spielberg’s best films in decades.

But despite the built-in audience for “West Side Story” with the fans of the original musical, there’s a chance that it faces an uphill battle at the box office as other musicals such as “In the Heights” and “Dear Evan Hansen” have all struggled, not to mention movies intended for grown ups in general. Independent trackers suggest that “West Side Story” will open in the mid-to-high teens at the box office. As a comparison, “Dear Evan Hansen” also earned just $800,000 in its Thursday previews before opening to $7.4 million.

Disney and 20th Century Studios are hoping that the film will perform well through the coming holiday weeks, just as other musicals such as “The Greatest Showman” and “La La Land” have built buzz over several weeks. But it will have to find an audience alongside the coming releases of blockbusters such as “Spider-Man: No Way Home” and “The Matrix Resurrections.”

“West Side Story” also stars Ansel Elgort, David Alvarez, Mike Faist, Josh Andrés Rivera, Ana Isabelle, Corey Stoll, Brian d’Arcy James and one of the stars of the original “West Side Story” from 1961, Rita Moreno. Tony Kushner wrote the screenplay based on the original 1957 Broadway show, with a book by Arthur Laurents, music by Leonard Bernstein, lyrics by Stephen Sondheim and concept, direction and choreography by Jerome Robbins.

“West Side Story” is a modernized “Romeo and Juliet” set in 1957 New York City about young love between two sides of teenage street gangs, the Jets and the Sharks, who come from different ethnic backgrounds in a changing New York. 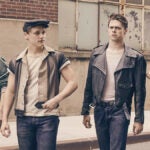