Wentworth to air on Foxtel till 2021 after 20-episode renewal It's the news Wentworth fans have been waiting for – the acclaimed series has been officially renewed for 20 more episodes, Foxtel has confirmed. 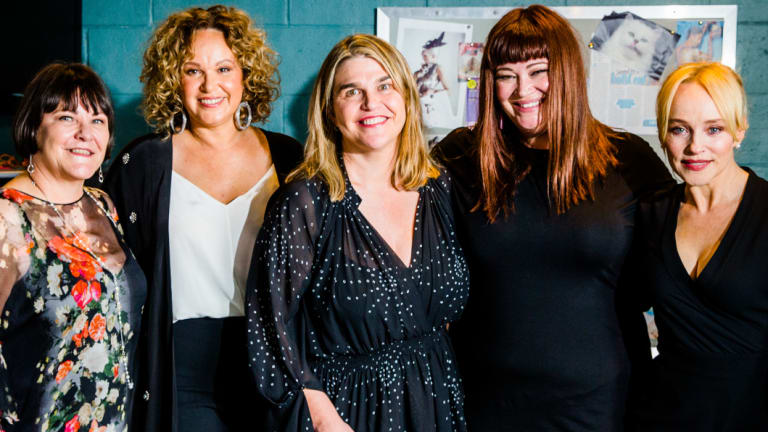 But negotiations had been continuing away from the uproar, Foxtel's head of drama Penny Win explained.

"The fans are a big factor in almost everything we do with Wentworth, because they love it so much and they help to set the bar higher each season. But there were already discussions going on, making sure the story engine was still running on the show," said Win.

"With most series, especially when they get to season seven, you have a long period of discussion, about the story, the actors and what they're doing… And we managed to make it all work and come together."

Jo Porter, director of drama at Fremantle Australia, which produces the series for Foxtel, said the fans' passion "certainly didn't hurt"Wentworth's campaign, but it "supported conversations that were already happening" behind the scenes, largely centred around the potential of its newer cast members.

"We thought, nah wait, there's a whole heap of new stories to take forward for the audience, and we can trust in these incredible new characters to take us there."

"You never know from season to season whether you're going to go again… And maybe seven seasons could've been the end? But we just felt there could be more, particularly when we saw how well-received Leah [Purcell], Susie [Porter] and Rarriwuy [Hick] were in their roles," she said.

Along with Foxtel, funding for the new episodes is being supported by Film Victoria and a "distribution advance" earned from the success of the show overseas, Porter said.

Milosevic, who has been on the show since its debut in 2013, says the prospect of 20 more episodes has left her "as intrigued as anyone else".

"When they first explained to me some of the things that will happen in season seven, I broke out in goosebumps," she said. "And now there's 20 more. It's like, oh god, can you even imagine what they will do?"