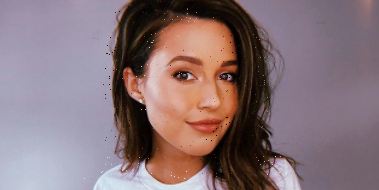 Katie Thurston’s season of The Bachelorette is officially filming and we already have some great tidbits of info to keep us fed until the show airs! ABC released the final list of dudes who’ll be competing for Katie’s heart this year, the premiere date is riiight at the beginning of the summer, and the location is *top* notch. That being said, Reality Steve has obviously come into some juicy spoilers about who got the First Impression rose before the season even begins—God bless him!

🚨 But before you proceed: Please know that reading ahead will obviously spill details about Katie’s season, so if you’re not interested in being spoiled, now’s the time to scram! 🚨