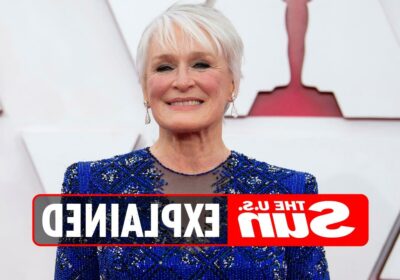 THE 93rd Academy Awards was far from interesting, in fact, the show was lackluster despite an elite producing team.

However, legendary actress Glenn Close proved why she's a national treasure after tweaking on national television. 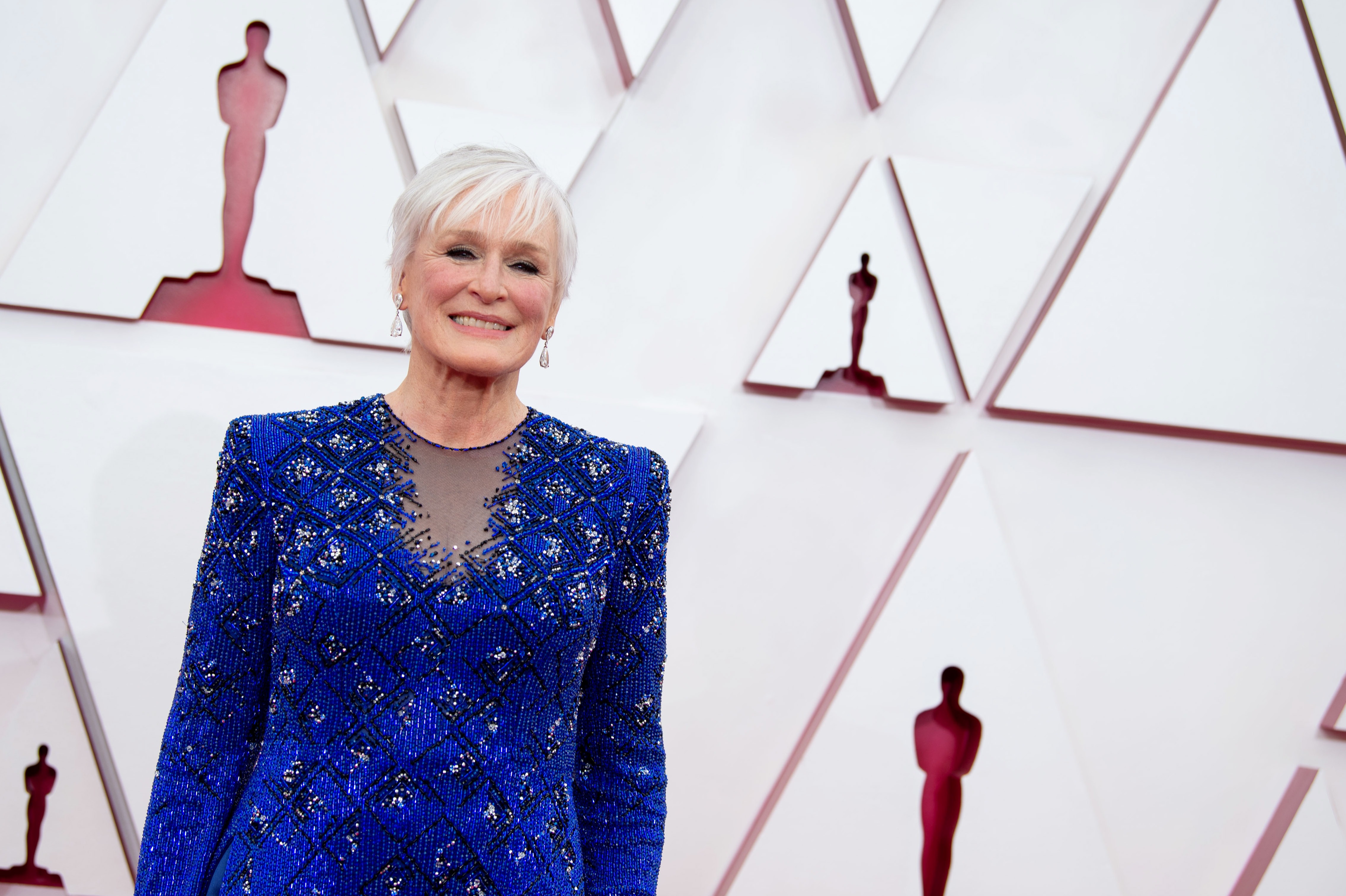 The esteemed actress was part of a moment of levity during the Academy Awards in which she showed off her music knowledge and dance moves.

Comedian and actor Lil Rel Howery quizzed attendees about Oscar-nominated songs during a segment in the show.

However, the moment seemed too good to be true, as Close's Da Butt dance segment was scripted. 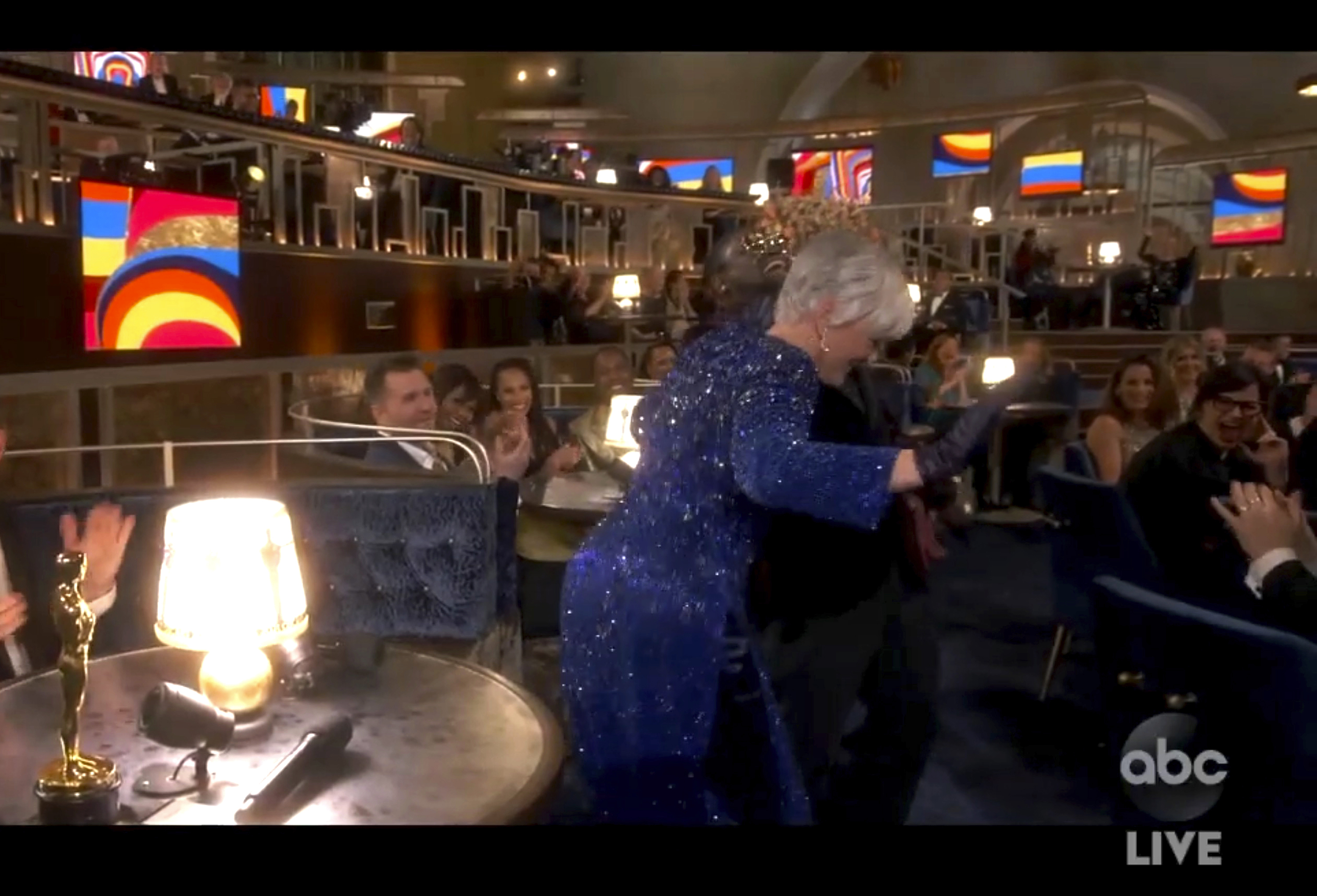 The Los Angeles Times confirmed the segment was scripted and designed for laughs.

According to ABC's Rob Mills, executive VP of unscripted and alternative entertainment at Walt Disney Television, Close knew she'd be grilled about Da Butt, but she decided to get up and do the move.

"It was certainly something nobody expected," Mills told Variety.

"I mean, that was not in any rehearsal of it or anything. I think that, again, shows that she's sort of game for anything."

Close quickly became a trending topic for the viral moment.

What did people on social media say about the moment?

Folks on Twitter laughed at the moment, as Close's segment brought a bit of thrill and enjoyment to the snooze-worthy award show.

One spectator on Twitter wrote, "Glenn Close twerking at the #Oscars, that's the tweet," and attached the video the actress' Da Butt moment.

Another person said, "It’s almost 5am and I’m in my bed watching Glenn Close twerking at the #Oscars And I love it." 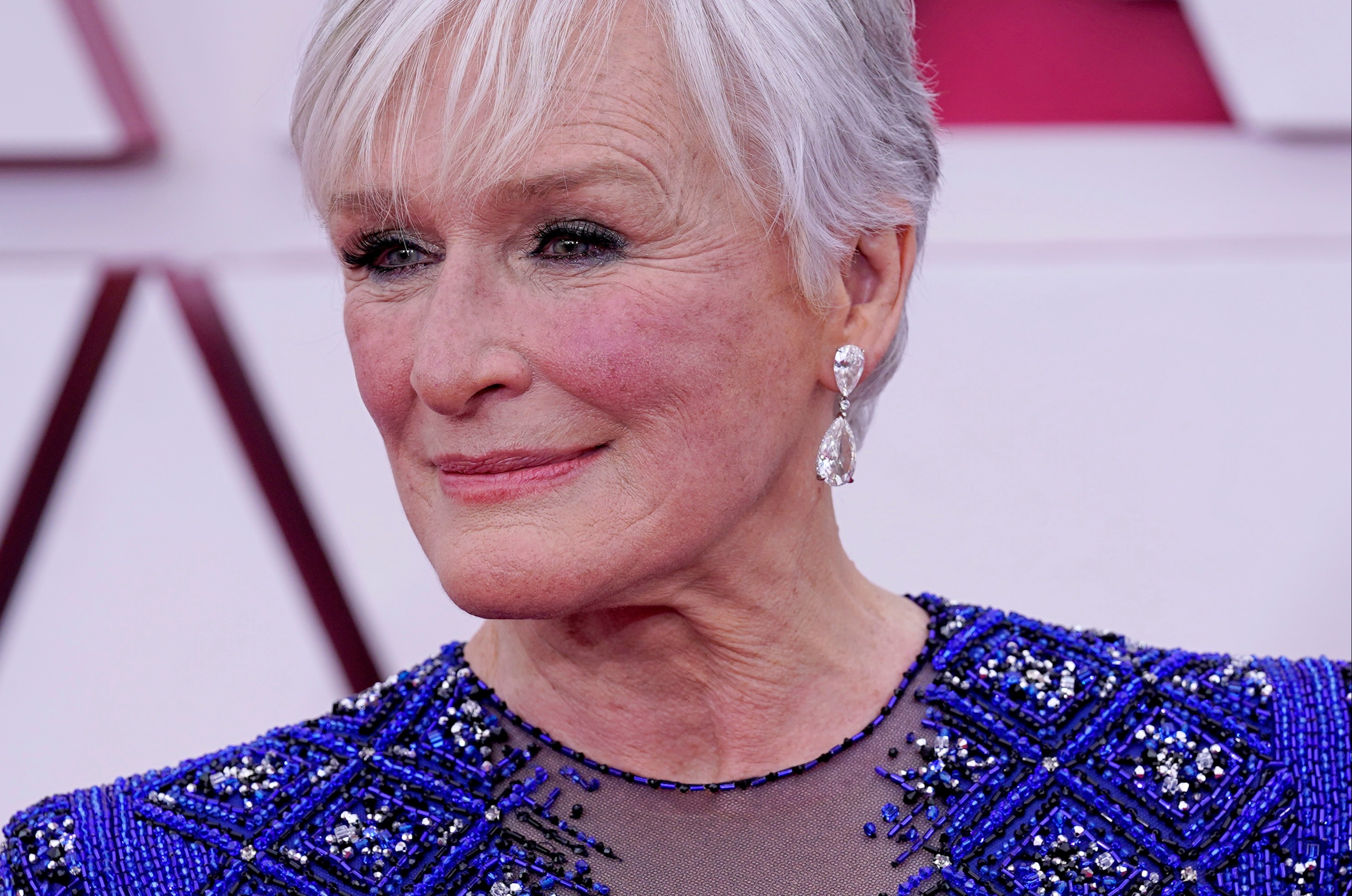 A third person chimed in saying, "Glenn Close twerking was the most entertaining moment of tonight. #Oscars."

A fourth person wrote, "I DIDNT THINK IT WAS POSSIBLE TO LOVE GLENN CLOSE EVEN MORE then she started twerking at the oscars…"

Did Glenn Close win her first Oscar at the 2021 Academy Awards?

Close was nominated for a record eighth Oscar at this year's Academy Awards.

Sadly, the movie legend did not end the night holding an Oscar. 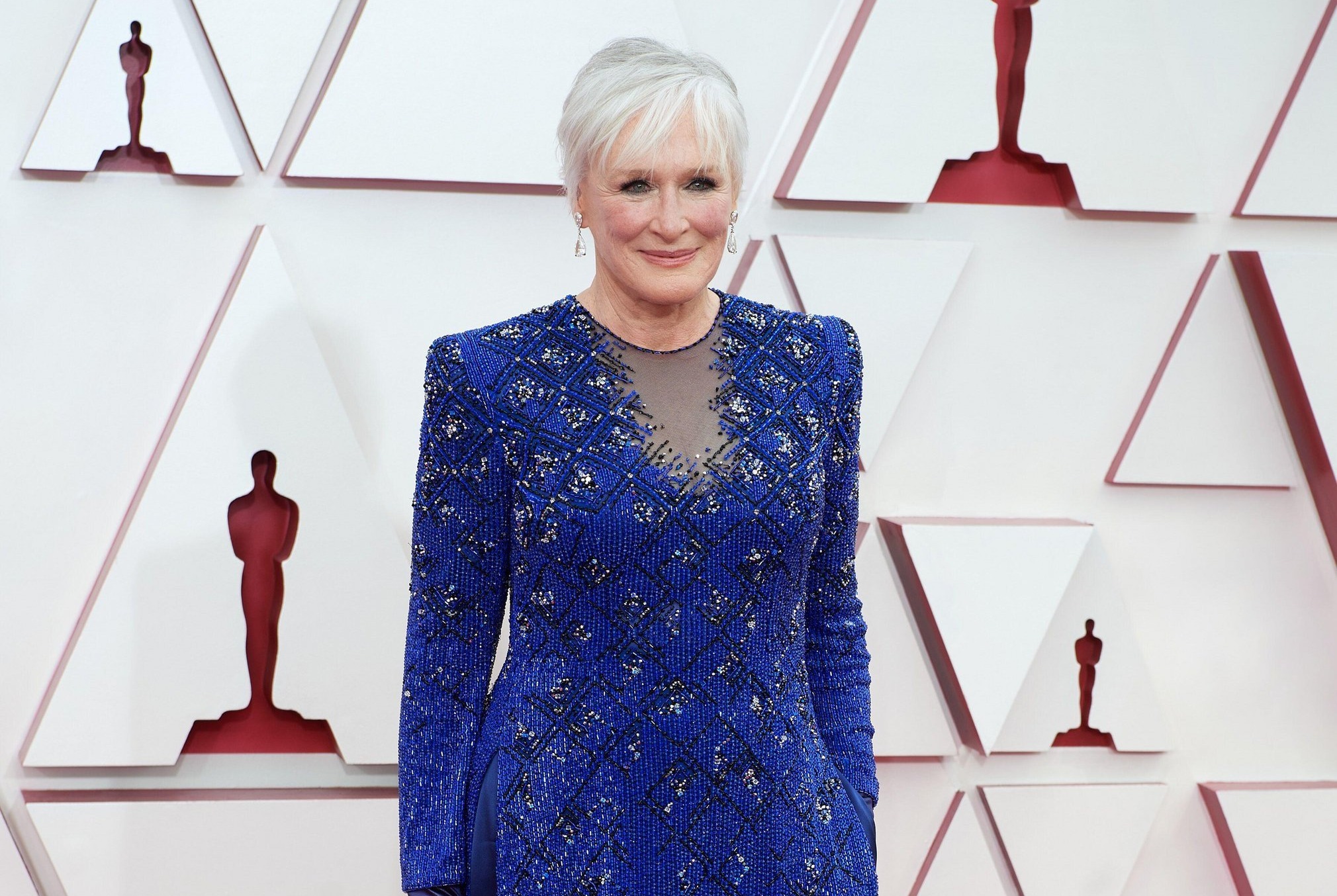 Close was nominated for Best Supporting Actress, for her role in the film Hillbilly Elegy.

Instead, Youn Yuh-Jung took home the award for her performance in the movie Minari.