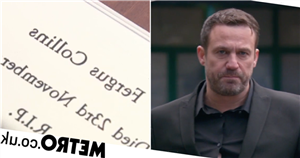 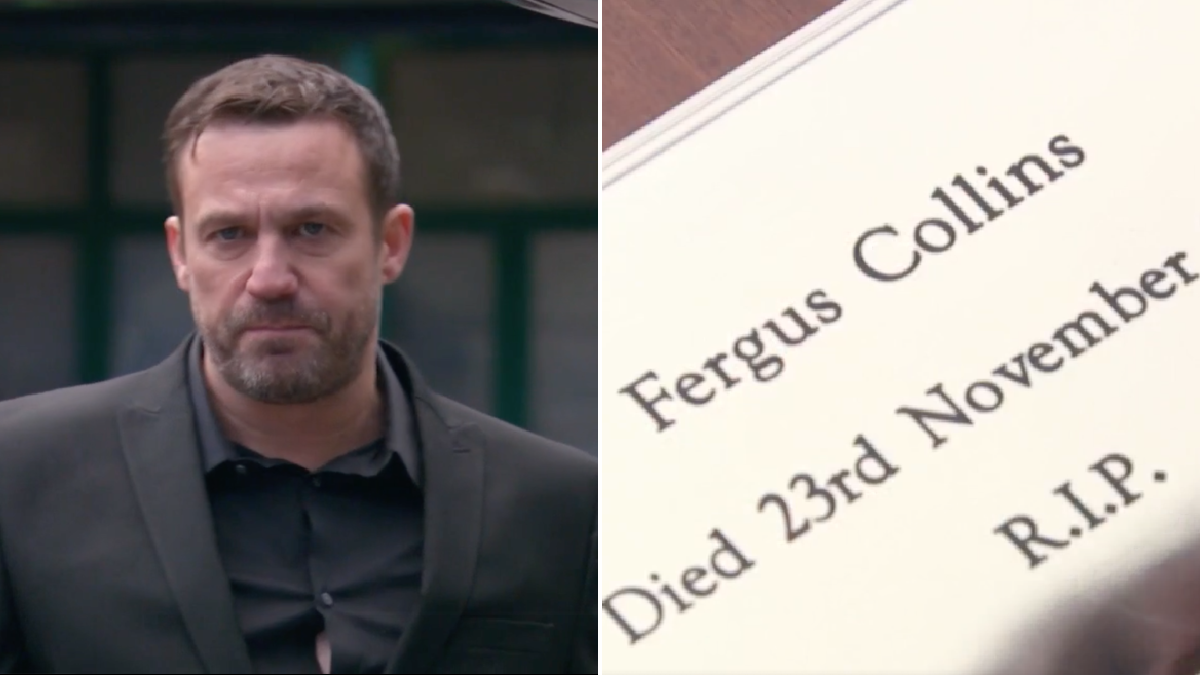 Warren Fox (Jamie Lomas) was over the moon to be released from prison in Hollyoaks, but upon learning that Fergus Collins’ (Robert Beck) funeral was set to take place, he decided to take shocking action.

The village’s resident gangster has been serving time behind bars after Fergus set him up for Timmy Simons’ (Sam Tutty) murder.

Maxine Minniver (Nikki Sanderson) worked around the clock to secure enough evidence to free him, and she ultimately succeeded, as Warren set foot back in the village in emotional scenes on Tuesday (December 14).

Trish (Denise Welch), meanwhile, was feeling quite upset, as it was the day of Fergus’ funeral. Maxine attempted to console her, encouraging her to go to the funeral, and she even offered to go with her.

Warren was not pleased about being invited to the ceremony, however, but he did as he was asked nonetheless.

Peri Lomax (Ruby O’Donnell) and Juliet Nightingale (Niamh Blackshaw) berated him in heated scenes, claiming he was just like Fergus.

In a bid to show the duo that this was untrue, Warren headed towards the hearse, opened the back door and pulled Fergus’ coffin out onto the floor!

Maxine was appalled by her beau’s behaviour, and soon made her feelings known. Warren, however, proceeded to break up with Max, leaving her destroyed.

A twist revealed that Trish was to blame for Warren ending the relationship, as it came to light that she wants to get Maxine away from the village, and away from dodgy men like Warren.

With a trip to LA on the horizon, the question is: will Maxine leave Hollyoaks? Or is her heart firmly in the village?