Warren dead in Hollyoaks as Sienna asks Norma to kill him? 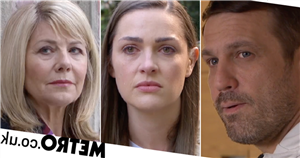 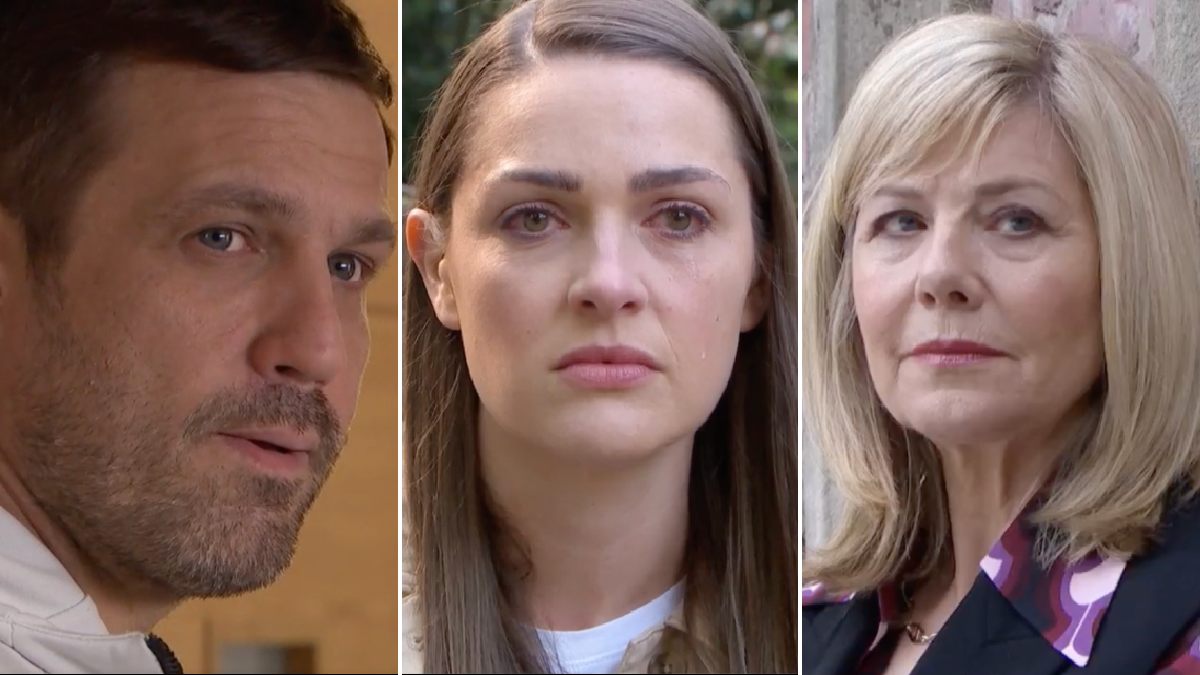 Sienna Blake (Anna Passey) has made her intentions quite clear in Hollyoaks, as she asked Norma ‘The Undertaker’ Crow (Glynis Barber) to murder Warren Fox (Jamie Lomas).

The former high school teacher, as viewers know, discovered earlier this week that Warren was to blame for the death of her beloved Brody Hudson (Adam Woodward).

She relayed her discovery to Damon Kinsella (Jacob Roberts) – à la the only person who loved Brody as much as she did – and together they resolved to teach Warren a lesson.

There was, however, one pretty big snag. The teddy bear – with a built-in recorder featuring Warren’s confession – had mysteriously vanished!

Thursday’s (June 23) first look edition of the Channel 4 soap revealed that Joel Dexter (Rory Douglas-speed) had managed to get his hands on the teddy, and he subsequently played the recording to Warren!

Warren was horrified, and became concerned that Siena knew the truth about Brody’s demise. He devised a plan to find out for definite, and Sienna, desperate to keep him in the dark, played along with his charade and ultimately slept with him.

Damon, however, walked in Sienna and Warren together, and he was utterly appalled. What’s more, he had found the teddy, but in a huge twist, there was no recording of Warren’s confession! Little did he know that Joel had secretly deleted it.

Believing that Sienna had fabricated the whole thing, Damon cut ties with her once more, leaving Sienna with little choice but to turn to The Undertaker.

Norma listened, as Sienna relayed how much she hates Warren for robbing her of a life with Brody. Sienna then ultimately requested her help to kill him!

Will Norma assist Sienna? If so, will this truly be the end of Warren?

Hollyoaks continues Friday June 24 at 7pm on E4, or stream the next episode from midnight on All4.