Home » TV & Movies » Walk The Lines' Gary Barlow to bring out his own range of kitchen, booze and clothes

Walk The Lines' Gary Barlow to bring out his own range of kitchen, booze and clothes 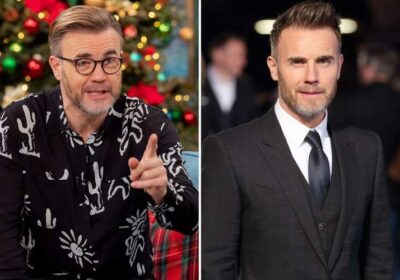 GARY Barlow has trademarked his his own name for a whole host of things from kitchen utensils to booze to clothing.

The trademark application is being done by Future IP, a company he quietly set up with his wife Dawn back in April, and whose nature of business is ‘performing arts'. 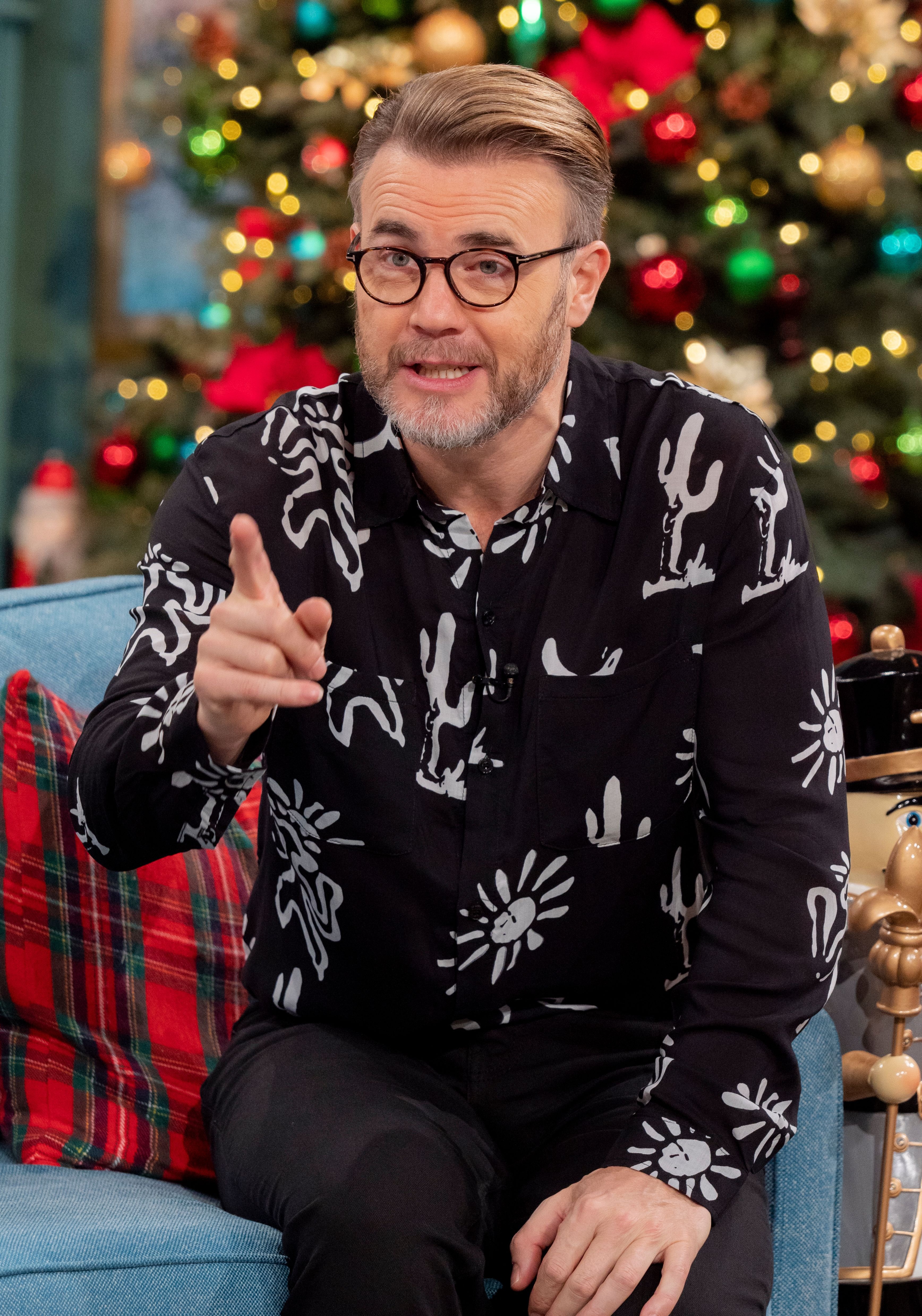 But today Gary updated the details of the trademark to widen its scope.

Some of the intellectual property trademarks Gary has applied for include, any alcoholic beverages except wine and beer.

Other products he could slap his name on are fabrics including mattress covering, towels, blankets and even shower curtains.

Gary has also applied to be able to release his own brand of kitchen products and leather products, including bags and luggage.

Fans might soon even be able to buy Gary Barlow journals and stationery as he also extended the trademark to include printed products.

Gary's net worth is estimated to be around £75million.

end of an era

This is through his record album sales with Take That, tours and being head judge on the X Factor from 2011-2013.

He revealed Take That will return in 2023 – and hit the road for a series of live dates.

The currently solo singer says: “I am desperate to get back into the band.

Take That last performed, to sell-out crowds, two years ago as part of their Odyssey: Greatest Hits Live tour.

“We’ll have a nice planning year in 2022. I don’t think we’ll release anything or tour but the following year, 2023, will be a big year for Take That.”

Despite his excitement, Gary concedes with some sadness he has been unable to persuade bandmate Jason Orange to return.

Dawn and Gary met in 1995 when she was a backup dancer for his boy band, Take That.

The pair married in 2000 and have remained together ever since.

The couple were expecting a fourth child in 2012, a girl named Poppy, but unfortunately, Gary announced that the tot had been born stillborn in August that year. 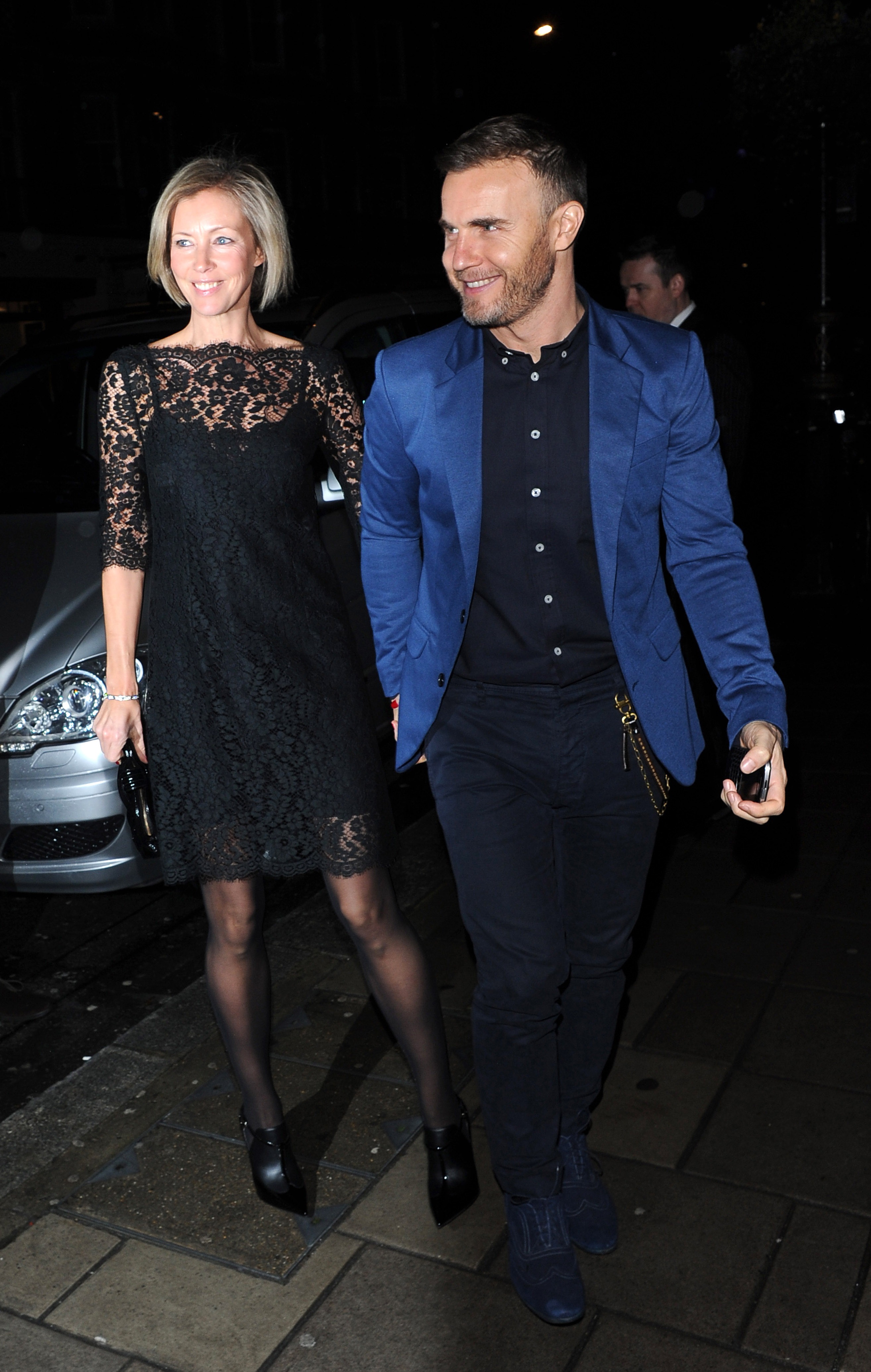 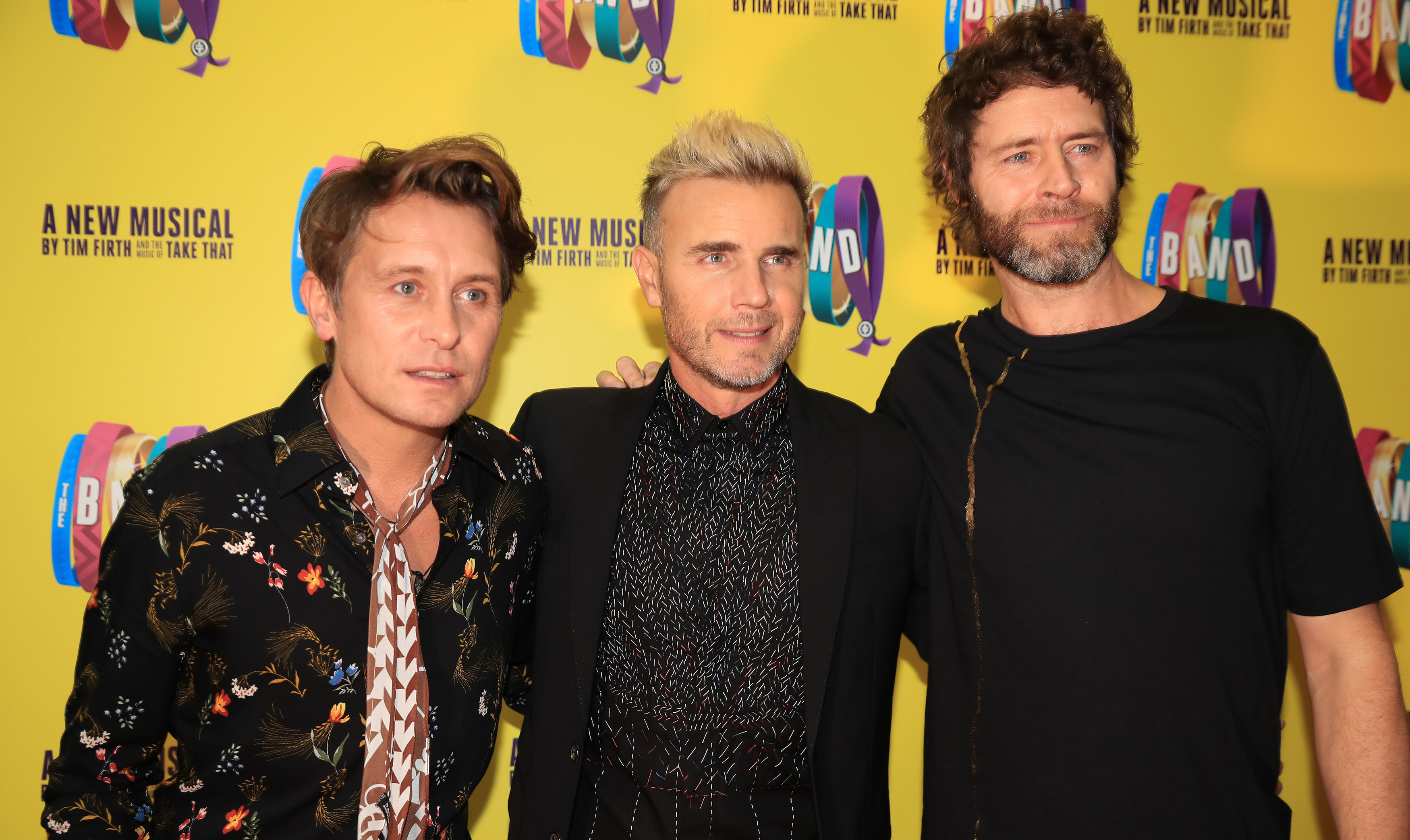