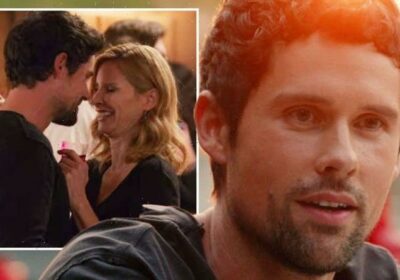 Brady (played by Benjamin Hollingsworth) has been at the centre of some of Virgin River’s most mysterious storylines. Not only are fans aware of a dark past in the Marines thanks to Preacher’s (Colin Lawrence) disdain for him, but he cut ties with best pal Jack Sheridan (Martin Henderson) in season two to embark on a life of crime and money with local drug kingpin Calvin (Peter Cubitt). Ahead of season three’s release on Netflix next month, spoilers have been kept close to everyone’s chests, but actor Hollingsworth may have just dropped the biggest clue yet a romantic twist is on the way.

Heading into the third season, Brady is one of many suspects in the frame for shooting his former best pal Jack in the final moments of season two.

After being taken in by Calvin and pushed up the hierarchy of his criminal organisation, his place within the criminal enterprise and the shooting of Jack will undoubtedly play a part in the new episodes.

However, a completely different aspect of Brady’s life has also come into play on a handful of occasions: his romantic life.

And with newcomer Brie (Zibby Allen) looking like she’ll arrive to catch his eye in the first-look snaps released by Netflix, Brady’s dating life could be a major talking point. 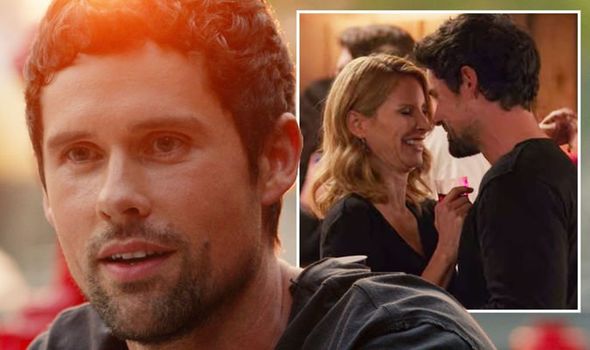 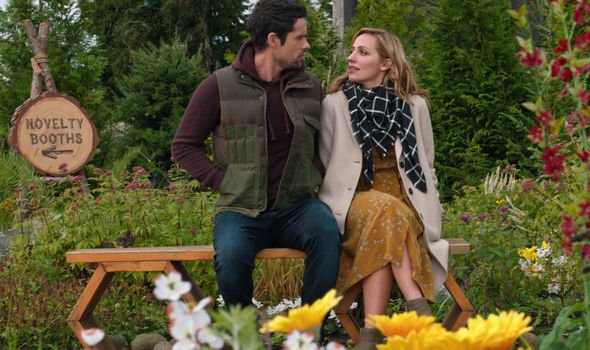 And it has been before, particularly in season one when Mel (Alexandra Breckenridge) and her sister Joey (Jenny Cooper) arrived at the town’s local mixer.

With Mel and Jack’s budding will-they-won’t-they romance taking up their attention and Joey’s marriage on the rocks, Brady was the perfect distraction to swoop in.

Brady and Joey hit it off on the dance floor, sharing drink after drink and plenty of laughs along the way – much to Mel’s annoyance.

In fact, the only thing which stopped their dalliance from going too far was a punch from Jack who decked Brady when words got a bit too heated. 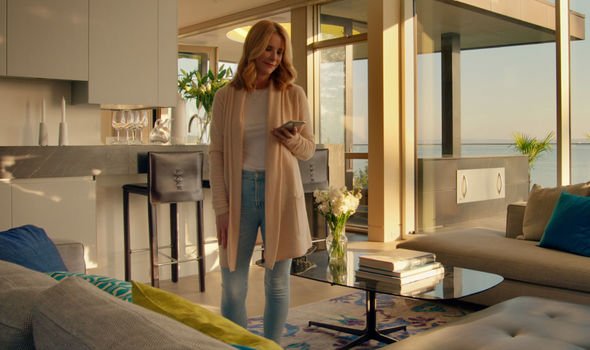 Joey left Virgin River the following morning but Brady was keen to apologise for his behaviour to both her and Mel.

Brady and Joey haven’t seen each other since but with both returning in season three, could Brady’s head be turned away from Brie?

Actor Hollingsworth discussed the possibility in an interview with YouTube channel Chatting with B.

When asked if a Brady and Joey romance could be on the cards in the series, Hollingsworth began: “That’s so interesting.

“We were there for about five days, maybe six shooting that scene (at the mingle), so we were in the background – but you know, we still had to play out the scene as if we were flirting.

“So we were, I mean we were acting, but we were getting to know each other,

“By the time it was done I knew everything about Jenny and I think that just helped infuse the scene with some kind of chemistry and fun.

“And yeah, it’d be neat to explore that story arc because there definitely was the spark there.”

So with Hollingsworth confirming there’s definitely a “spark” between the two characters, could this be something explored in season three.

Given the promo material for the new season hints more at a Brady and Brie romance, Joey swooping in could be the twist Virgin River fans have come to expect over the years.

However, fans will have to wait until season three of Virgin River arrives on Netflix to find out for sure.