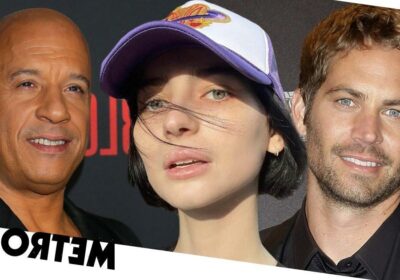 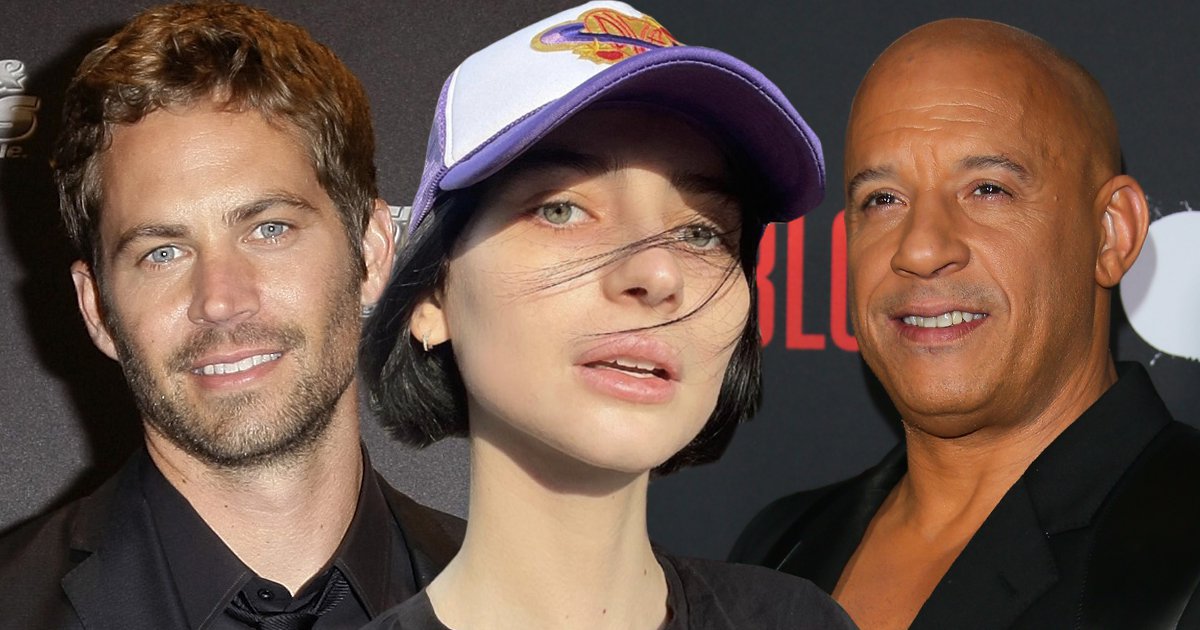 Vin Diesel hasn’t ruled out the idea of Paul Walker’s daughter Meadow appearing in the Fast and Furious films.

Walker, who played Brian O’Conner in the action franchise, died in a car crash in 2013, at the age of 40.

His brothers, Cody and Caleb, famously stepped in to film his final scenes, appearing in 2015 blockbuster Furious 7.

Ahead of the upcoming Fast and Furious 9, which lands in cinemas on June 24, Vin has now spoken about introducing Meadow, 22, into the fold.

When asked if she would ever make an appearance in an upcoming instalment, the Dominic Toretto star told E!: ‘I would not count anything out.

‘Without giving you all of the secrets of Fast 10. Let’s just say nothing’s ruled out.’

Vin also opened up about the importance of honouring Walker – who wasn’t only his co-star but one of his closest friends – on the big screen.

‘When the tragedy happened back in 2013, we stopped filming Furious 7 for about five months because we were wrapping our heads around what we were going to do, while mourning,’ he continued. ‘And the studio accepted a bold decision, which was to allow the character to exist in our mythology.

‘And to that end alone, you have to honour that. On a personal level, we started this franchise together.

Fans last saw Brian riding off into the sunset at the very end of Furious 7, with the poignant See You Again playing as the camera panned behind his car.

Cody Walker recently heaped praise on those involved in the film for paying respect to his late sibling.

‘Vin and the whole family have done a really good job [of] tastefully letting the character ride off into the sunset,’ he told TMZ. ’I think Paul would really get a kick out of where it’s gone. It’s got so crazy, it’s a wild, ride ride at this point.

‘Paul was very much the purist, the real car guy. I couldn’t speculate what he would think.

‘I just know Vin always takes a very serious approach to keeping Paul’s legacy in mind and has always done a really nice job of paying tribute to his character.’

Fast and Furious 9 is released in UK cinemas on June 24.