Vikings season 6: Was Bjorn Ironisde the first King of Norway? Vikings season six airs on Wednesdays on History US and Thursdays on Amazon Prime Video. Bjorn Ironside (played by Alexander Ludwig) is the current King of Kattegat and it looks like he is on track to become the first King of Norway.

Was Bjorn Ironside the first King of Norway?

In Viking season six, episode five, Olaf arranged for Vikings and the earls of Norway to hold a democratic vote to appoint the first King of Norway.

Olaf (Steven Berkoff) has promised Bjorn that once a vote had been held for the new king of Norway, he will give up his power and titles.

However, in a strange turn of events, Olaf has made clear he intended for Bjorn to be King of Norway.

As the episode drew to an end, Bjorn looked like he had won the vote to become the King of Norway. 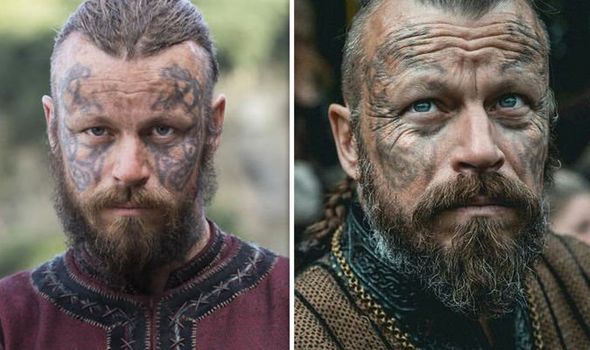 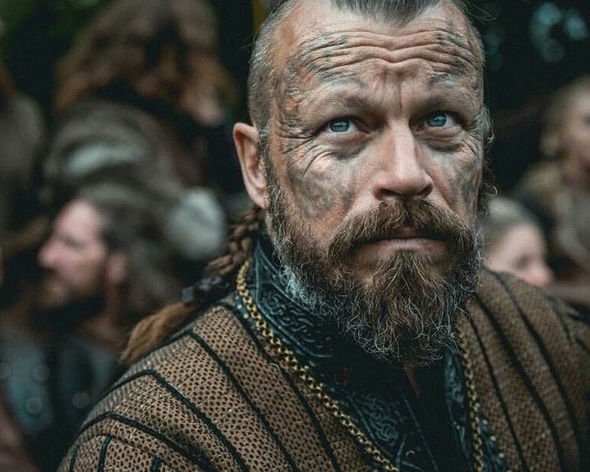 He is yet to be crowned but votes from Harald Fairhair (Peter Franzén) and Olaf themselves, seem to confirm he will be made King.

However, Viking history enthusiasts will know that Bjorn Ironside was not the first King of Norway.

In fact, at no point during his lifetime did Bjorn rule Norway.

Whether Vikings will divert from historical fact and make Bjorn king remains unknown for now.

However, if show creator Michael Hirst did decide to stick to the history books, Harald Fairhair (played by Peter Franzén) should win the vote in the end. 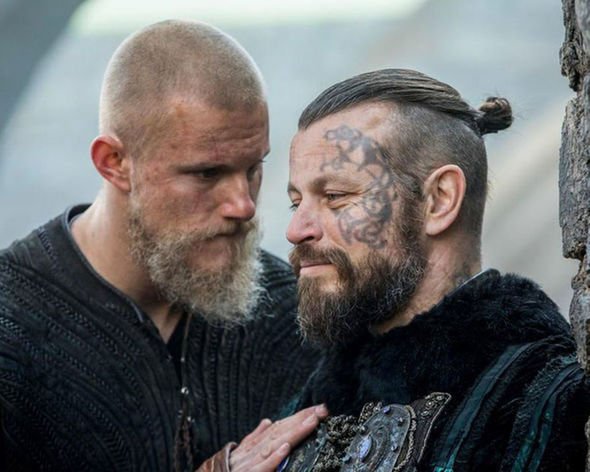 Who was the first King of Norway?

Harald Fairhair is known as the first King of Norway, who ruled between 872 and 930.

According to medieval Icelandic historians, he was succeeded by his two sons Eric Bloodaxe and Haakon the Good.

Harald was the son of Halfdan the Black (Jason Pääkkönen), who had ruled parts of southeastern Norway.

Unfortunately, not much is known about the life of Harald as accounts of his life were written over 300 years after he was supposed to have existed.

In 1976, historian Peter Sawyer cast doubt on Fairhair’s existence and since then many revisionist historians have challenged the way Harald is represented in the sagas and have questioned whether he was even real. 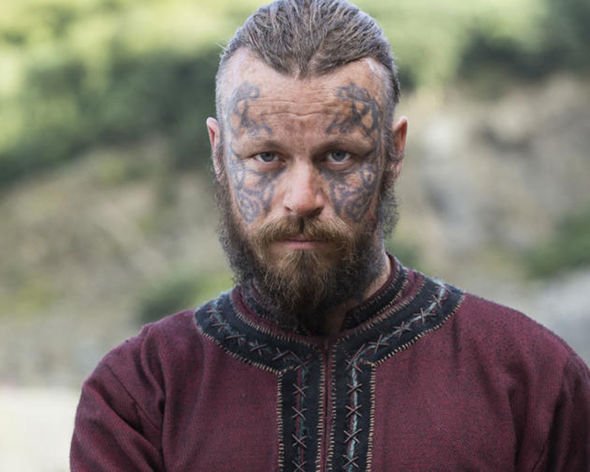 The most detailed account is in Snorri Sturluson’s 44-chapter-long Heimskringla. He is believed to have ruled over several small kingdoms that make up present-day Norway after inheriting the scattered kingdoms from his father, Halfdan the Black Gudrödarson.

Although the historical accounts differ, the various sagas state he was responsible for unifying Norway in one kingdom.

In 866, Harald is thought to have begun his conquest over the small kingdoms of Norway and by 872, he had become king of the entire country.

During is the reign, he faced threats from his opponents in the Orkney Islands, Shetland Islands, Hebrides Islands, the Faroe Islands and northern Europe.

He also faced trouble from his many sons, who are named as ‘kings’ in the saga’s and acted as representatives over lands Harald appointed to them.

The various saga’s state that Harald fathered between 11 to 20 sons in total.

In his old age, Harald is said to have handed all power to his son Eirik Bloodaxe.

Harald is believed to have died of old age in 933.

Modern-day Norway as an independent nation is relatively young.

In 1380, Norway and Denmark were ruled by a single monarch and the union was not dissolved until 1814, after the Napoleonic wars.

Norway and Sweden then entered in union later that year, which was not dissolved until 1905.

In 1905, Norway chose its own monarch for the first time, King Haakon VII.

The present-day Norwegian monarchy can trace their lineage back to the reign of Harald Fairhair.

The current King of Norway is Harald V, who has reigned since January 17, 1991, and their heir to the Norwegian throne is Crown Prince Haakon.

Vikings airs Wednesdays on History and Thursdays on Amazon Prime