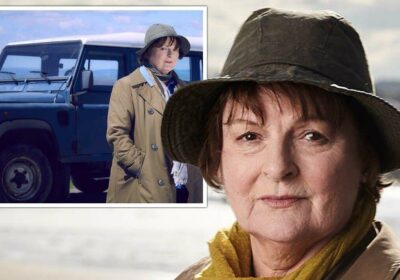 Brenda Blethyn discusses the appeal of her character Vera

The second biggest star of the hit ITV drama had a face lift to accommodate lead actress Brenda Blethyn. The star was struggling to quickly hop in and out of her Land Rover, so bosses added an extra step to the side of the very British 4×4 to help her navigate scenes.

Speaking on The Graham Norton Podcast, Brenda, whose character Vera fronts the much-loved crime series, shared the story of how she acquired her new accessory.

She said: “Oh isn’t it lovely that car, it’s a Land Rover Discovery. I absolutely love driving it, I really, really do!

“They had to put an extra step on the side for me to get in and out because I fly out as if I’m coming out of a shoot, I get in and out so quickly but because of that, they added the step.”

Graham joked the Queen could take a leaf out of her book when driving the trademark jeeps around the countryside, to which Brenda agreed: “I bet she’s got a step, or she might’ve watched it and thought ‘Oh that’s a good idea!’” 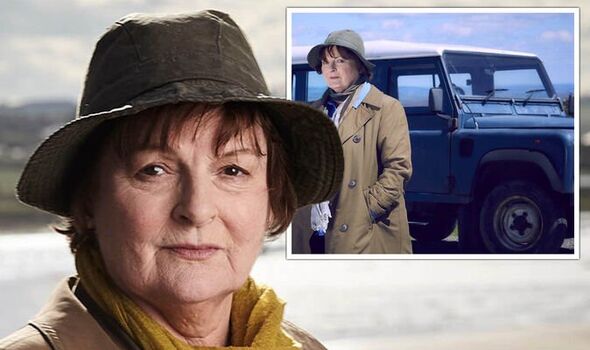 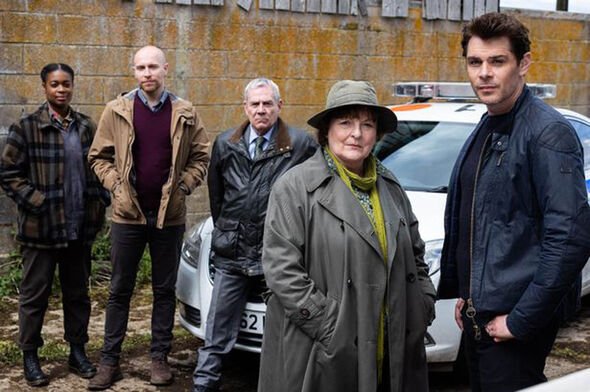 Later on in the podcast, fans were gifted with more insightful anecdotes into the behind the scenes of the ITV hit.

Spending the last 10 years filming on the Northumberland coastline, the actress gushed over its beauty and its people.

“It’s a beautiful place and the people are so nice up there.

“Although the crowds are bigger when we’re filming, they’re very well behaved and they’re quiet. 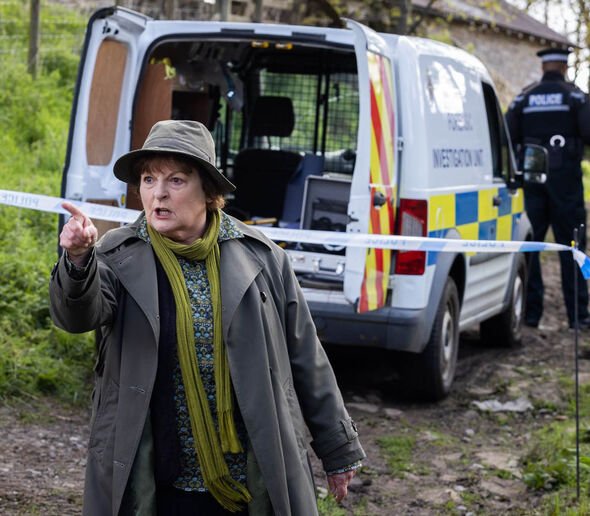 “There was one time we were filming and a group of boys were shouting at us. In the end they became wranglers for the team and were telling people to be quiet.”

Vera’s car however is not the only trademark synonymous with the series.

Her unmistakable fishing hat had audiences rushing to get their hands on one for themselves and sent the headgear soaring in popularity.

Viewers also tune in to check up on her home in Holy Island and revel in the breath-taking landscapes that provide a backdrop to the grisly murder plots.

First hitting television screens on May 1, 2011, Vera now boasts an impressive 11 seasons, each one more gripping than the last.

The overall premise of the show is adapted from crime novels written by Ann Cleeves.

Each series is made up of four feature length episodes.

Northumberland & City Police are by no means done fighting off crime as Brenda strongly denied any rumours of retirement.

Whilst there has been no official release date from ITV, DCI Vera Stanhope will return to solve more cracking murder mysteries as the crew have been spotted filming in the northeast of England.

Speculation on when the next instalment will air is growing though and shots of production have circulated social media.

Traditionally filmed in the sunnier months, it would be fair to guess fans will be treated to its return come winter time.

Vera is available to watch on ITV Hub.