'Venom 2': Would Tom Holland's Spider-Man see Eddie Brock as a Friend or Villain? 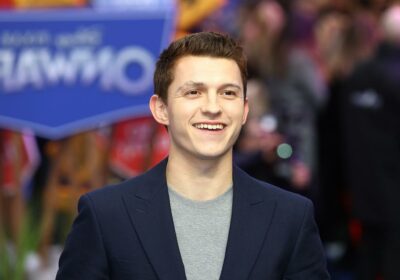 Venom: Let The be Carnage finally hit theaters. Unfortunately, the internet teems with spoilers. Worry not, dear reader; this article avoids spoilers. As Dr. Strange peels back the Multiverse’s walls, the chances of Tom Hardy’s Eddie Brock from Venom 2 and Tom Holland’s Spider-Man interacting increase. However, in the comics, Venom and Spider-Man always had a rocky relationship. 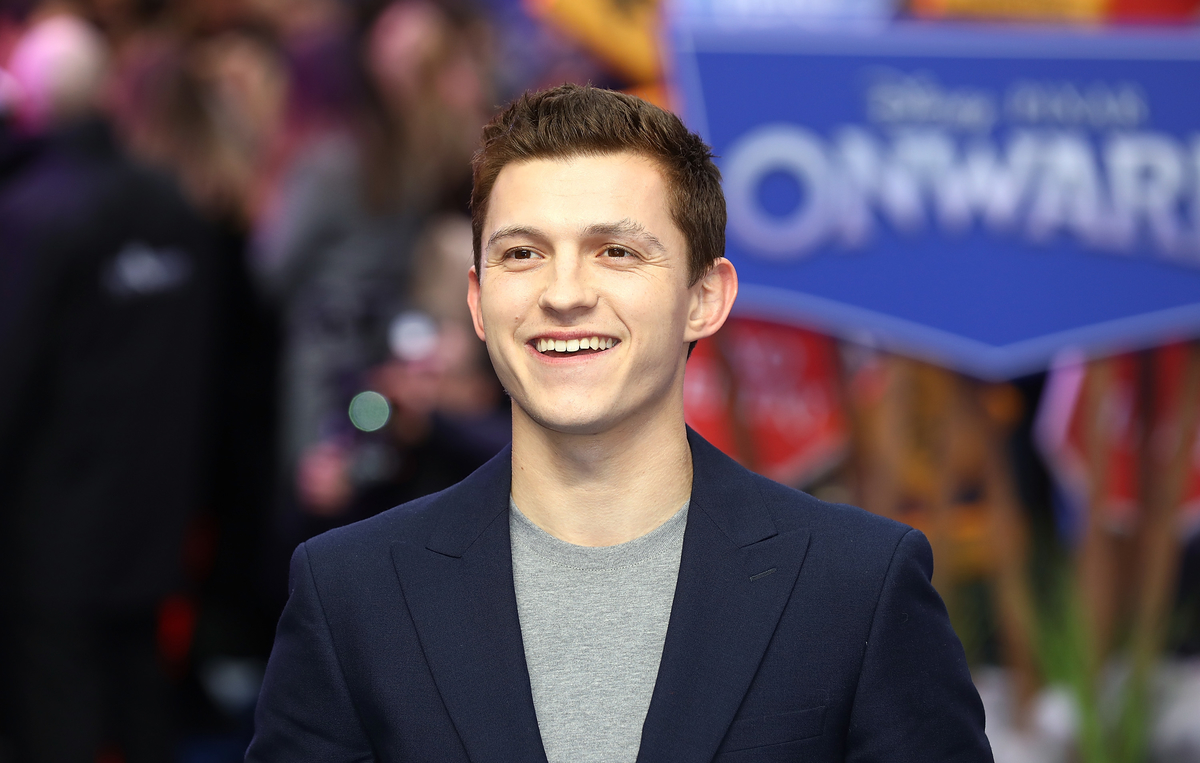 Sony took care to separate Venom from all allusions to Spider-Man while keeping his origin intact. Baffled fans wondered how this could work since their histories tangled closely.

When Spider-Man’s suit became damaged on a far-off battle world in the comics, a familiar black goo repaired it and gave Spidey a brand new look.

However, Reed Richards discovered that the suit was alive and hijacking Peter Parker’s body to fight crime at night. After managing to separate from the suit, the Venom symbiote found Eddie Brock.

While Venom became a sort of ‘lethal protector,’ the hatred for Spider-Man never disappeared. The duality of Venom led to the two frequently teaming up to fight a bigger problem, like Carnage.

Obviously, as Hardy’s Venom 2 and Holland’s Spider-Man occur in separate continuities, the characters do not share this history.

If Sony and Marvel’s crime-fighters collide in the future, what could their relationship look like?

Venom has violent tendencies in ‘Venom 2,’ while Holland’s Spider-Man is still in high school

Age remains another significant difference between comics and movies.

In the comics, Peter obtained the Venom symbiote in college. In fact, for most of his comic career, Peter has battled crime as a young adult.

Comics Peter was at a very different stage of life than Holland’s Peter.

Sony’s Venom possesses a highly violent nature. Despite Eddie’s protests, he still tries to bite the heads off of criminals in Venom 2, and Tom Holland’s Spider-Man might not take that so well.

In a twist, the movie versions of these characters could team up first and fight later.

Imagining Holland’s Peter acknowledging that Eddie has a moral compass could result in a team-up. However, seeing Venom’s violent disregard for people would rub him the wrong way.

What about a Venom symbiote Spider-Man?

One of the biggest questions concerning a Venom 2 and Holland Spider-Man crossover remains the black suit.

The Venom symbiote has already jumped from host to host in 2018’s Venom movie, turning Anne Weying into She-Venom and even attaching to a yippy little dog at one point.

Fans would lose their minds if they saw the Venom symbiote bond to Holland’s Spider-Man, displaying the black suit and giant white spider symbol.

And if the symbiote takes a liking to the symbol, it could even carry it back to Eddie.

While the crime-fighters fight on the same side of the law, their methods run against each other.