Viewers think the 20-year-old hunk has turned into a big softie now he has coupled up with Molly-Mae Hague and has been seen crying and cuddling up with her toy elephant Ellie-Bellie.

But Tyson, below, tells Channel 4’s The Lateish Show tomorrow: “He will 100% go back into boxing. It can only enhance his career, raise his profile, people will want to come and see him fight. 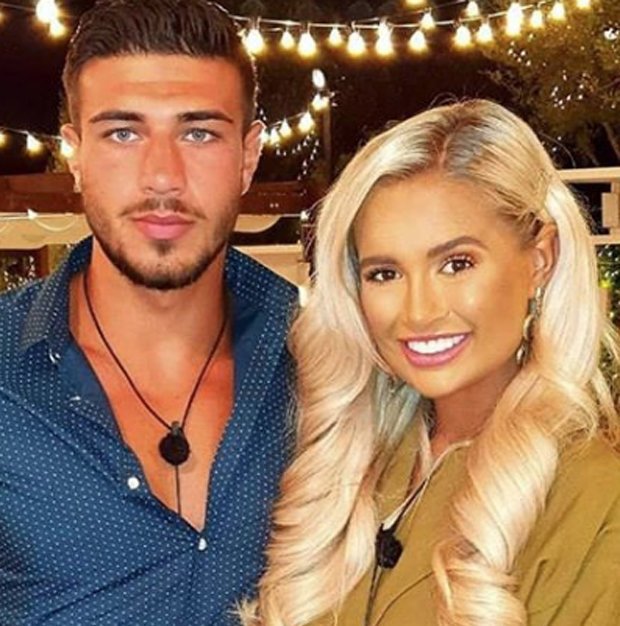 “At first when he said: ‘I’ve been asked to go on Love Island’, I thought: ‘You’re trying to be a boxer and might get carried away in being a TV reality star rather than being a fighting man’.

“It’s the last thing he needs to do.

“I said: ‘Nah, it won’t be a good idea. You’ll mess up what you’re doing in your career. You’re on a roll, keep with the boxing’.

“Then I thought it can only enhance his career.”