Home » TV & Movies » ‘Tyrel’ Review: A Character Study, Racial Satire and Horror Movie All in One

‘Tyrel’ Review: A Character Study, Racial Satire and Horror Movie All in One Sebastián Silva’s scathing, scorched-earth take on bro culture, code-switching and how best buddies double as bitter underminers kicks off with a mistake. Two guys are pushing their car down an upstate New York road, shooting the shit. One of them is waiting for his friends to come along and get them, since they’re all converging on a pal’s house in the Catskills for a long guys’ weekend. The other is essentially along for the ride, as his apartment back in Manhattan is filled with his girlfriend’s family. One of them, John (Christopher Abbott), is the white. The other, Tyler, (Mudbound‘s Jason Mitchell), is black.

Soon, a truck full of screaming, whooping yahoos drive up; the fact that the loudest of them is played by Caleb Landry Jones, so memorable as the twitchy, chest-thumping brother from Get Out (2017), sets you slightly on edge from the get-go. While John’s compadres exchange high fives and hugs, one of them greets the new guy as “Tyrel.” It’s Tyler, he says, correcting him. Whether the boorish dude actually misheard his name or simply assumed that was his handle because it sounded more African-American is never clarified. A lot of things won’t necessarily be explained or expanded upon, from why certain “innocent” comments can be construed as racist to whether taken-for-granted privilege might afford different strokes for different folks. (The fact that Silva named the film after this misnomer — well, that speaks volumes.) But you can see how the accumulation of such small things begin to slowly wear on someone who already feels like he’s the odd man out. It is the first note in a symphony of microaggressions. It will commence a spiritual death by a thousand tiny cuts.

The movie doesn’t completely stack the deck: The host for the weekend, Nico (Nicolas Arze), is Argentinian and one of the guests, Dylan (Faith No More keyboardist Roddy Bottum), is gay. But Tyler is the only black man present, and the combination of confusing in-jokes, passive-aggressive gameplaying, boundary testing, testosterone and conspicuous alcohol consumption start to unravel his stability and sense of self. Every time he tries to meet these guys halfway, the lines keep shifting. There’s no breathing room, no space to simply be — just chaos and competitions he seems to keep losing. And this is before Michael Cera’s rich douchebag shows up in a sparkly elephant mask and wetsuit, starts taking things without asking and insisting he should be able to buy Tyler’s doo-rag, because why not?

A Chilean director with a knack for skewing left when you think he’s going right, Silva has made movies that are head trips (Crystal Fairy), tongue-in-cheek takes on class (The Maid) and light back-pats that turn into jabs at the jugular (Nasty Baby). His latest, however, is a gut punch. Every time you think this fly-in-the-buttermilk scenario is leaning toward being a satire or a straight character study, it keeps reminding you that what you’re really watching is a horror movie. Viewers are both complicit in Tyler’s breakdown — the look of self-contempt on his face after he’s pressured to imitate an elderly black woman feels like a slap to ours — and right there with him as he goes deeper into a nightmare fueled by tone-deaf idiocy and too much Irish coffee. We see the way that a late-coming guest (Marvelous Mrs. Maisel‘s Michael Zegan) blithely treats a Cuban voodoo doll as some exotica souvenir, and how that cultural indifference translates as a dismissiveness of anything remotely “other.” We cringe as a good, “liberal” dude burns a religious painting despite Tyler’s discomfort over the idea. Things are destined to go too far. Even R.E.M. singalongs start to feel like more grist for the alienation mill. 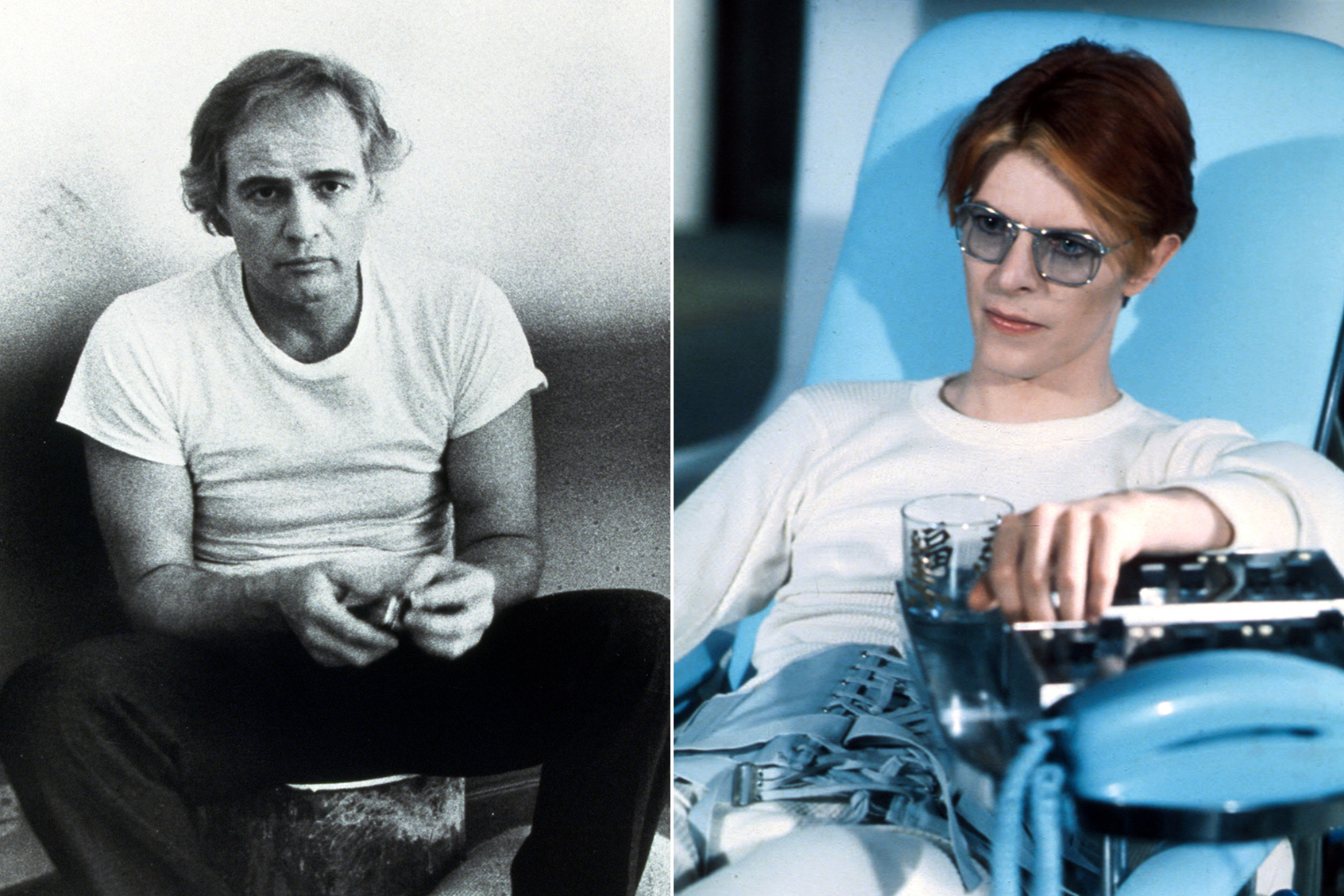 Nicolas Roeg, Bernardo Bertolucci and Another End of Another Era

Sundance 2018: ‘Sorry to Bother You,’ ‘Tyrel’ Rip on Race, Toxic Masculinity and Us

There’s a palpable thrill in watching a director and his cast walk a gossamer-thin tightrope in the name of something so precise yet so loose, so free-flowing yet so ambitious in its aim. (That still-photograph last shot is a killer.) It’s also one of the least dogmatic takes on the subject of race in ages, and so much of that is courtesy of the actor at the center. Tyrel appears to be an ensemble project, but this is Jason Mitchell’s showcase. Straight Outta Compton proved he could hold a screen by sheer charisma alone and Mudbound demonstrated that we might have a new leading man in our midst if only we could find him the parts. This disintegration-in-progress performance proves that he’s flat-out one of the finest actors today, full stop. It’s not just the shifts in body language as he navigates unfamiliar waters while trying not to rock the boat, or his gradual but noticeable descent into a drunken mess. It’s the subtle manner in which Mitchell’s letting you peek at what’s going through his head. The gentleman deserves attention and accolades. So does the film. See it and weep.