Two-bed London home with hidden underground WWII bunker is on sale for £800,000 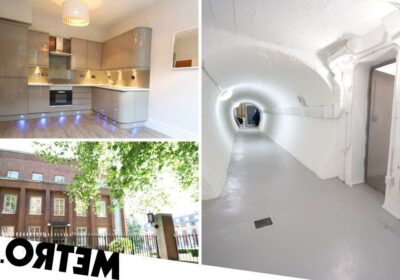 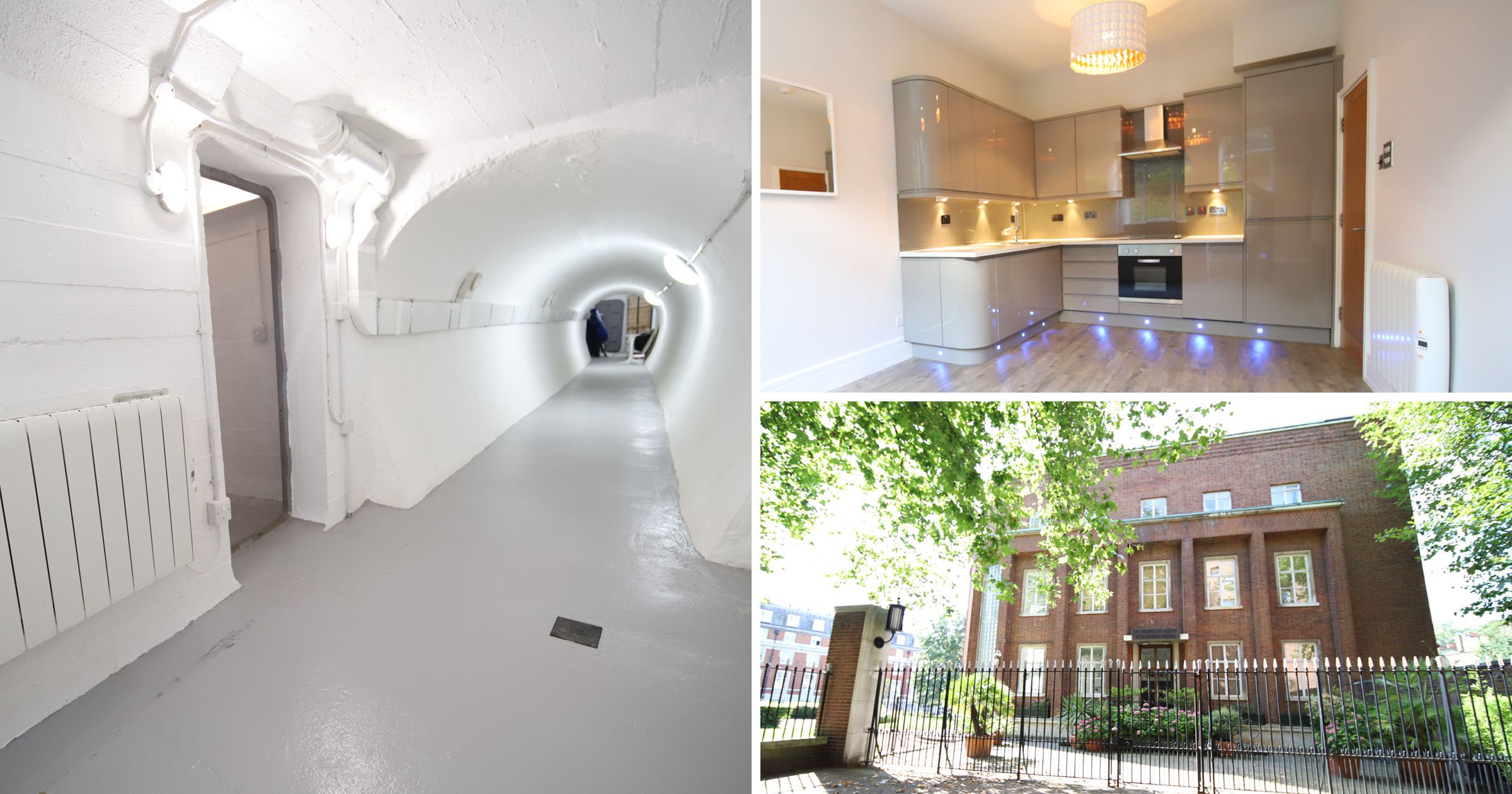 A stunning flat with a secret bunker concealed underneath the garden is now on the market.

The two-bedroom property in London has gone on sale for £800,000 – and it comes complete with its very own underground hideout that dates back to World War Two.

While the home itself, in the Laboratory building on Rosebery Avenue in Clerkenwell, is relatively standard – albeit with envy-inducing high ceilings, light and bright décor and a patio terrace – the real fun can be found outside.

A small, unassuming door looks as though it could lead to a brick shed, but there is much more lurking beyond.

Inside, stairs lead underground to a huge 1,610sq. ft. bunker. The historic space also has blast-proof doors, heating, lighting and a ventilation system – so you can really make the most of it.

The former owner purchased the property when the bunker was derelict, but has since made the space usable with clever renovations and updates.

The underground room was originally built during the second World War, where the Laboratory building was used by Thames Water scientists to test reservoirs and rivers up and down the country.

When the war broke out, the bunkers were constructed to house the staff and protect them from air raids.

There is a second bunker, which is accessed via another flat in the building.

The property is currently on the market for £800,000 and is available with Unique Estate Property Services.

So, history lovers, this could be the perfect quirky home to transport you to a bygone era.