Is a Degrassi: The Next Generation vet Lex Luthor’s new cohort? 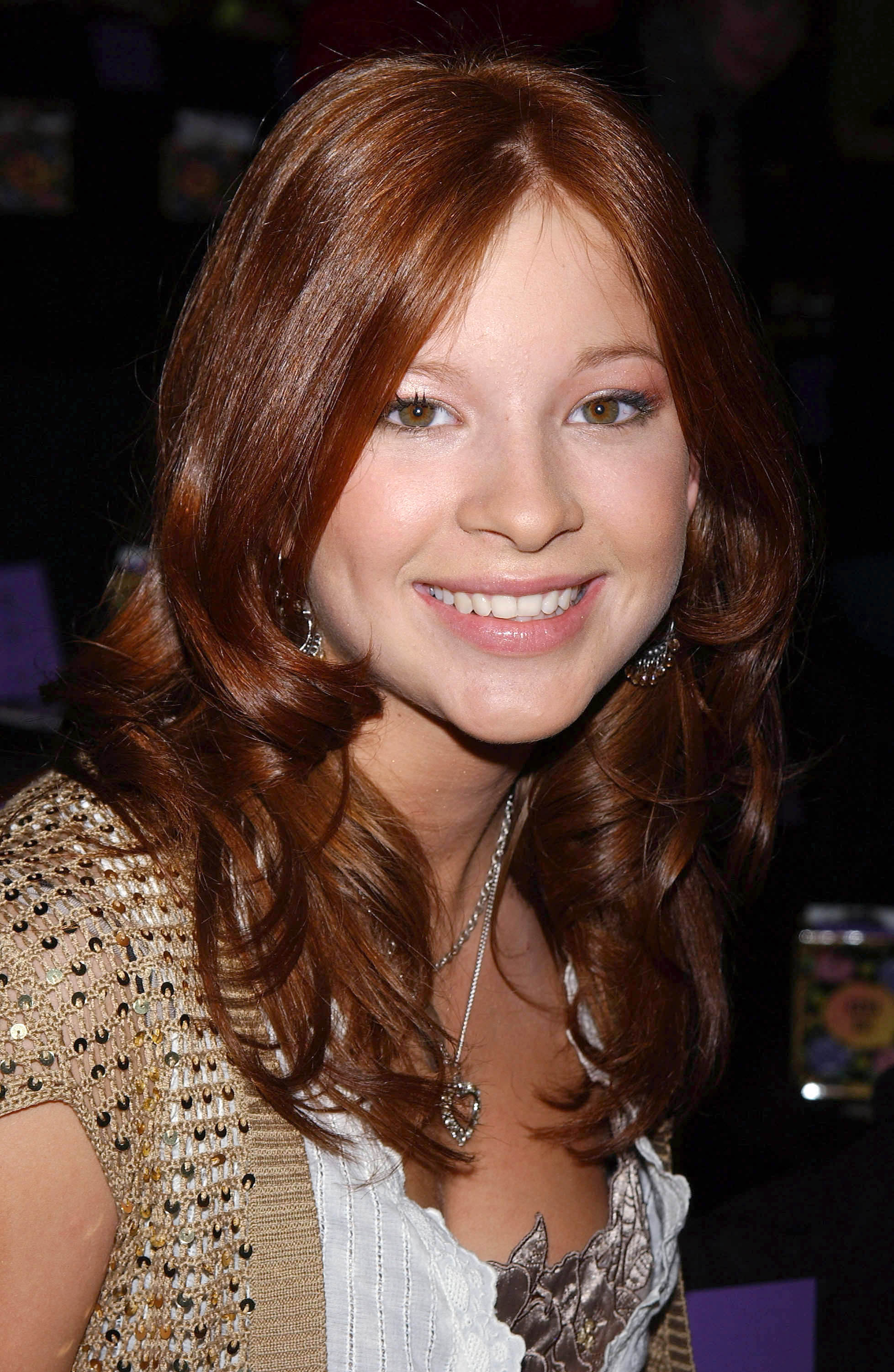 Stacey Farber, aka Degrassi‘s Ellie Nash, will recur on The CW’s Superman & Lois as Leslie Larr, the right hand to one of the most influential people on the planet, The Wrap reports. That sure sounds like the Supergirl baddie played by Jon Cryer, doesn’t it?

Leslie is described as having “gone from a young, idealistic dreamer to a hardened, world-worn dream killer.” She is athletic, strong and, oftentimes, heartless.

Farber’s other TV credits include the short-lived CW drama Cult, as well as Saving Hope and 18 to Life.

Superman & Lois is slated to premiere in January 2021.

* Manifest has tapped Will Peltz (Euphoria, NCIS: New Orleans) to recur during Season 3 as Levi, a teaching assistant at the university where Ben works whose expertise in archeology brings him in contact with Olive, our sister site Deadline reports.

* Family and friends of the late MythBusters host Grant Imahara announced on Friday, which would have been have been his 50th birthday, the establishment of The Grant Imahara STEAM Foundation, a non-profit foundation designed to inspire and empower underserved youth to become active in science, technology, engineering, art and math.