TELLY star Jeremy Kyle is expecting a baby with his fiancee.

Jeremy has had a tough few months after his successful ITV daytime show ended this year. 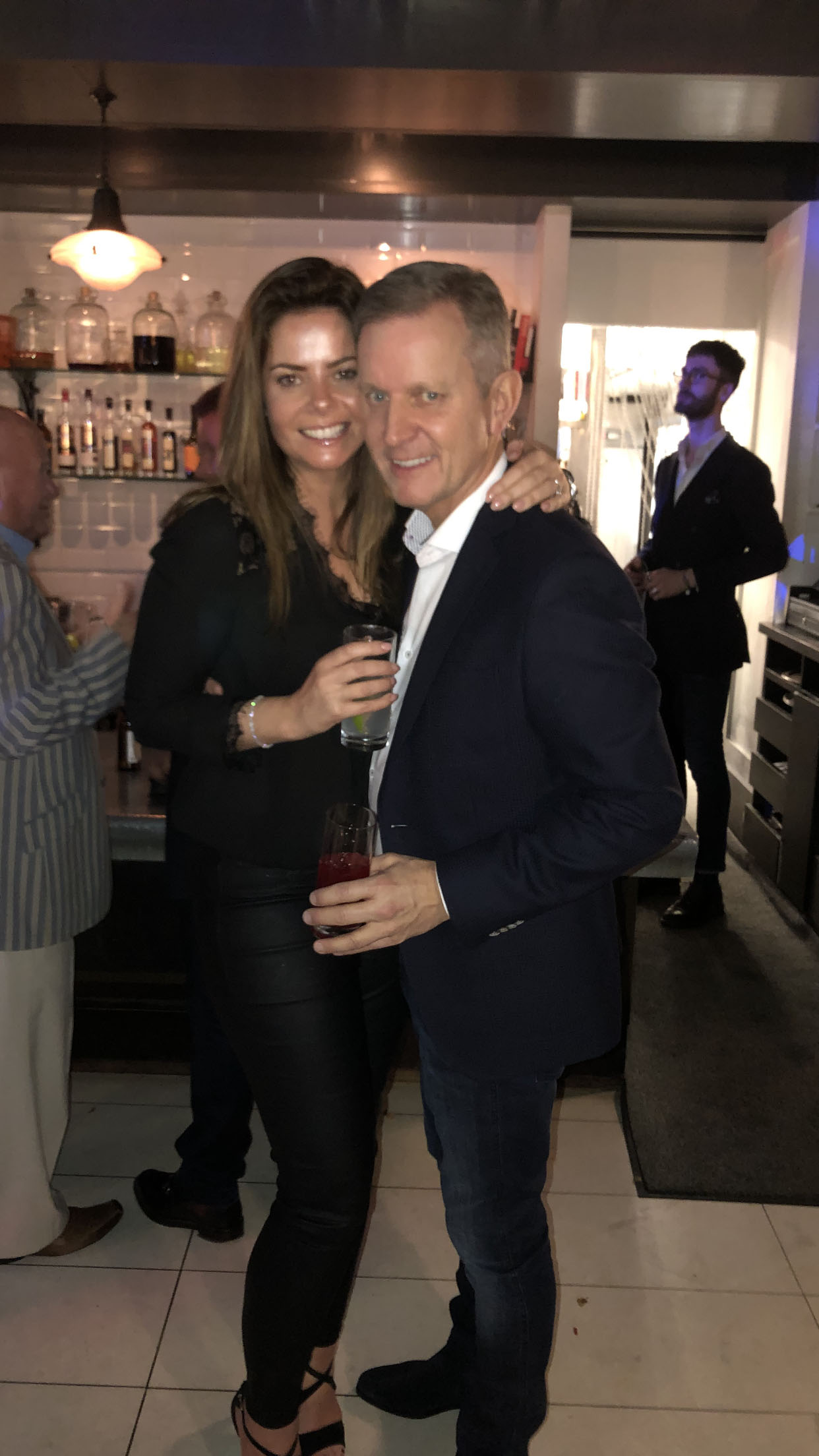 The Jeremy Kyle Show was axed in the wake of the suspected suicide of guest Steve Dymond, 62.

But Jeremy, 54, has spoken to The Sun for the first time since to confirm he and Vicky Burton, 37, are expecting.

He said: “Vick and I couldn’t be happier to say we’re expecting our first baby together. We’ve told our families and everyone is delighted.

“It’s the best possible thing that could have happened and we’re excited about preparing for his or her arrival in January.”

Jeremy was diagnosed with testicular cancer in 2012 and had to have one removed.

He later revealed how reading an article in The Sun encouraged him to check for lumps and eventually beat the deadly disease. 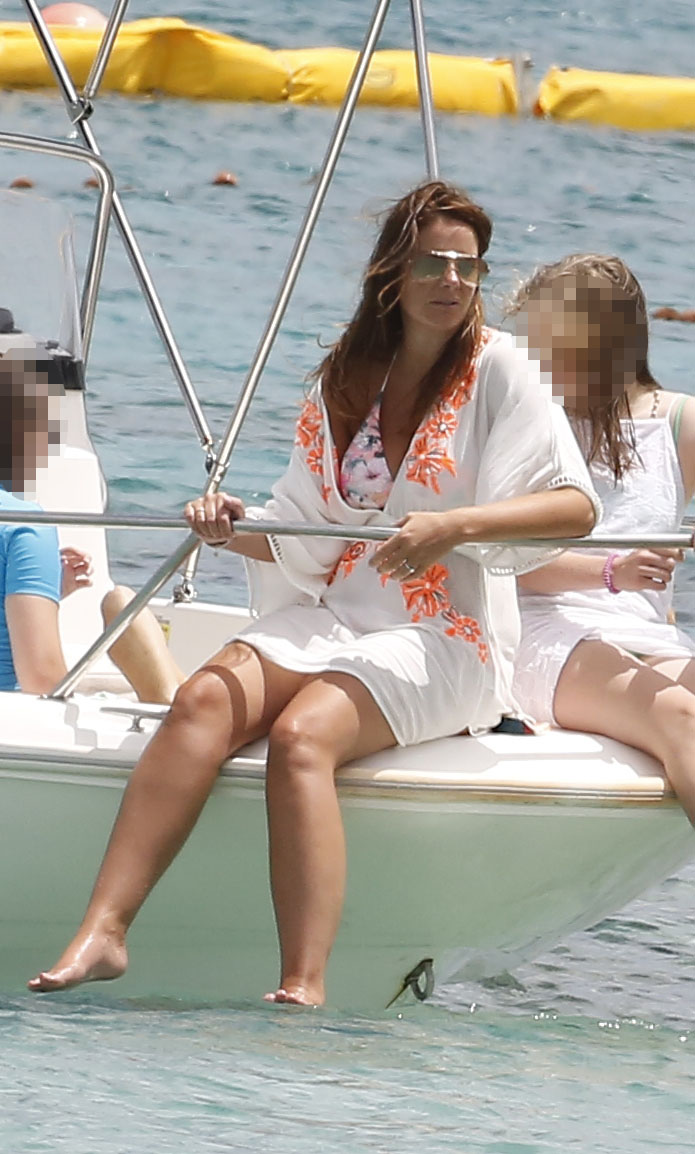 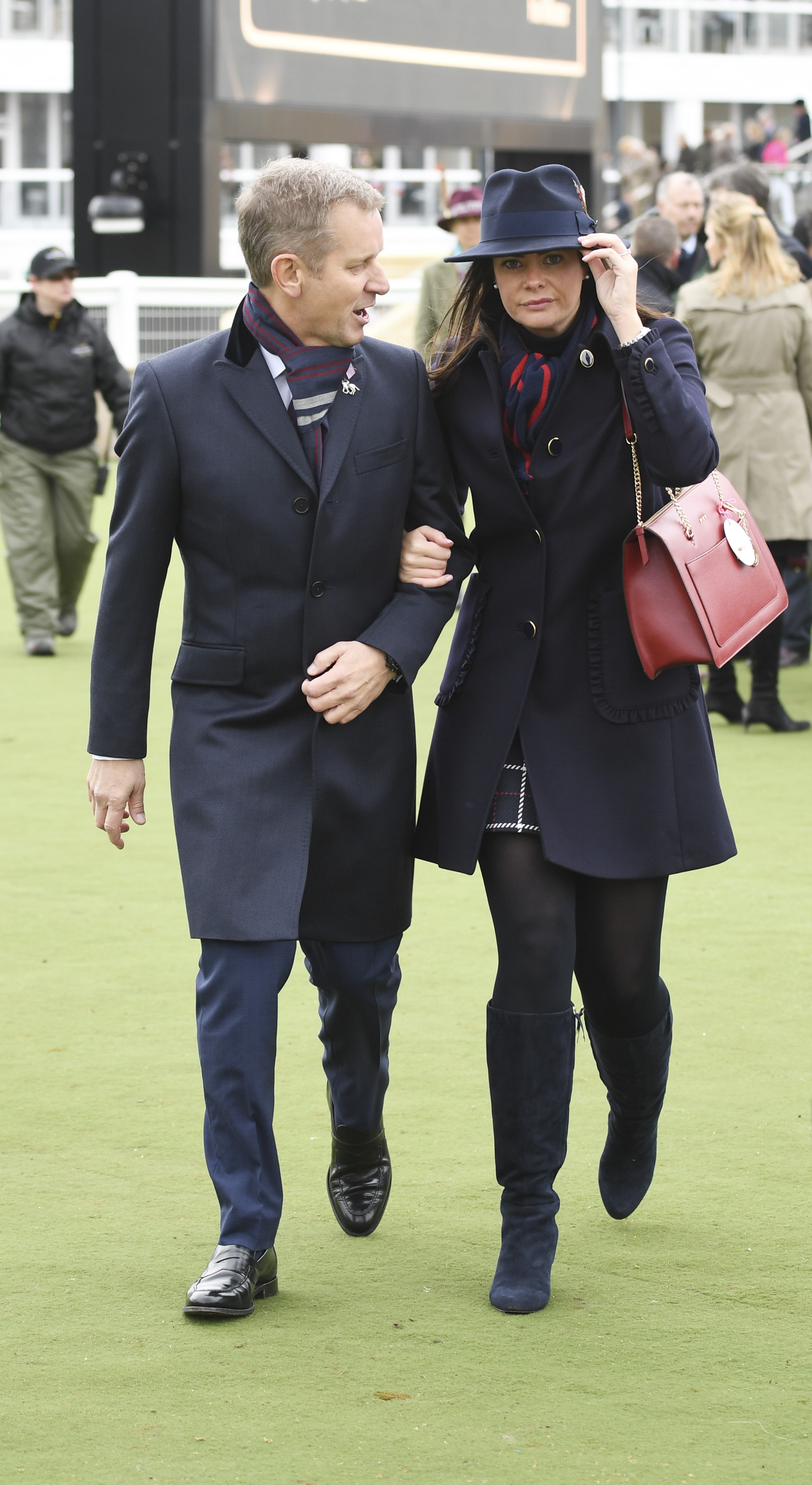 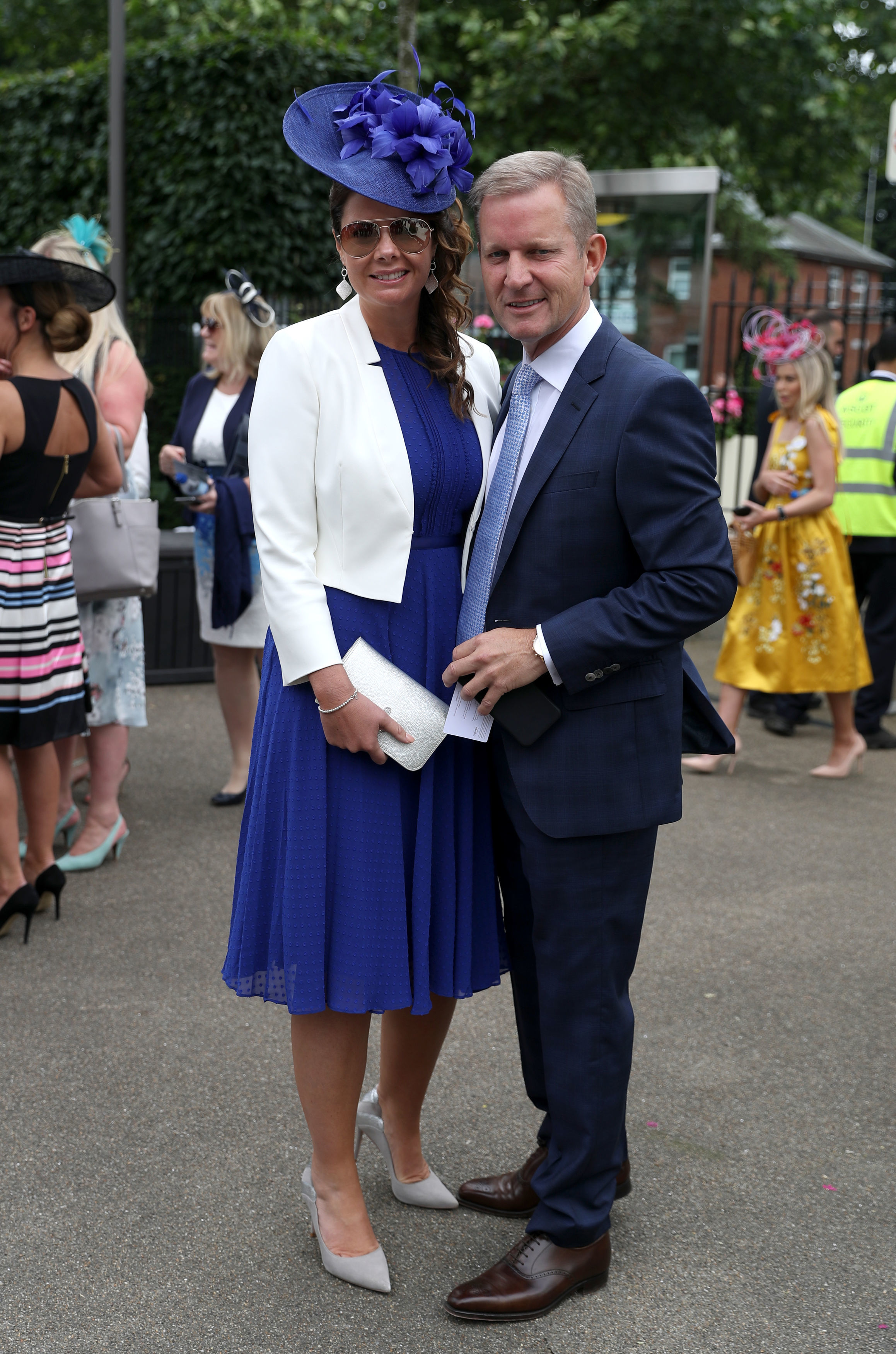