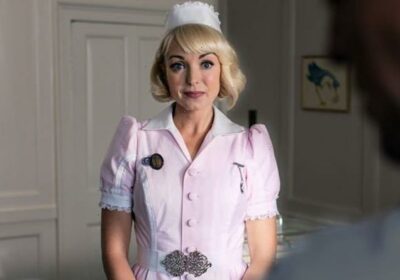 Call The Midwife: Cliff Parisi looks ahead to Christmas special

It will also embrace a famous sporting win in the new series. Beginning next Sunday, the 10th season will see the young midwives “get in the swing” for the 1966 World Cup by breaking out the bunting and England flags at Nonnatus House, where the nurses live.

The BBC One hit drama, sold to more than 100 countries around the world and enjoyed by millions, is known for its harrowing birthing procedures and uplifting storylines, as well as addressing key issues of the day.

Creator Heidi told a Royal Television Society event: “In this period, women are attaining agency over their own bodies.

“What I hope is that as time goes on [in the series] women might start to enjoy their own bodies, which is something we haven’t seen them do yet. They live in mortal fear of anything that might lead to pregnancy.

“I’m really looking forward to the bit of the Sixties when women start to have some fun.

“Women are going to break out of the dolls’ house. Later in the Sixties, one sees that in feminism. We’re yet to say the ‘F Word’. In a couple of years we might get into that.” 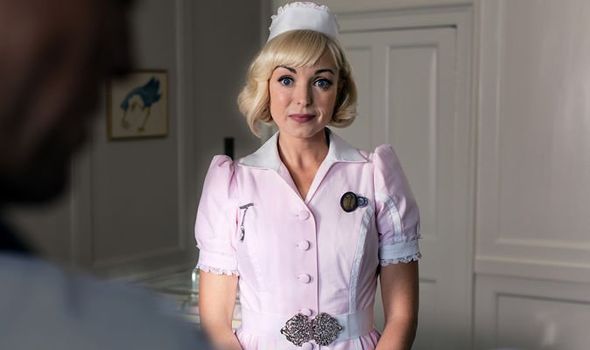 Heidi, 58, said she “loves writing for women of my own age, and older” and “men will figure in more stories” too.

“The wisdom of our older characters is very important. We do have roles for older men as well. As the Sixties unfold we are telling more male-centric storylines.”

Serious plots will continue, said actress Helen George, including Trixie’s battle with booze. She said: “The penny just dropped when they said to me, ‘We’re going to look into Trixie’s drinking.’ I could almost imagine that moment for people who suffer drinking problems of, ‘Oh God, of course!’ She faces up to that and we’re still dealing with that problem.

“But it’s having the ability to have a constant battle, in healthy ways or when she’s really struggling, that adds to the storyline, as did portraying addiction in the medical profession, which is a really important subject.

“It’s been a fantastic challenge for me to develop, a great storyline to live with all these years.”