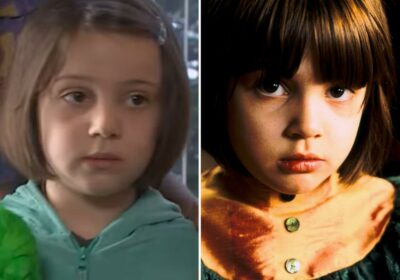 Now 24, Holly has almost 20,000 followers on the popular video-sharing site – where she often speaks about her early fame. 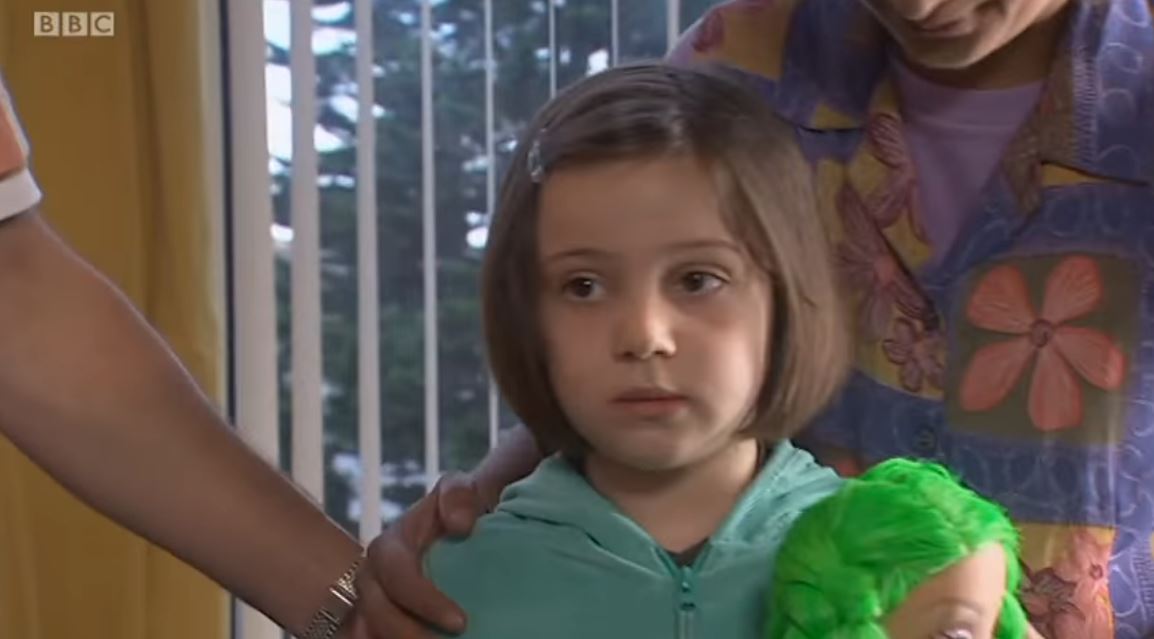 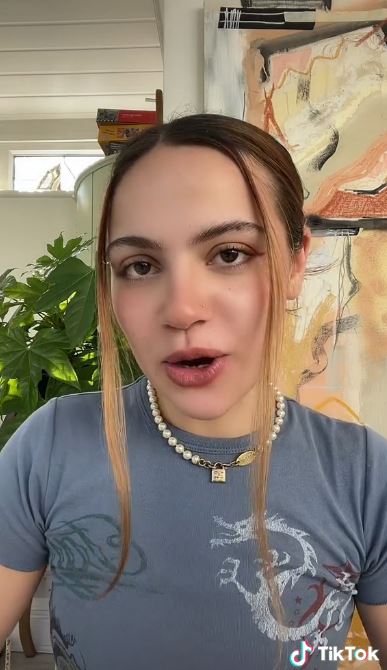 Holly was six years old when she was cast as Christianna in Nanny McPhee alongside Emma Thompson, and two years later landed a role in TV series The Story of Tracy Beaker.

Her character, Milly, appeared in several episodes of the show but only had one line – something that Holly regularly jokes about with her following.

She has been open about how she wanted to remain in the acting industry as she got older, but when roles dried up she turned her attention to art.

However, after securing a degree in Fine Art, specialising in sculpture, Holly realised that she doesn't want to be an artist, and while she still works in the art industry she is now focusing on writing.

Speaking out about her step back from the limelight, she said in one TikTok: "I started acting when I was five and my first proper job was Nanny McPhee when I was six, then I did Tracy Beaker – I didn't just stop acting after Tracy Beaker.

"I did carry on but I did stuff that wasn't that big. I did some TV series, a couple of short films, a play at the National Theatre, which was really cool."

She went on: "Acting was the only thing I ever wanted to do since I was tiny, and I had to be honest as I got a bit older. I was still auditioning for things… It's just a really big change in the industry when you're not a kid anymore.

"It's a lot more competitive, it's quite tough, and I was going up for jobs but I wasn't getting them – it got quite quiet for me."

Holly added: "My goal now would be to write for screen, maybe for myself, and just non-fiction stuff. Make moves to get back in this universe!"

Thankfully Holly can speak lightly about phasing out of the acting industry as a child, regularly poking fun at herself – even referring to herself as a "one hit wonder".

She has also quipped that being a child actress is "her only personality trait", and that she "thought she was on her way to Hollywood" when she landed the Tracy Beaker role.

Holly also describes herself as "CEO of shut your big fat gob" in her profile's bio – referencing her one line on the TV show. 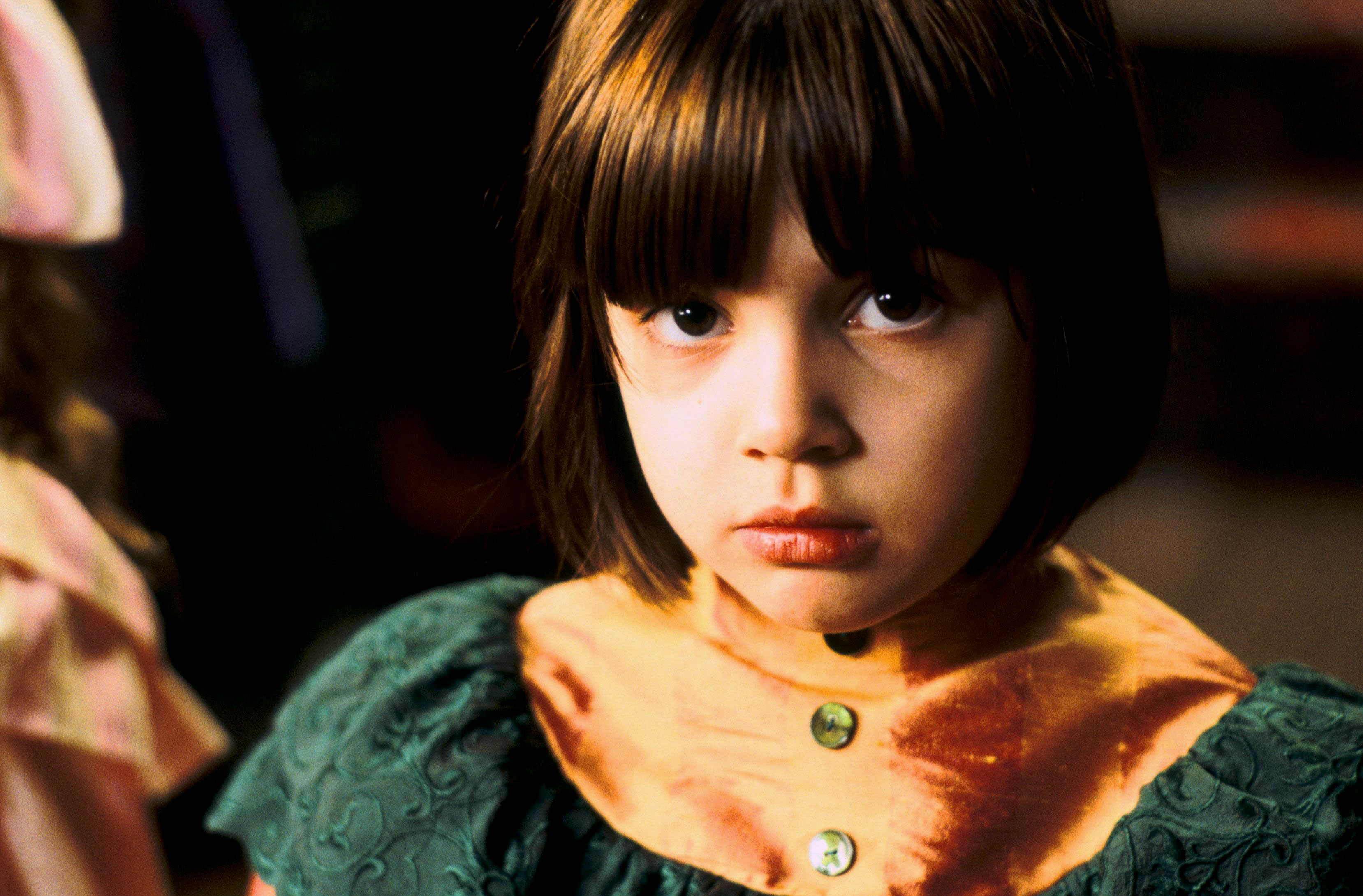 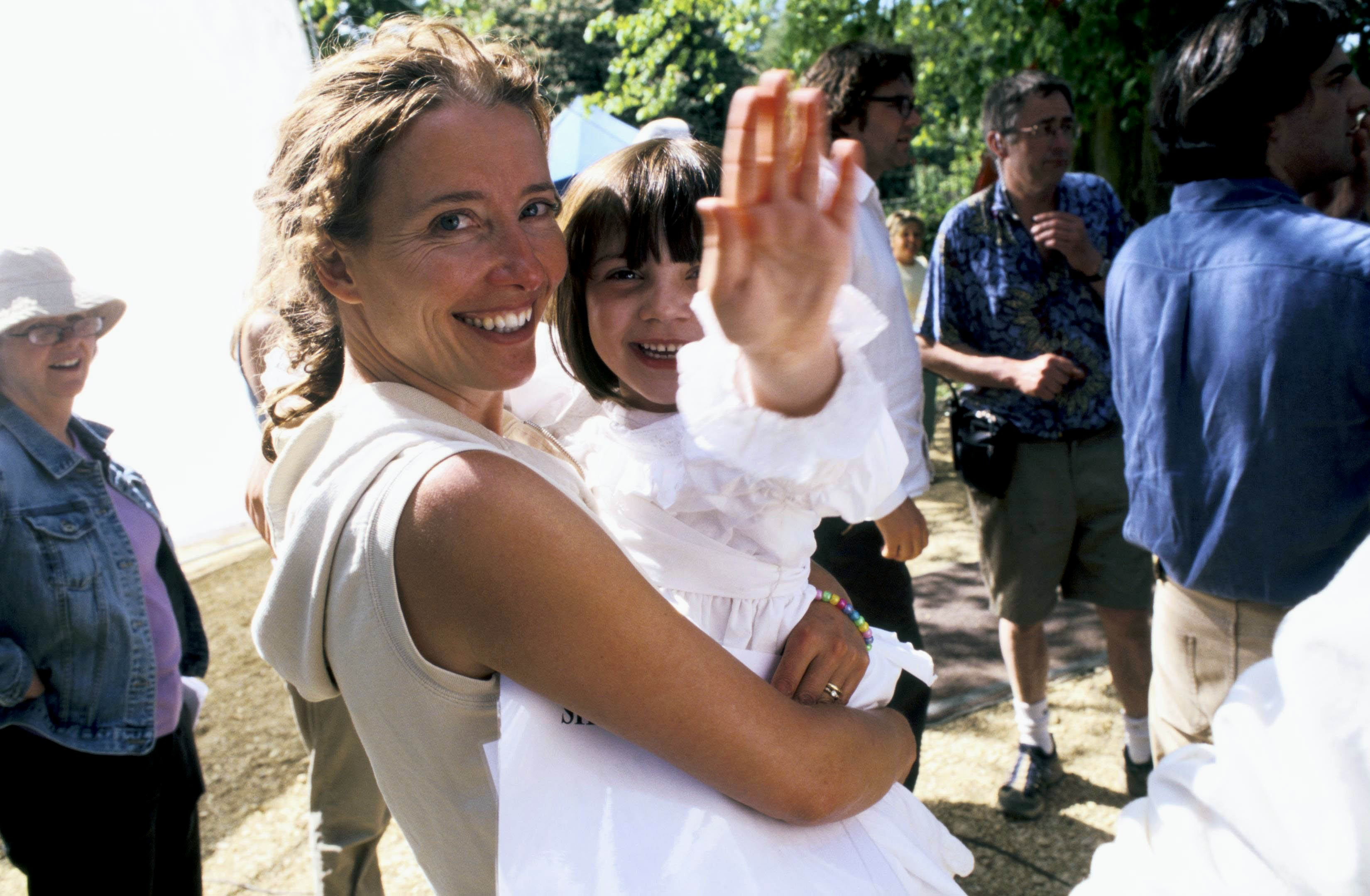 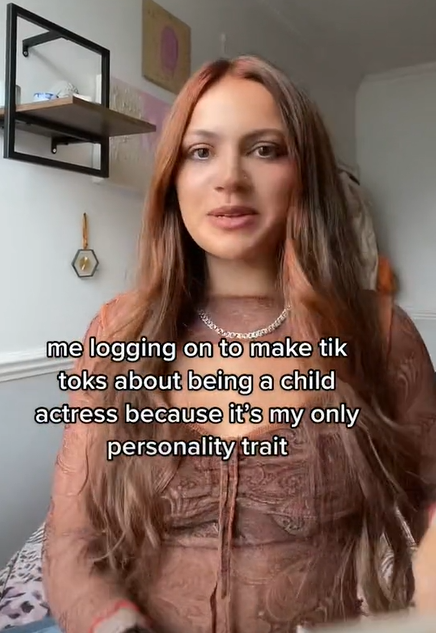 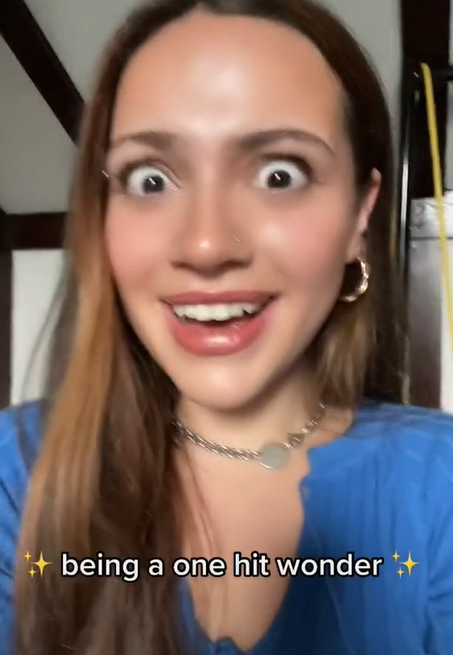