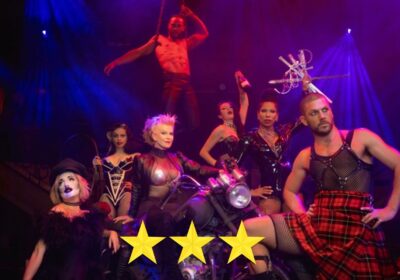 TOYAH Willcox might be 63 years old but she is still a musical powerhouse who doesn't drop the ball for a second.

The original punk rocker has started her stint at Proud Cabaret as one of their resident celebs for the All Star shows. 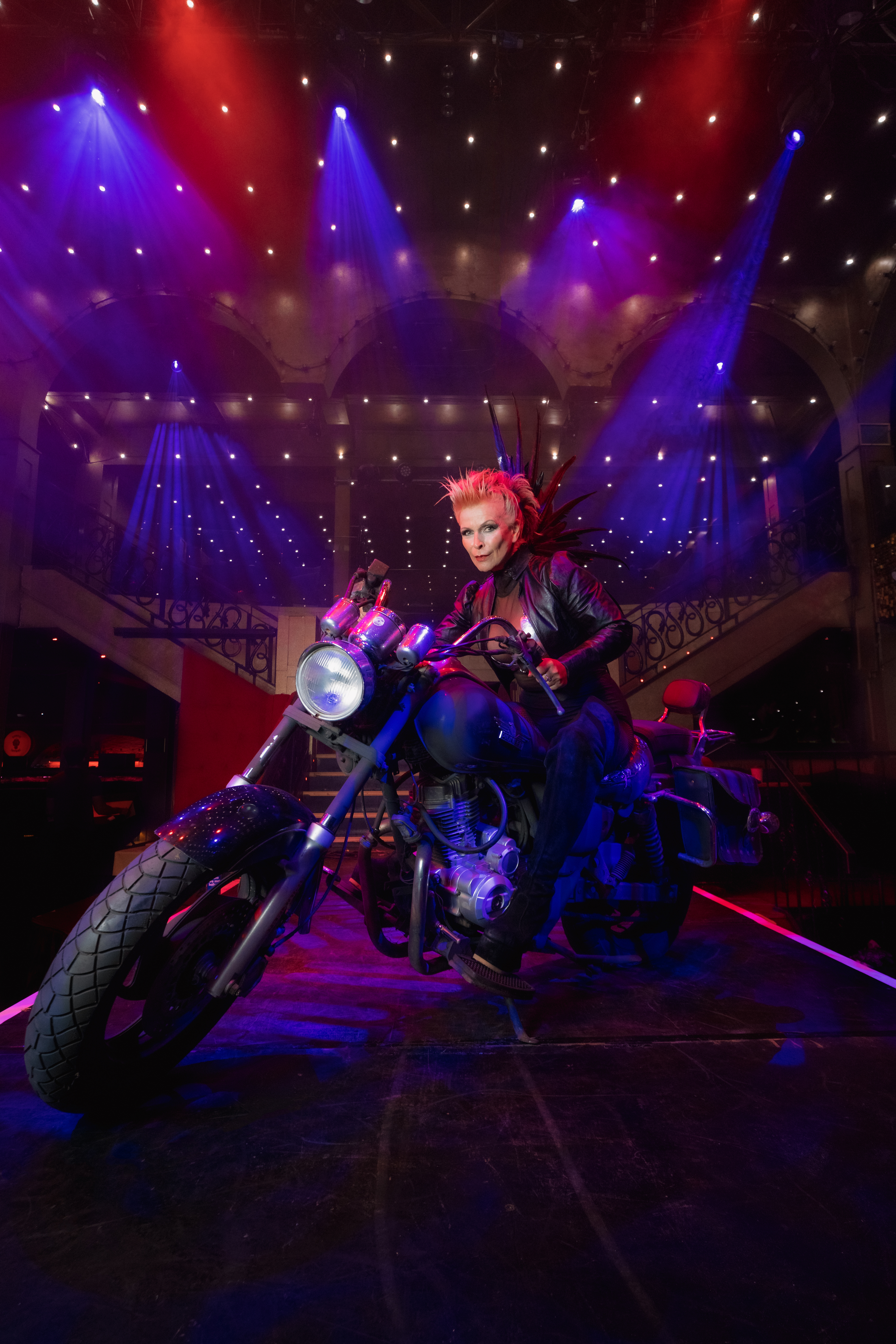 She comperes in between the burlesque, circus and magic acts and takes the time to share some of her favourite moments in her career spanning more than 40 decades.

Toyah doesn't hold anything back, cracking jokes including "These are the feet that ran away from Jimmy Saville" and did her best imitation of Princess Margaret and the Queen mother.

The singer also shared that she wrote an early draft of her song I Want To Be Free when she was nine and had jailers telling her lags were singing it behind bars.

When she sang it live, it was hard to tell that it had been decades since she first sang it on record.

She was accompanied by the dazzling Katrina Louise who was doing aerial work suspended by chains – her first time back with this prop since giving birth.

Each time Toyah came on stage she had a new getup from a different coloured breast plate to her hair in a new style – the singer certainly got into the spirit of cabaret.

Her signature bright coloured hair has seen her get in trouble in the past, she claimed she had been arrested in every airport in Europe.

She was joined by Proud's regular performers including J'Adore La Vie (who aren't any better a second time round), the incredibly flexible Ego and hilarious Pi The Mime.

The show also featured a returning act in Lady Lydia who performed circus tricks with fire-eater Shade Flamethrower and newcomers Yann and Klod – who are a married couple.

Both acts were entertaining and I'm still staggered that Lydia wasn't harmed after getting into a box which then had swords pushed through it.

The only disappointment was that our seats meant I couldn't see any of the aerial acts well thanks to the lights.

Lucius' show of strength and power in mid-air fell flat as the strobe lighting meant I couldn't see most of his moves.

It was a similar issue for the stunning Marie Devilroux – although I could see more of the act thanks to softer lighting.

Once again, the food was tasty and the prosecco was flowing. 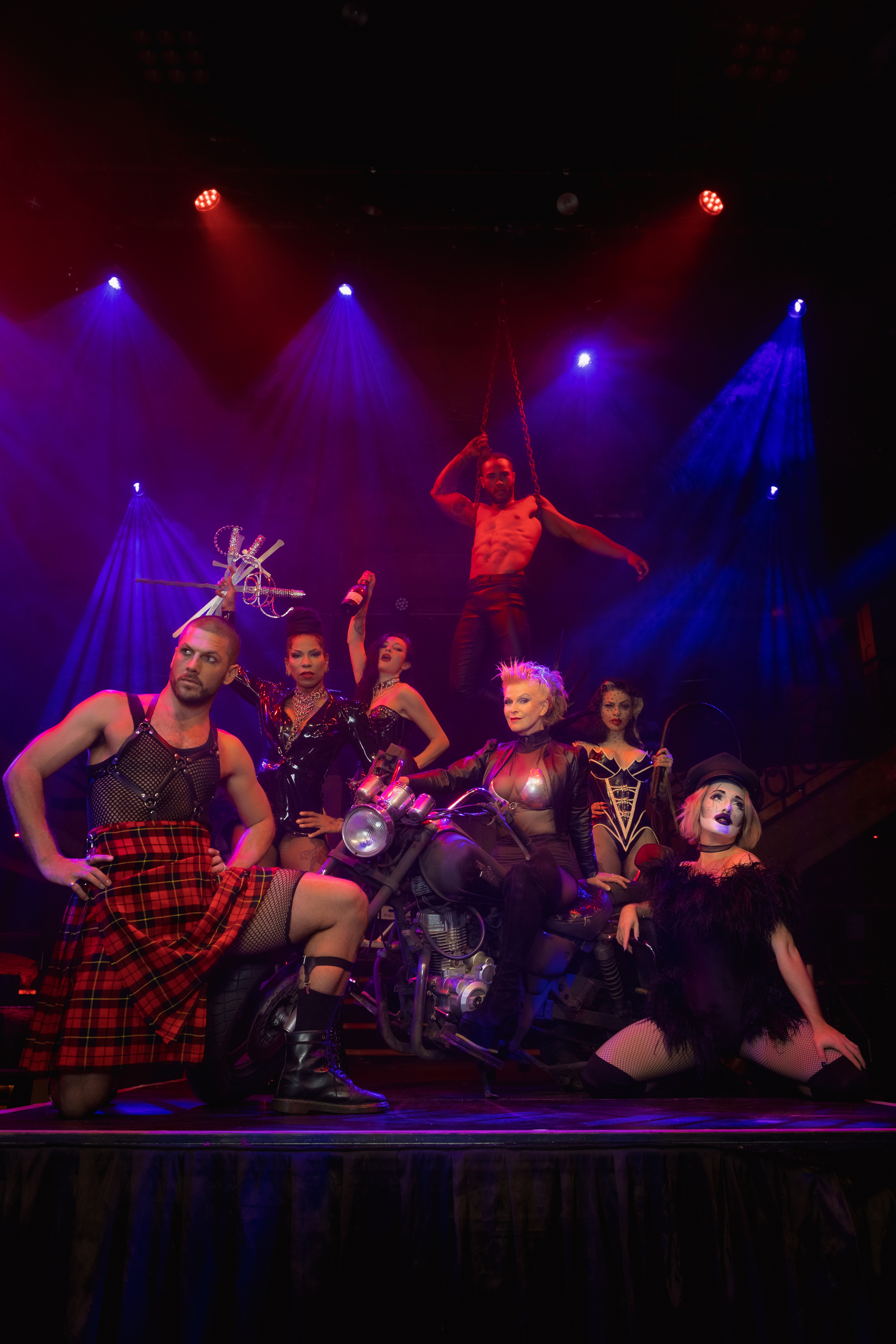 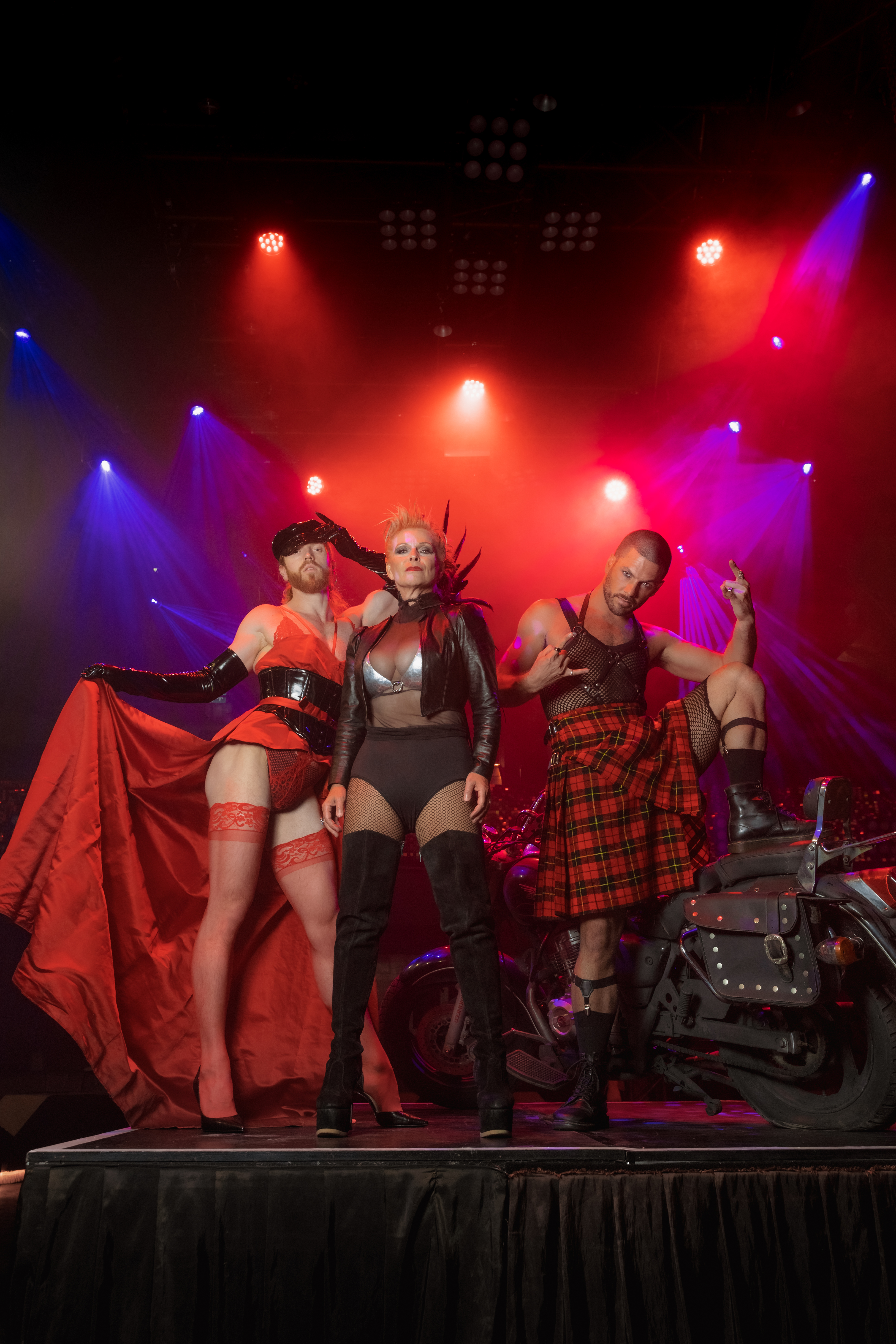