Season three of Top Boy hit Netflix last week but has already to people talking. The show marked a return after a six-year hiatus thanks to the efforts of Canadian rapper and fan Drake, who campaigned for the series to make a comeback. Top Boy sees the main cast back in their roles with Ashley Walters as Dushane and Kane Robinson as Sully. The show is being billed as Top Boy season one with the previous runs from Channel 4 being titled as Top Boy: Summerhouse.

The character of Jaq (played by Jasmine Jobson) has made quite an impact after she was introduced in the new series.

Jaq became a lieutenant for Dushane and Sully, helping to recruit young boys to sell their drugs.

Notably, her character enjoyed boxing and she was a lesbian in a relationship with her girlfriend seen in the show.

Within the world of Top Boy, Jaq was a brutal character but her sister Lauryn (Saffron Hocking) and her relationship with rival drug dealer Leyton caused major problems. 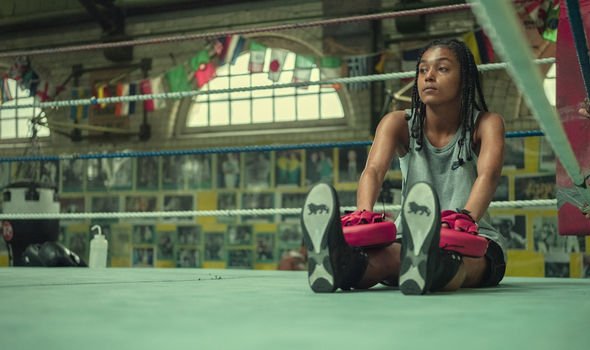 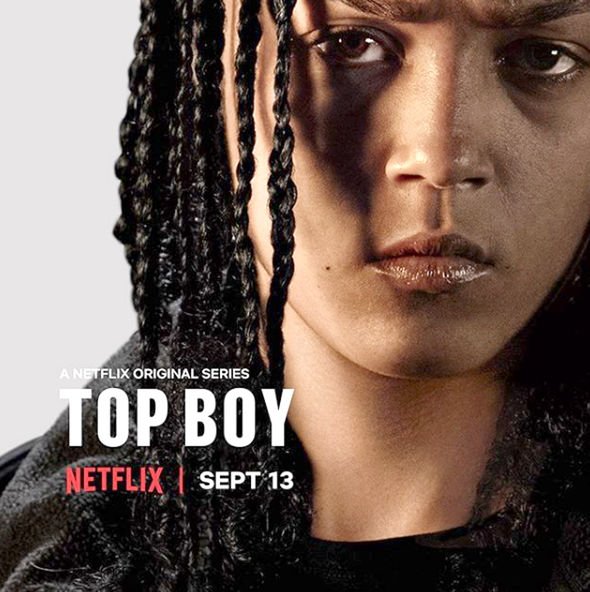 The role of Jaq is played by actress Jasmine Jobson, who is an up-and-coming star.

She’s previously featured in a number of projects including TV shows Suspects, The Break and Dark Heart.

Among her movie credits, she’s featured in short films The King, Collection Only and Carly.

However, Top Boy marks her biggest role to date with the star sharing a snap of her character on Instagram. 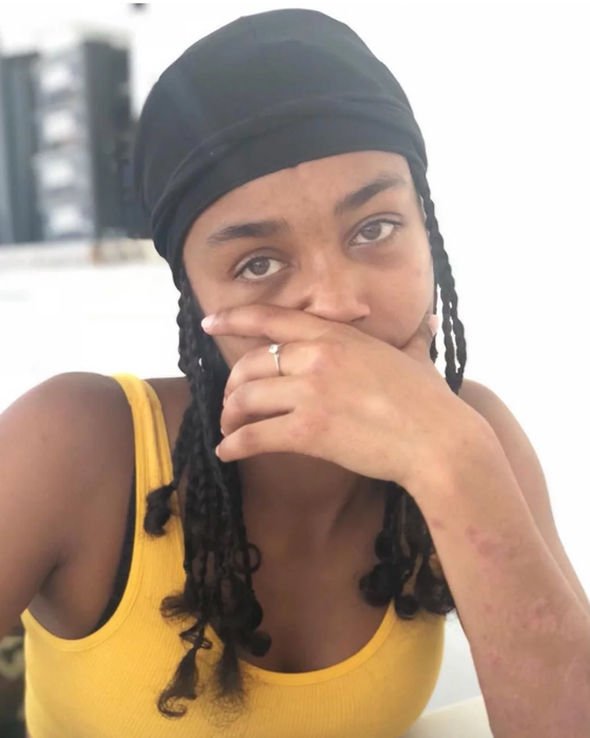 Posting to her 9,000 followers, she shared the poster and captioned it: “****PATIENCE WAS THE KEY!!!!!**** Super happy to be able to announce that Top Boy Season 3 has OFFICIALLY dropped our release date!!!!!

Jaq is a newcomer to the world of Top Boy but is clearly not afraid to show her mettle.

Star Jobson also shared a snap from the set of the show in which she hailed her co-star Walters. 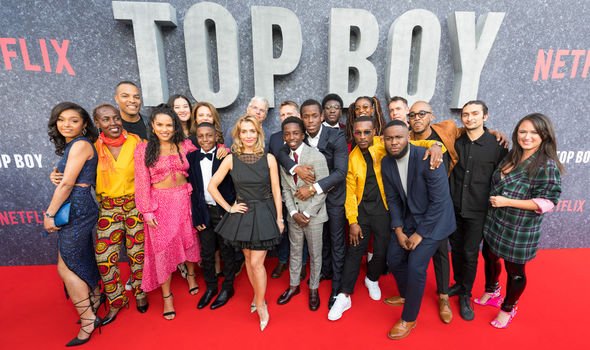 Accompanying a short video of herself with Walters, she wrote under the post: “You’ve been amazing to work with! You’re a massive inspiration and I’m grateful to have you as a mentor and big brother!

“You’re always on point and you love a good giggle. It’s the best way to be!

“And that’s why I will ALWAYS be that annoying little sister that never actually takes a picture #AlwaysWinning #PositiveEnergy.”

She’s previously shared images from the set while filming was taking place in 2018 in London.

According to IMDb, she’ll next be starring in a project called Surge which is due for release in 2020.