Top 5 films: Our pick of the weekend’s best viewing Janet Leigh plays a secretary driving to California and Anthony Perkins is the shy owner of the motel where she stops on the way. Ideally, that's all the uninitiated should know about Alfred Hitchcock's legendary 1960 horror-thriller – a brilliant technical exercise, an intimate character study, and the ultimate variant on the premise "boy meets girl". Screens as part of a Hitchcock retrospective. Digitally projected. Lido, Classic and Cameo, Sunday, January 13, 4pm. 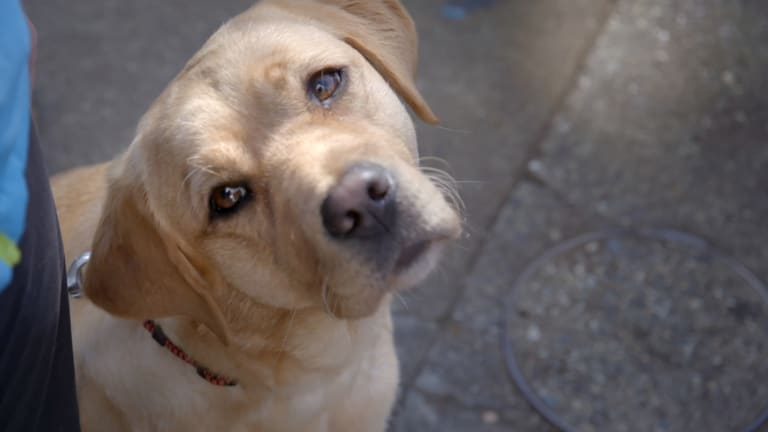 Pick of the Litter features some irresistible stars.

LOVE IN THE AFTERNOON (130 minutes) PG

Billy Wilder's mellow 1957 romantic comedy stars Audrey Hepburn as a virginal Parisian music student, Maurice Chevalier as her cynical detective father and Gary Cooper as the ageing American playboy who comes between them. A degree of sweetness and innocence is maintained despite some remarkably lewd jokes. Screens as part of a Wilder retrospective. Digitally projected. ACMI, Saturday, January 12, 4pm.

Tobe Hooper will forever be remembered as the director of The Texas Chainsaw Massacre, but he shows both his range and his thematic consistency in this luscious, morbid 1981 fairytale in which four teenagers spend a night at a sinister carnival and learn what life is all about. Screens as part of a Hooper festival presented by the Cinemaniacs film society. Digitally projected. Backlot Studios, Saturday, January 12, 4.30pm.

Mark Wahlberg and Rose Byrne are a middle-class suburban couple who sign up to become foster parents in this corny but heartfelt comedy-drama, loosely inspired by the experiences of writer-director Sean Anders (Daddy's Home), who manages to maintain an upbeat tone without wholly glossing over some tricky, painful topics. General.

This American documentary about the training of a group of guide dogs is set up like a reality show where the contestants are canine rather than human — which may say something about how reality shows tend to work in general. Regardless, viewers of all ages with a fondness for puppies will find it hard to resist. Selected.