Ben Shephard has been hosting Tipping Point since 2012 when the teatime quiz show first launched on ITV. The show has been running for nine series so far and going strong. For those unfamiliar with the format, the programme focuses around a large coin pusher machine, which is commonly seen in arcades on a smaller scale.

In a video from the show ahead of its launch back in 2012, Ben introduced audiences to the then-new show, explaining the concept.

He took viewers around the set of the ITV series and explained how it all worked.

“So, this is the new set. This is where I stand. That’s my podium where I control proceedings,” he said pointing to his now famous lectern from where he asks question.

Ben then took to the camera to the focal point of the show: the Tipping Point machine. 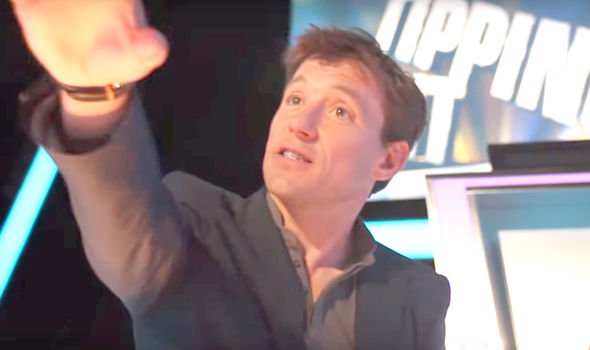 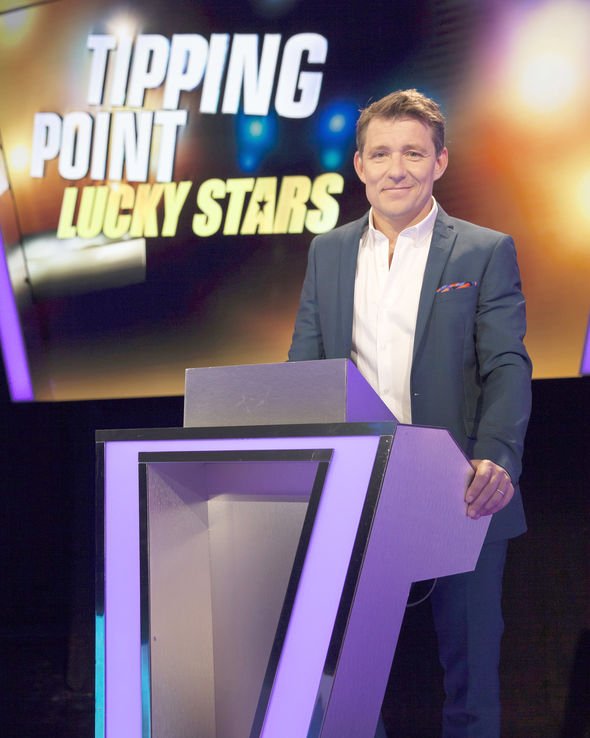 He explained: “This is our Tipping Point machine and as you can see, it’s quite enormous.

“In its present state, it’s not moving. But these counters are the counters that our contestants release into the machine in various drop zones: one, two, three or four and then they drop down.

“The shelf moves and hopefully the counters fall from the top shelf towards the tipping point here.”

He went on to joke: “I’ve not had a go yet. I’ve not been allowed to have a go. I think they’re worried I might break it.”

Ben also showed off his dressing room and along the way bumped into Carol Vorderman and Denise Welch.

Before getting to his own dressing room, he showed off Phillip Schofield’s door and joked: “You can’t get in there for love or money. I’ve tried, they won’t let me in.”

When he finally got to his own dressing room, Ben quipped that his make-up took “days” to do.

The show sees contestants answering questions for a chance to put a counter in the machine and win big money prizes. 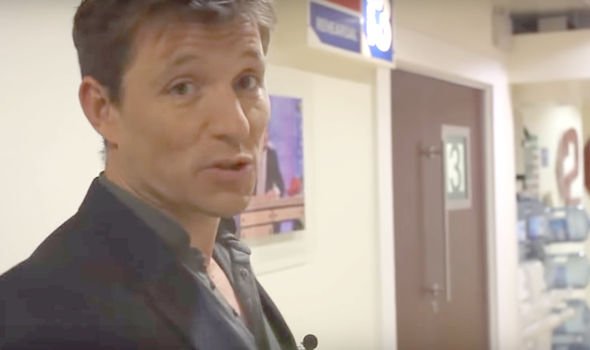 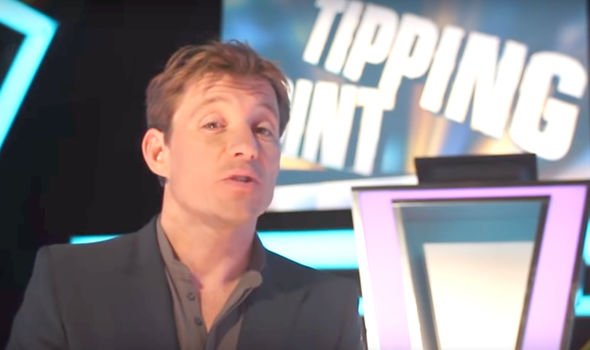 The series was created by Hugh Rycroft and Matthew Boulby who have created previous quizzes for TV in the past.

This evening’s (Sunday, September 1) will see more contestants trying their luck on the machine.

Since Tipping Point has aired, it’s gone on to have a celebrity edition called Lucky Stars.

There’s also been a series called Tipping Point: Best Ever Finals which have seen the most dramatic moments from previous final rounds on the show.