The artistic signature affixed to a piece of television can be a curiously strange squiggle to interpret. When a singular vision comes to the table – think David Lynch and Twin Peaks, for example – it becomes less about the audience's ability to make sense of the world and more about simply trusting the now-familiar syntax.

From its opening frame Tidelands (Netflix, on demand) is a harder fish to catch, immersed lusciously in a sublimely watery world, the small fishing village of Orphelin Bay, which aspires to the kind of quirky uniqueness the genre demands but in truth is writ large from the playbook of many such towns on TV's intriguing fringe. 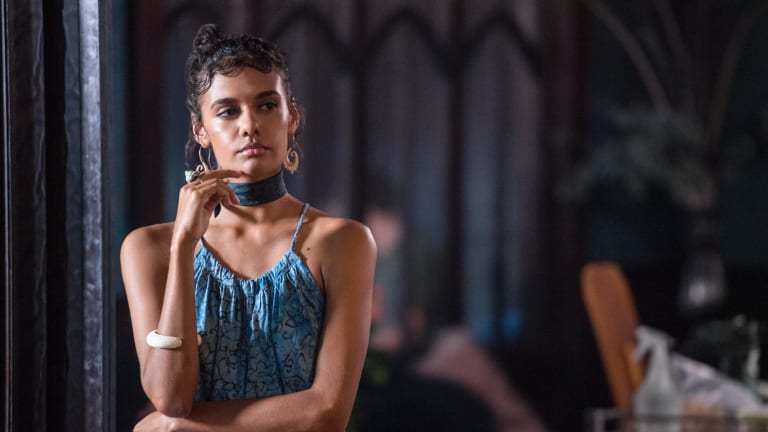 Whether it succeeds is, ultimately, an answer which can only be found on the whip end of the season but it begins intriguingly and, as each new layer is pulled open, becomes a genuinely surprising mash-up of sensuality, violence and revenge, with a generous dousing of supernatural; just enough to leave you equally uncertain of what it is and what the actual hoohah is going on.

Charlotte Best plays Cal McTeer, as unlikely a heroine as you will ever meet, who has returned from a long spell in jail to square up with the town, and the mother – played by Caroline Brazier, displaying Shakespearean maternal instincts – the young spitfire feels let her own. Aaron Jakubenko is her brother Augie, who now runs the family business. (Clue: it involves fishing boats, but it ain't fishing.)

Then there's Mattias Inwood's Corey, a doe-eyed local cop who still has high school eyes for Cal. And Marco Pigossi's Dylan, one of the strange Tidelanders who inhabit the town's fringe and are not at all what they seem. He also has eyes for Cal. And there's Peter O'Brien, who ambushes you at the end of the second episode with a magnificent complexity as maybe-a-villain, maybe-one-of-the-good-guys Bill Sentelle.

And in the middle of it all is Elsa Pataky's Adrielle, a self-styled "queen" of the Tidelanders, who inhabits her scenes with sultry perfection and drips – tonal choice intended, no doubt – with all of the distant whimsy and subcutaneous horror of a David Lynch blonde. 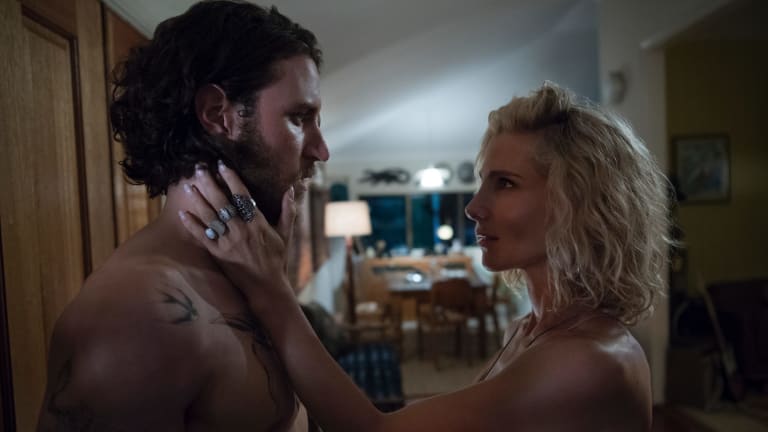 The series comes from very earthly roots – creators Stephen M. Irwin and Leigh McGrath and producers Tracey Robertson and Nathan Mayfield – but transforms itself into a properly intriguing, very otherworldly odyssey, which speaks with a clear and direct female voice.

Lynchian small town dramas work because they are closed spaces adrift in the abyss. Tidelands is unsettling and unpredictable, shocking at times and audaciously sexy. Dive in.