For a different take on the 1993 Texas cult tragedy than that of the Paramount drama series is this documentary featuring a surprising number of Australian survivors. Here, the blame for the fire is squarely placed on cult leader, David Koresh, rather than the FBI's "dynamic entry" response. Footage of the siege and Koresh's preachings are a reminder of how slavish was the drama's attention to detail, and how closely actor Taylor Kitsch studied his subject. 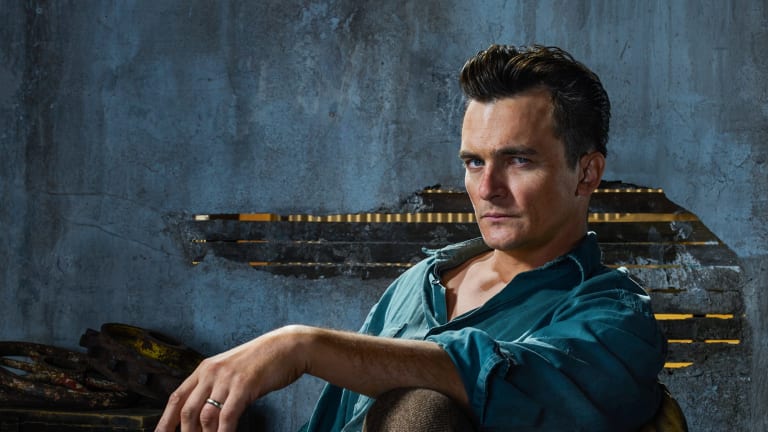 Strange Angel: This looks set to be a terrifically exciting ride.Credit:Frank W. Ockenfels

There was definitely something in the water in California in the 1930s, where great scientific minds such as that of rocket engineer Jack Parsons collided with the esoteric charisma of Alistair Crowley and was separated by two degrees from the likes of L. Ron Hubbard. This dreamy, wildly evocative dramatic retelling of Parson's dual awakenings is instantly addictive. Featuring Neighbours' starlet, Bella Heathcote, this looks set to be a terrifically exciting ride.

Allan Clarke facilitates discussions with the relatives of the Aboriginal victims of unsolved homicides that possibly only an Indigenous journalist could achieve. Through this expertly produced series, he shines a light where it should have been shone in the first place. The comparison he makes here between the police responses to the murders of an Aboriginal woman and a white woman in the same NSW town under similar circumstances, leaves no doubt of the extent of entrenched racism in this country.