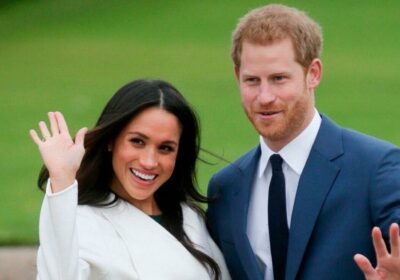 Thomas Markle has claimed that his daughter Meghan Markle has 'pretty much disowned both sides of her family'.

Speaking to Richard Madeley and Susanna Reid on Good Morning Britain, he urged the Duchess of Sussex to 'grow up'.

Thomas claimed that his daughter Meghan 'changed' when she met Prince Harry, before saying that it was 'ridiculous' that he had been estranged for so long.

When Thomas was asked about why he thinks Meghan won't speak to him, he replied: "You're asking me a question that is four years old, and I can't answer it. I don't know what changed her.

"She's never been that way before and once she hooked up with Harry, she changed."

Meghan's dad is still baffled as to why his daughter won't speak to him.

Speaking on GMB he said: "If you go back in the history and read Meghan's Tig that she had on the internet, you'll find hundreds of things where she praises me and now suddenly it's like she doesn't know me. Take the time, read Tig, find Tig, and find out what she says about."

While on the show, he also revealed that he had previously considered taking legal action against Meghan and her husband so he could see his two grandchildren Archie and Lilibet.