ALISON Hammond and Dermot O'Leary have been confirmed as This Morning's new Friday hosts, replacing Eamonn Holmes and Ruth Langsford.

The married pair, who have presented This Morning for 14 years, are being bumped down to hosting the show during holidays.

Alison and Dermot will begin their new jobs on January 8, with Phillip Schofield, 58, and Holly Willoughby, 39, sticking to their usual Monday to Thursday slots.

Eamonn and Ruth, both 60, wished the new hosts good luck in an emotional tweet where they said: "It's a changing of the guard on Fridays from January.

"We hope you make Alison and Dermot as welcome as you’ve made us over the years. Have a Ball you two!

"It’s not Goodbye from us, it’s simply Au Revoir until the next half term." 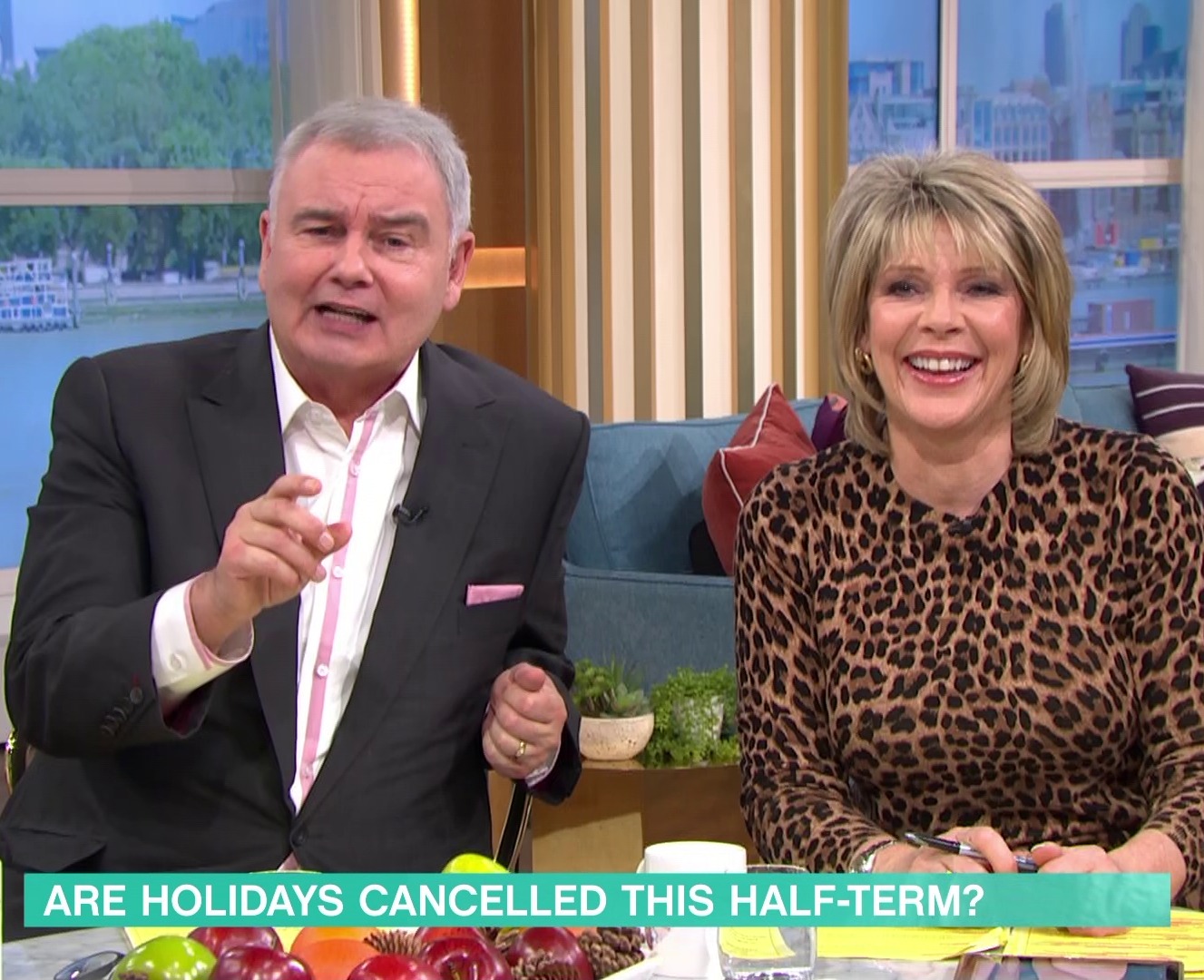 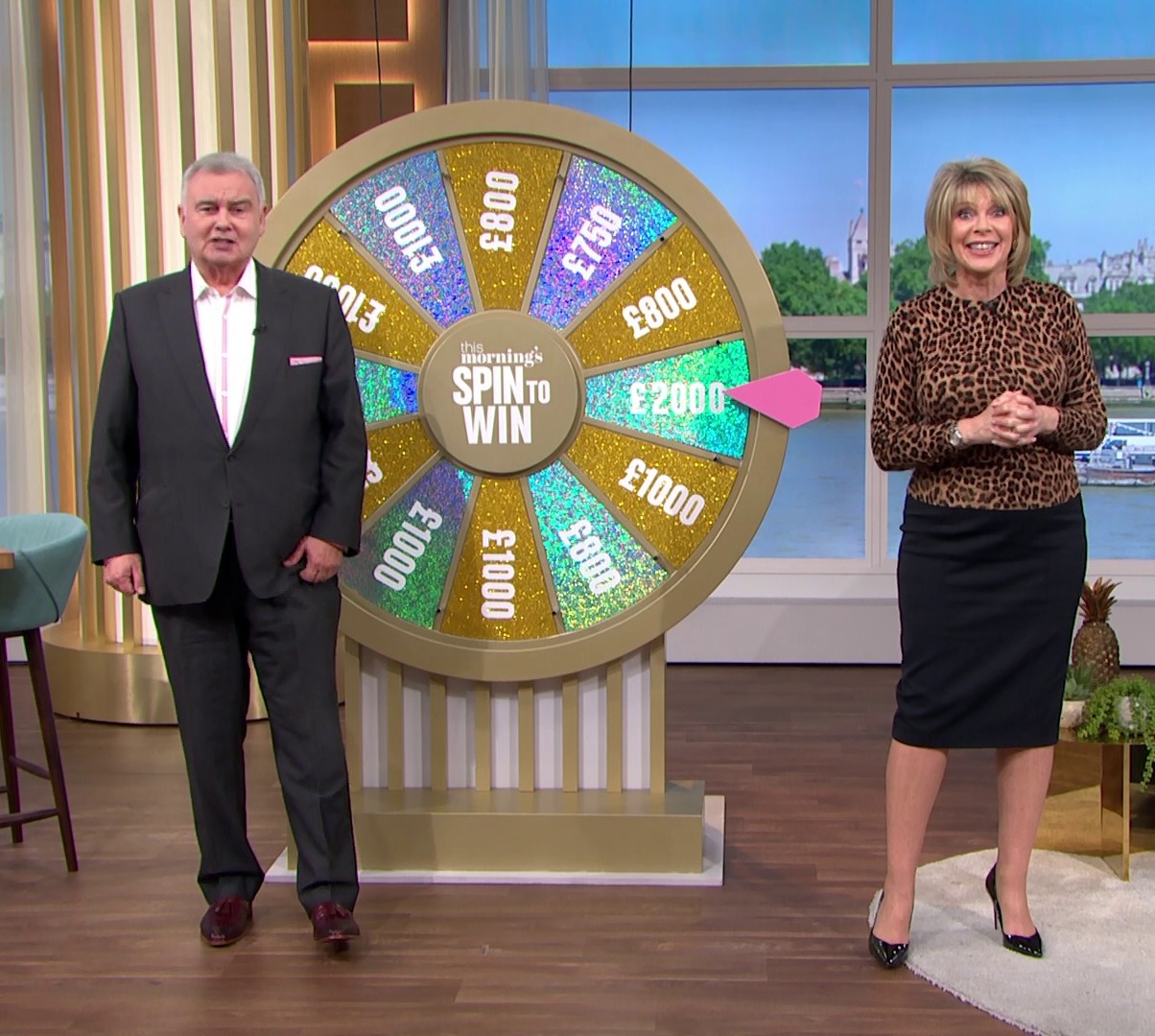 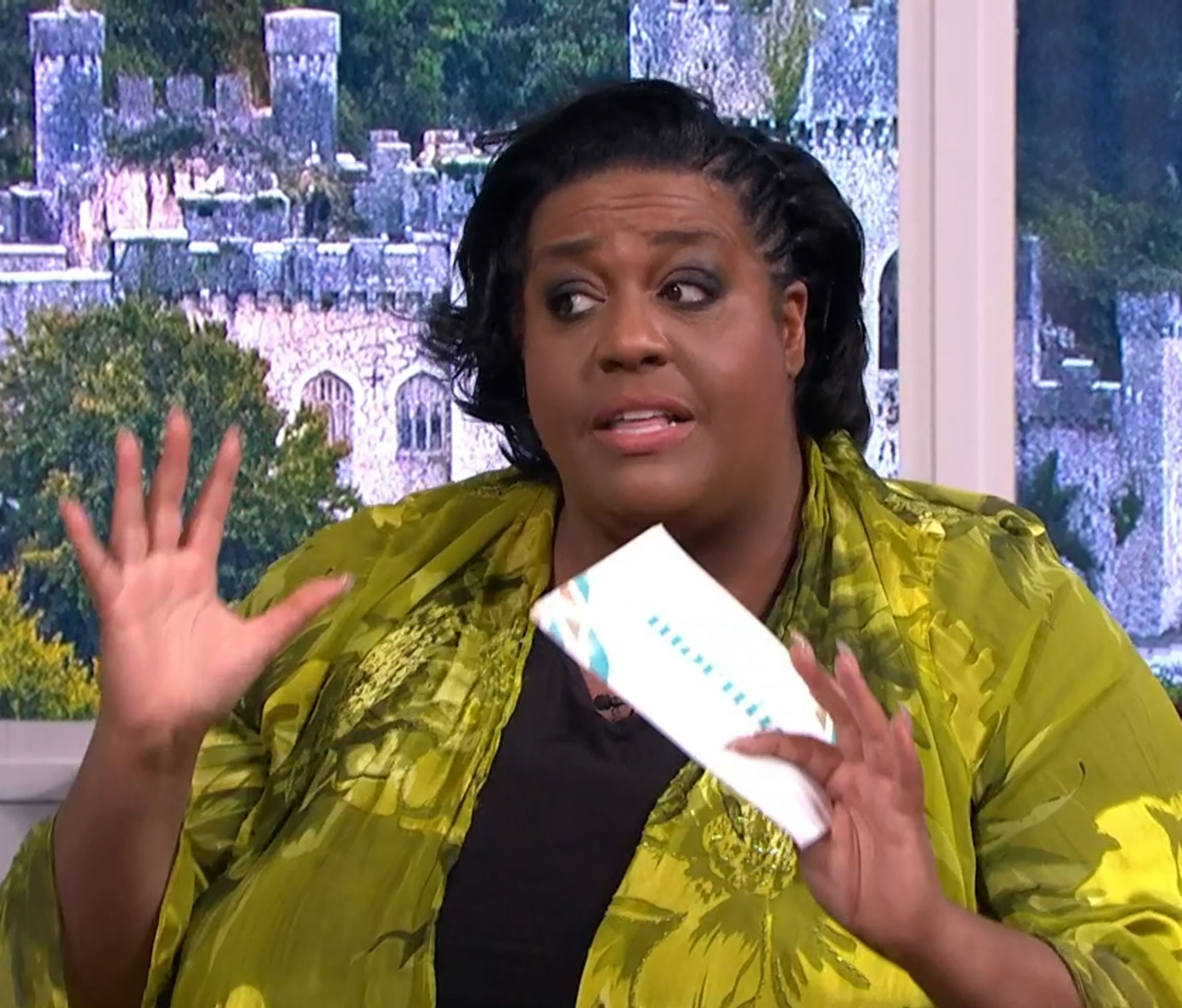 The couple each posted the same message on their individual Twitter accounts.

It was revealed in November that the long-standing TV couple were being replaced with Alison Hammond and Dermot O'Leary on the daytime show after 14 years.

In an interview with New magazine the previous week, Ruth insisted she didn't know anything about a line-up change on This Morning – and that she wasn't worried about losing her job.

When asked if the show was headed for a shake-up, Ruth told the publication: "There's always talk, I don't know. Not that anybody's told me."