House of the Dragon: Trailer for brand new series

House of the Dragon actor Matt Smith has promised fans a new era with the HBO Max new release. Following backlash after a “disappointing” Game of Thrones season eight, the former Doctor urged viewers to keep an open mind ahead of the premier.

Matt Smith has promised fans are in for a treat ahead of the House of the Dragon HBO Max release.

Urging them to look beyond its sequel Game of Thrones and press play with an open mind, the actor reveals the new show will bring with it unique flair.

Following backlash for the final season of the hit fantasy drama, House of the Dragon acts as a prequel to Game of Thrones set 300 years before the old show’s timeline.

Honing in on one family in particular, the spin off is much-anticipated and will premiere on August 21st. 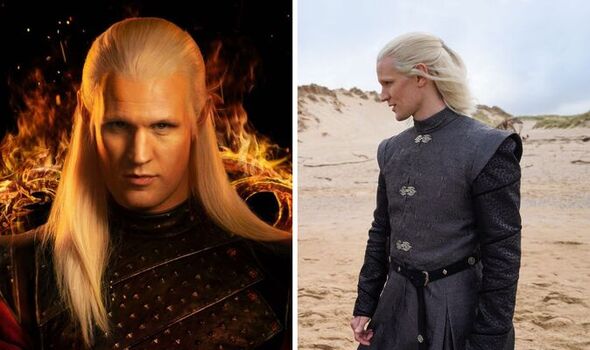 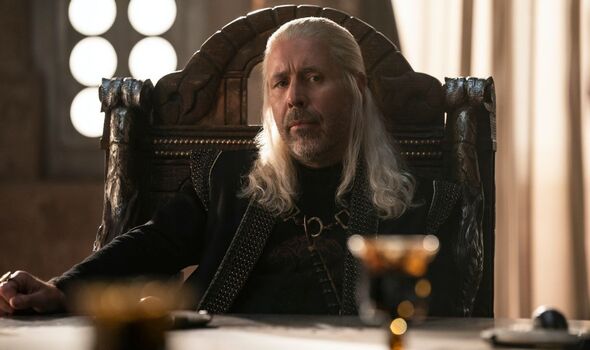 Defending his creations, writer George R.R. Martin is heavily involved in the process of bringing his books to the silver screen.

Speaking on the release of the Game of Thrones prequel, he emphasised the importance of character development to plot lines.

Earlier this summer, he hit back at fans’ criticism of the final instalment of his other fantasy creation, slamming the “toxic” nature of the internet. 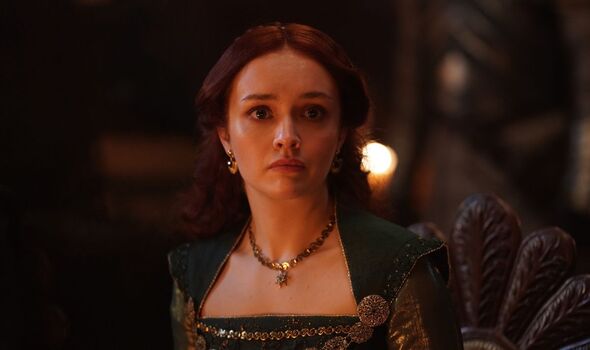 Adding to the sentiments of the show’s writer, Matt offered his own take on the importance of the upcoming release.

The Doctor Who star shared: “Game of Thrones was its own thing and it was a cultural phenomenon, but this is something else.

Matt will play Prince Daemon Targaryen, a younger son of Prince Baelon Targaryen and a brother of King Viserys I Targaryen in the HBO Max production.

House of the Dragon takes place 300 years before Game of Thrones and tells the story of House Targaryens.

The iconic bloodline includes famous descendants such as the likes of Emilia Clarke’s Daenerys and Kit Harrington’s Jon Snow (a fact viewers will uncover during the airing of the new episodes).

Adapted for the screen from George R. R. Martin’s 2018 novel Fire and Blood, the show is set to bring a ton of action to televisions across the globe.

Seemingly wanting this new era to stick around, one showrunner revealed there could be potential for the series to be transformed into an anthology.

He said: “I think that’s one of the interesting things about the Targaryens.

“We can go backwards, we can go forwards.

“There’s a lot of opportunities there. I hope we’ve been given the opportunity to set up something.”

House of the Dragon premieres August 21st on HBO.