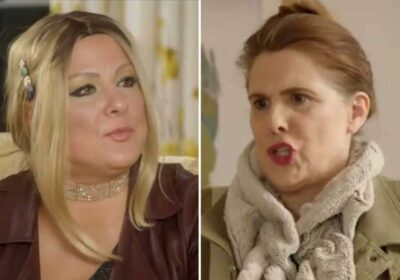 THIS IS My House fans were left horrified this evening when one of the players snapped at their Slovakian co-star to "learn English" after a "toyboy" blunder.

Four women were competing to prove that they were the real owners of a stunning country home in Surrey in tonight's instalment of the wacky BBC show. 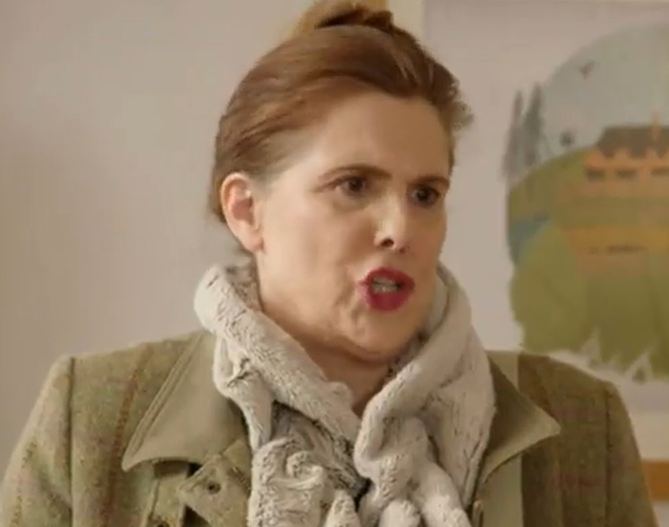 At one point, the women had to model an outfit from the huge walk-in wardrobe and explain why it is sentimental to them.

Clare 1 had been overbearing throughout filming, speaking over other contestants and playing up to her "posh" persona.

As she walked out in a tailored outfit, she explained that she had always been "a bit of a tomboy".

Klara 2, who was born in Slovakia, then queried about her being a "toyboy" – leaving Clare visibly aghast. 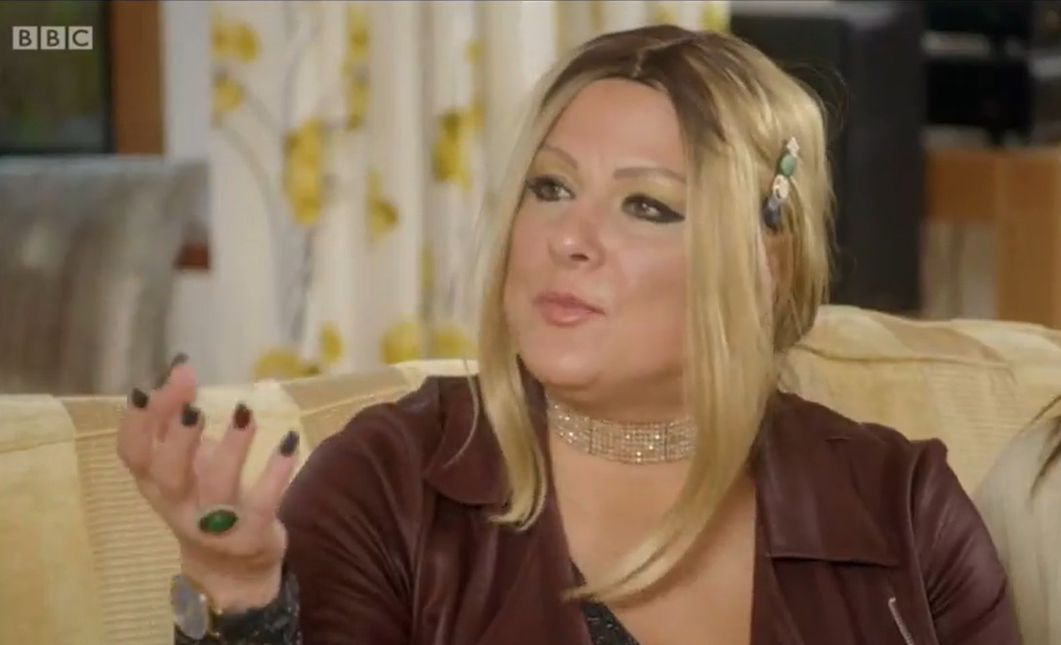 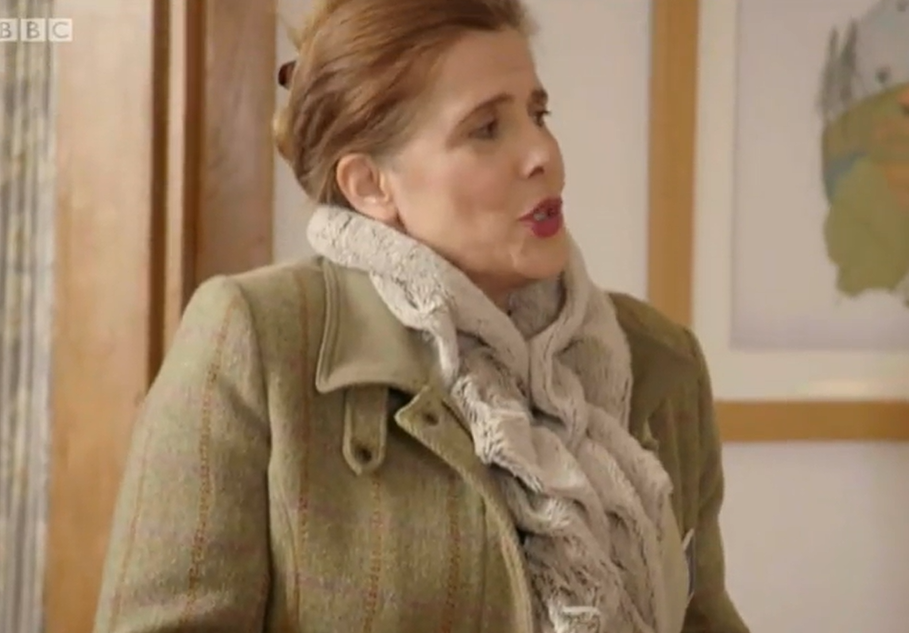 She snapped at the other woman: "Toyboy, I'm sorry that is not the expression – Tomboy.

Viewers at home were horrified and took to Twitter, with one fan writing: "‘Learn the language.’ What a horrible woman."

Another agreed: "Learn the language! That was so rude, are you okay, love?" 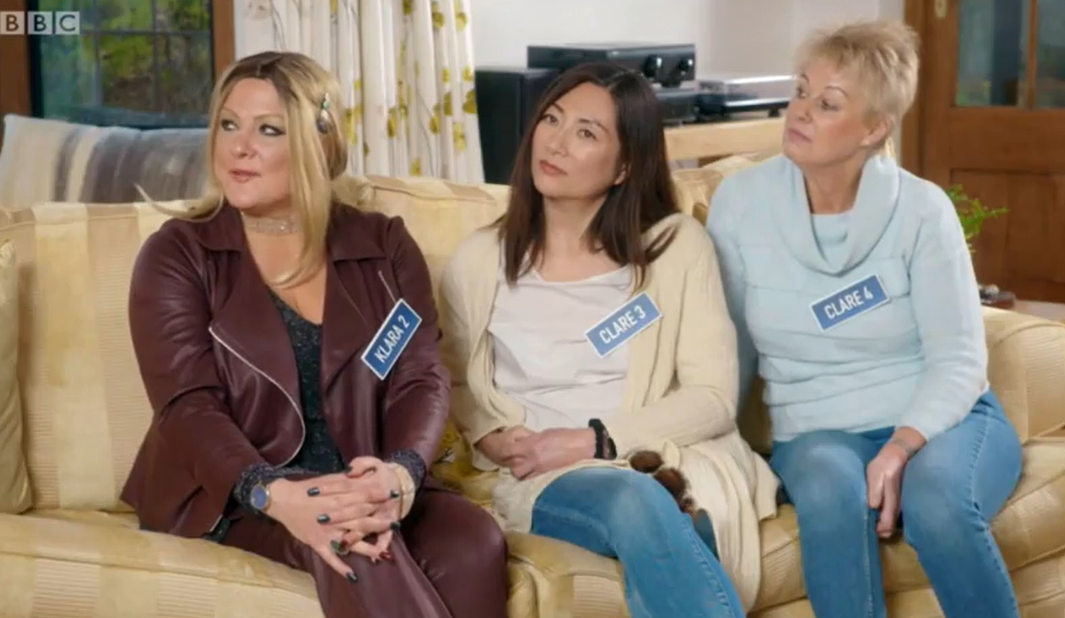 One more wrote: "Clare 1 is a literal bigot,deffo her house."

One viewer argued: "'Learn the language' 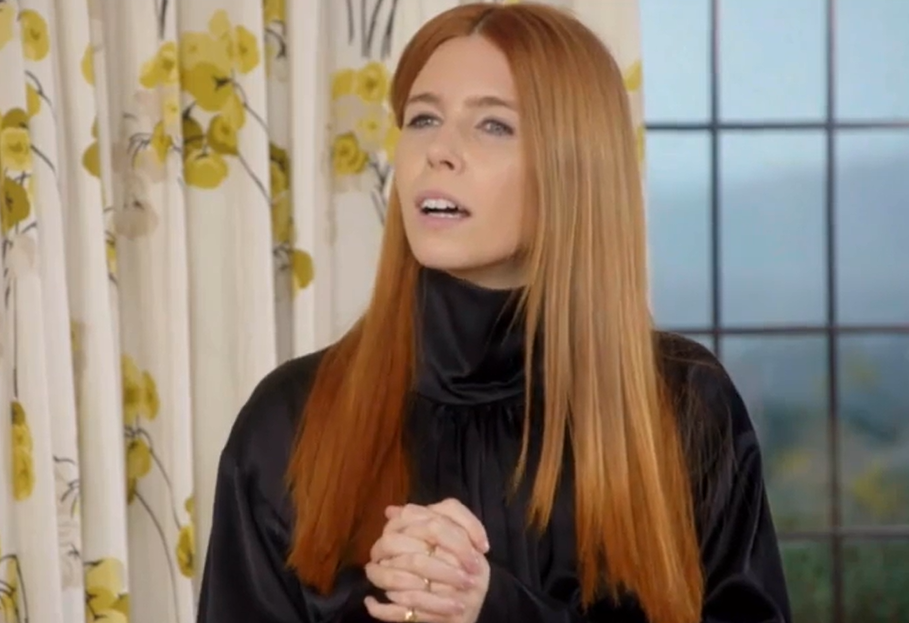 "Learn Slovakian Clare 1, and I bet Klara knows Czech, German and other languages being from the continent."

Later in the programme, Clare made another jibe about Klara – saying that she "couldn't picture" the woman living in Surrey – backtracking as she then insisted she just seemed "more urban".

Unfortunately for Clare, she was the first competitor to be eliminated from the show – revealing that she was actually an actress called Harriet.

Klara also wasn't the real home owner, she was instead called Janette, with host Stacey Dooley revealing at the end of the show that it was Clare 4 who really lived there.