Home » 'TheWrap-Up' Podcast: A Discussion About 'The Underground Railroad'

'TheWrap-Up' Podcast: A Discussion About 'The Underground Railroad' 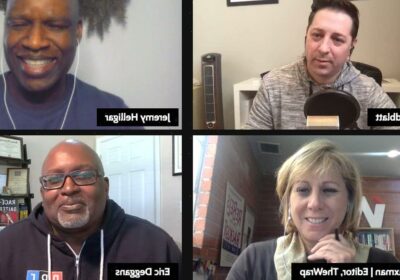 Episode 38: Plus, what does the Warner Media/Discovery merger mean for Hollywood? 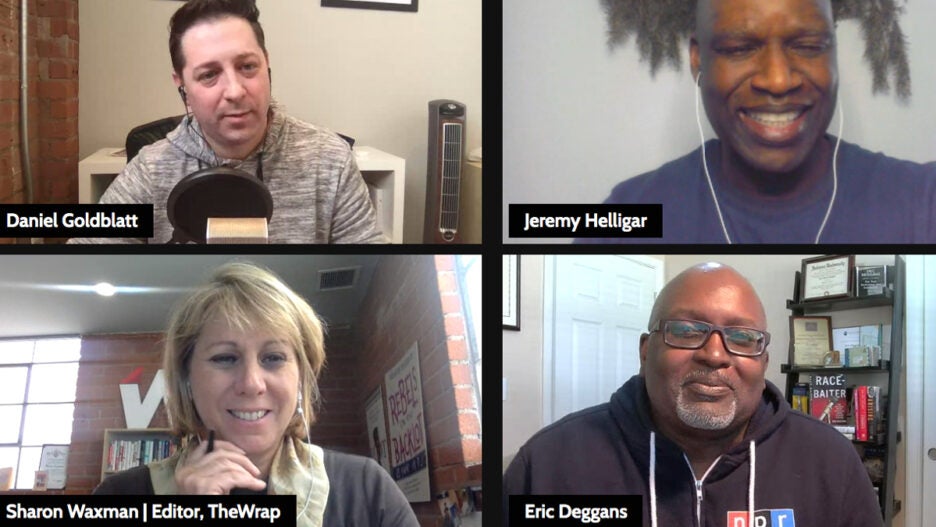 Then, we’re joined by Jeremy Helligar and NPR’s TV critic Eric Deggans to discuss Barry Jenkins’ new Amazon series, “The Underground Railroad.” Is the series too violent? And is it suitable for children?

Finally, AT&T’s decision to spinoff Warner Media and combine with Discovery was a major move with major ramifications for the industry. TheWrap’s Tim Baysinger and Sean Burch join the podcast to help us make sense of it all.

“TheWrap-Up” — which won an L.A. Press Club award in 2021 — is hosted each week by founder and editor-in-chief Sharon Waxman and assistant managing editor Daniel Goldblatt. The pair dive into the biggest headlines of the week in the world of movies, television, streaming and tech. Each episode features two deeper dive segments featuring our knowledgable and talented team of Wrap Pro reporters, offering up their in-depth, expert analysis you won’t hear anywhere else.