Home » TV & Movies » The X Factor The Band finalists: Who is in the final? Who are the 2 bands?

The X Factor The Band finalists: Who is in the final? Who are the 2 bands? The X Factor: The Band airs tonight at 8pm on ITV. The two bands are hoping to follow in the footsteps of X Factor’s biggest success stories such as JLS, Little Mix, One Direction and Fifth Harmony. Express.co.uk has everything you need to know about the two competing bands.

Who is in The X Factor final? Who are the 2 bands?

Two bands are competing in The X Factor final, one girl group and one girl band.

Each band has six members, between the ages 16 and 20 from all over the UK.

At the moment, the songs the two bands will be singing and their names have not yet been revealed.

Here’s everything you need to know about The X Factor finalists. 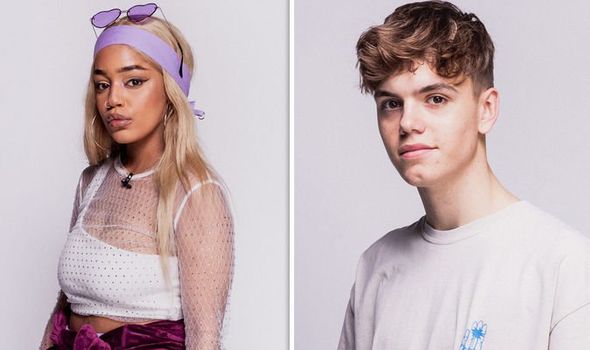 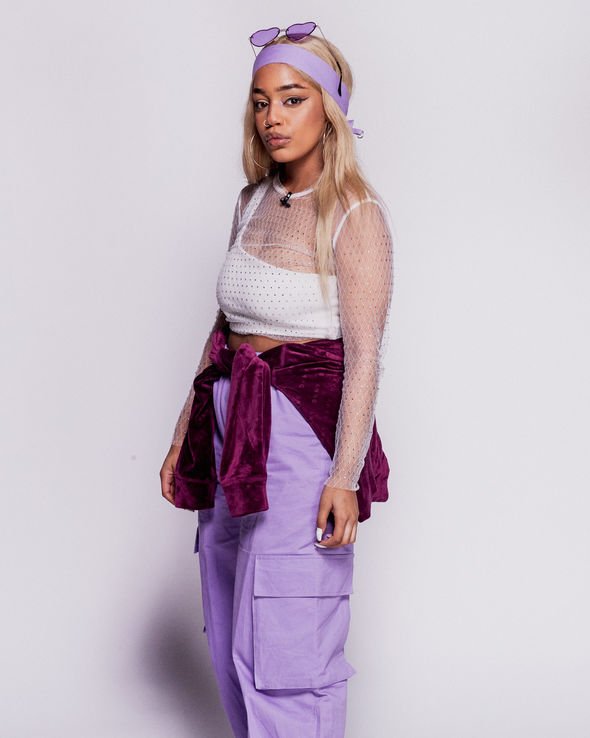 Kellimarie Willis is a 17-year-old singer-songwriter from Coventry.

She is currently studying songwriting part-time in Birmingham and loves to write her own music.

Jess Folley won ITV’s The Voice Kids in 2017, having been mentored by Pixie Lott.

Since then, the 16-year-old has wanted to pursue her singing career, winning a place on The X Factor: The Band.

Luena Martinez has appeared on The X Factor before, having made it to the six chair challenge in 2016.

She released her first song on Spotify three years ago and since then has continued to write her own music.

Halle Williams is 19-years-old singer and dancer from London.

She studied dance and musical theatre at the prestigious Urdang Academy.

Scherzinger brought 17-year-old Virginia back into the band after she did not make the cut.

Virginia is currently studying for her A levels and loves to paint as well as sing.

The X Factor: The Band judges: Who are the judges on X Factor The Band

The X Factor The Band release date: How many episodes are there? 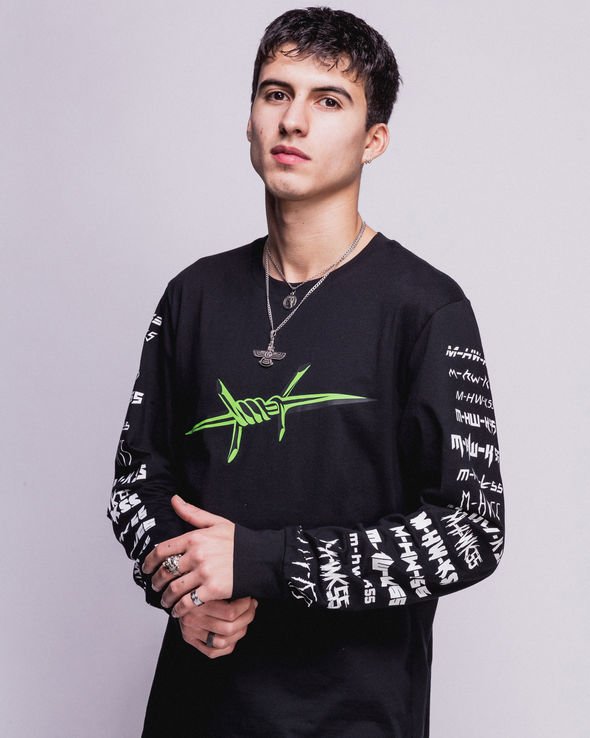 Electronics and communications student Boaz blew the judges away with his version of Dedication to My Ex by Lloyd.

The 19-year-old played Young Simba in the West End production of ‘The Lion King’ when he was nine-years-old and has performed ever since.

Caius Duncombe also made it into the band after his performance of Beneath Your Beautiful by Labrinth.

The 19-year-old singer and rapper is known for playing Fletcher in the West End production of The Bodyguard.

Fred Roberts made the band after performing Selena Gomez’s Lose You To Love Me before he won them over with an acapella version.

He has been singing for three years and is heavily influenced by his mum, who is a piano teacher. 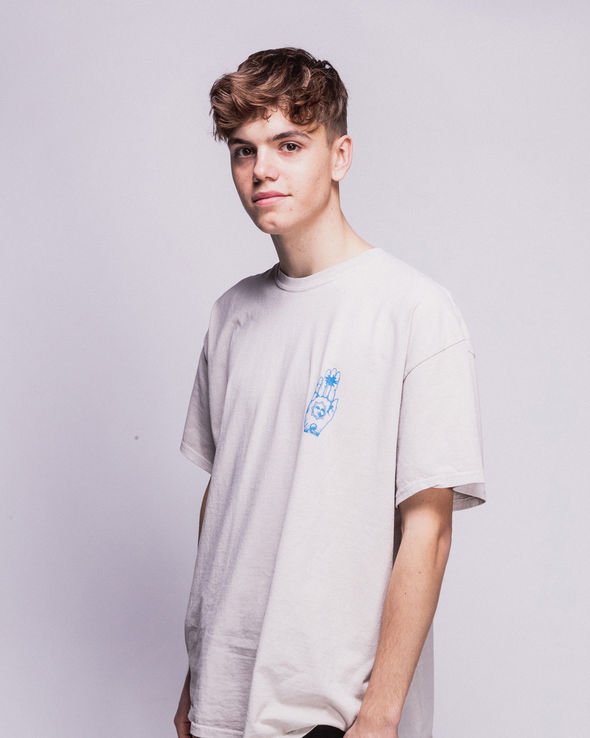 Harrison Cole is a 19-year-old singer-songwriter from Surrey.

The 19-year-old from Surrey described his style as having ‘a bit of an edge’ compared to the other boys in the competition.

The youngest member of the band is Jed Thomas at just 16-years-old.

Jed has been singing since the age of 11 and is self-taught.

The only Welsh contestant is Reece Wiltshire-Fessey who is a 19-year-old working in digital marketing.

Having built up a following on TikTok, Reece also made it into the band for Sunday’s final.

The X Factor: The Band Final starts at 8pm on ITV