The Walking Dead: Why did the Governor star David Morrissey leave? The Walking Dead comics focus on The Governor as the main villain of the universe. In the television series he was portrayed by British actor David Morrissey before he was killed off with a dramatic death. But why did David Morrissey leave the popular AMC show?

Why did David Morrissey leave The Walking Dead?

The Governor was one of the major characters in the comic book series as well as the television adaptation.

Played by actor David Morrissey, he was first introduced to the series in season three.

The character was a ruthless leader of the town of Woodbury, Georgia who clashes with Rick Grimes (Andrew Lincoln).

Across his two season appearance, he became known for his ruthless methods, executing anyone who opposed him.

READ MORE: The Walking Dead season 10, episode 3 promo: What will happen next? 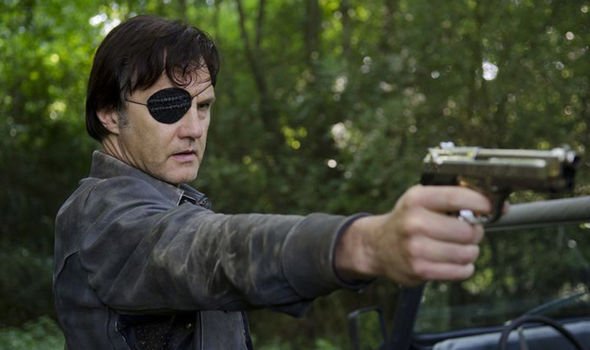 The character was eventually killed off in the mid-season finale of season four alongside other major character Hershel (Scott Wilson).

His demise came after he beheaded Hershel and was then shot dead by Lilly (Audrey Marie Anderson).

This death was very similar to the character’s demise in original comic books.

Speaking about his character’s fate on the show, actor Morrissey told The Hollywood Reporter that he knew he would not make it to the end of season four. 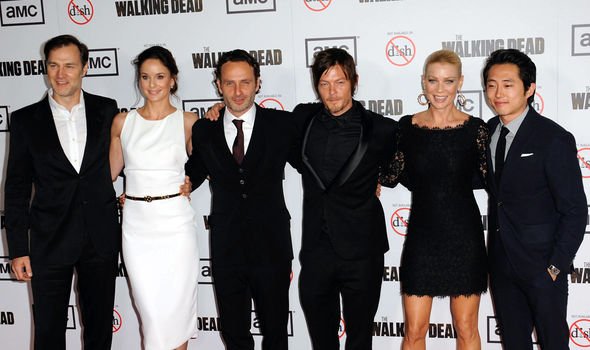 He said: “I knew I wouldn’t get to the end of the season but didn’t know how limited it would be.

“I had a word with [showrunner] Scott [Gimple] but I didn’t know when he would die or if I would get to episode nine or 10.

“I had an idea that it would be a good time to go in the midseason finale, and they need to do some big stuff in those episodes.

“But I wasn’t sure until I read the script, and that’s when I knew.”

READ MORE: The Walking Dead season 10: Who has died so far this series? 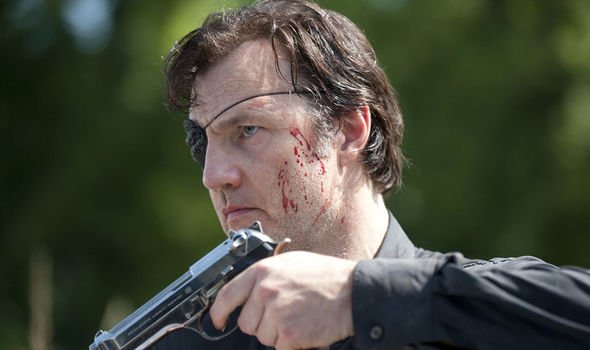 He also revealed how he felt when he found out the news about his death from the showrunner.

He added: “I did get the death call and it’s always a sad one.

“I knew the Governor wasn’t someone who was going to be in it forever. I was very sad because I loved being in the show and working with everybody.

“Then the double whammy of also being the person who brings Scott Wilson’s participation to an end was really heavy.”

But he also told the publication that he thought the character ultimately got what he deserved. 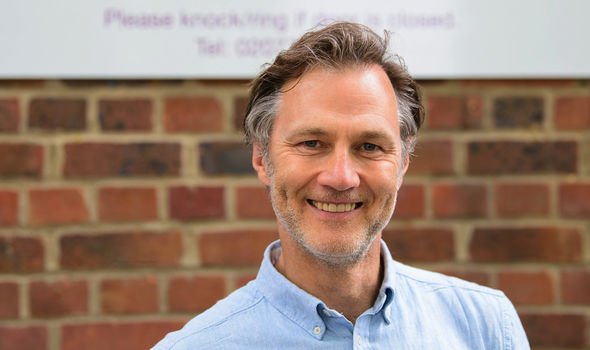 He said: “In the end, I think he did get what he deserved. I was very happy that the person who ended his life was Lilly and not Michonne (Danai Gurira).”

Since he finished starring in the hit AMC show, the actor has gone on to play a number of leading roles.

Most recently he appeared in an episode of Good Omens as Captain Vincent, as well as in The City and the City as Inspector Tyador Borlú.

Perhaps his most well-known role to date has been as Aulus in Britannia, which was a fantasy epic on Sky.

Next, Morrissey will be starring as Walter Blackett in television series The Singapore Grip alongside Charles Dance and Luke Treadaway.

The Walking Dead season 10 continues on AMC every Sunday and Fox UK every Monday.