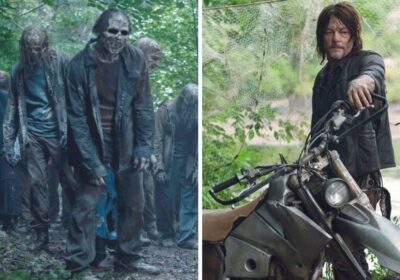 Walking Dead spin-off to be 'different from show' says Reedus

AMC’s acclaimed post-apocalyptic horror series is making its highly anticipated return to screens with the final seven episodes of season 11. After a major tease from the showrunner, The Walking Dead viewers could see a new variant of zombies as the survivors fight to stay alive.

On Friday, brand new footage from The Walking Dead was released as fans eagerly awaited the show’s comeback.

This came after the cast and creators of the show attended Comic Con in San Diego where they shared insight into season 11, part three.

As well as an informative Q&A, fans were also treated to a trailer titled Finish the Fight.

The trailer revealed the zombies would take on a new form which proved to be yet another challenge for the survivors. 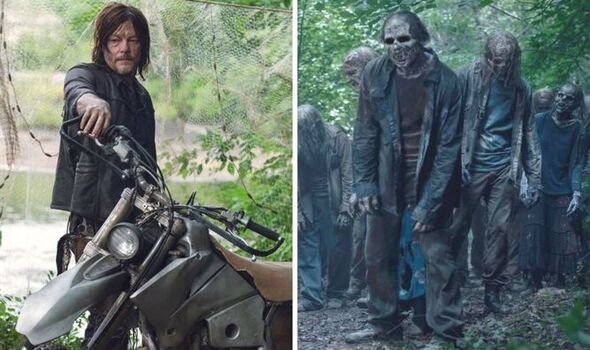 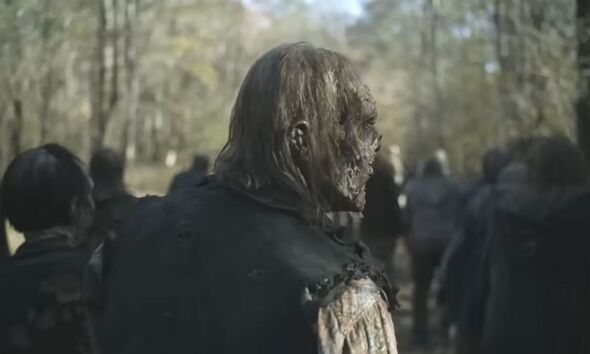 During the press conference, the executive producer Angela Kang detailed what these zombies could mean for the show.

She disclosed: “I think with the walkers, in some way it is a throwback to some of the walkers we saw back in the very, very first season of The Walking Dead.

“But not everybody ever encountered those walkers,” Kang noted.

The showrunner added: “It’s almost like it was a variant that just was regional. 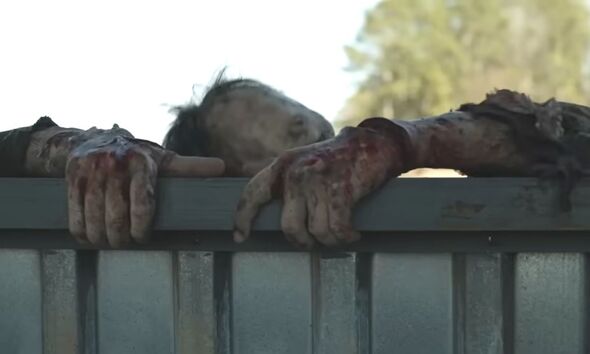 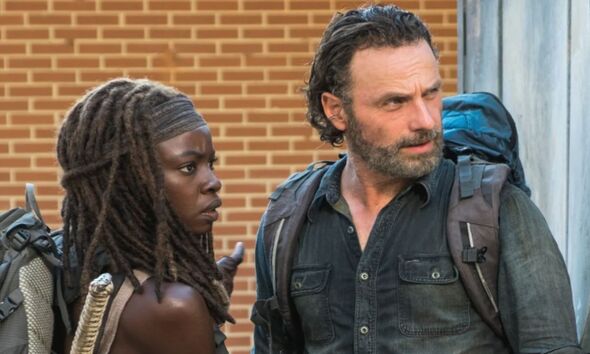 “And any time there is a change to the rules, that means people just need to be that much on the penny.

“They are realising that the methods they used to survive don’t quite work the same way.

“And so our survivors need to be very, very smart and try to adjust to that, and that is one of the many conflicts they will be dealing with in the final season,” Kang concluded.

The teaser previewed a look at the zombies which showed one climbing a wall and another reaching for a door handle.

Viewers will know this isn’t the first time the walkers have had this ability, however it hasn’t been seen in a very long time.

In season one, the zombies were stronger and were able to do more damage to get to the survivors.

In the past, they have smashed windows using chairs, climbed walls and opened doors, but as time went on the zombies got slower and less intelligent.

This stronger and smarter variant will undoubtedly come as a shock for Daryl Dixon (Norman Reedus), Carol Peletier (Melissa McBride) and the rest of the crew as they fight what could be a losing battle.

During the panel, showrunner Scott M Gimple shared the new zombies weren’t “smart” and added: “I wouldn’t co-sign on the word ‘smart’ for the walkers.”

He also explained the decision behind getting rid of the Rick Grimes spin-off movies in exchange for a limited series.

The announcement caused a huge fan frenzy as it confirmed the return of the beloved Rick Grimes (Andrew Lincoln) and Michonne Hawthorne (Danai Gurira).

The Walking Dead season 11 part 3 premieres on Sunday, October 2, on AMC in US and the following day on Disney+ in the UK.