So far in The Walking Dead season 10, fans have had to deal with some pretty shocking deaths. Not only did resident doctor Siddiq (played by Avi Nash) suffer a brutal demise, but the man to inflict it, Dante (Juan Javier Cardenas), also met a bloody end at the hands of Gabriel (Seth Gilliam). Now, Melissa McBride, the actor behind Carol, has hinted another shocking death could be on its way.

Will Carol die in The Walking Dead season 10?

Carol is currently one of only two survivors from season one of the AMC horror alongside Daryl (Norman Reedus).

Her arc has seen her transform from the weak, silent wife of Ed (Adam Minarovich) to a pivotal leader among the communities.

She’s proved herself to be one of the best-loved characters in the series and has survived a lot longer than her comic-book counterpart.

However, McBride has dropped a major hint about her future while at German Comic-Con Dortmund. 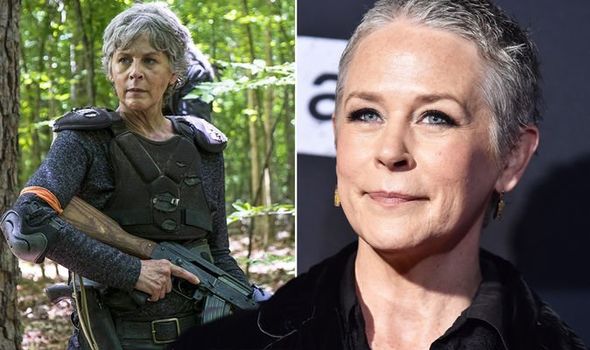 Comic Book report McBride was asked whether or not she was surprised by how far Carol has come and if she knew about her future in the series in the earlier days.

McBride said: “No, I had no idea. I didn’t think she would last for three episodes, (in) her first season.

“And then I wasn’t sure that she’d survive the second season!”

The actor would’ve been forgiven for not expecting the best for the character thanks to the comic-books, but it’s what she said next which doesn’t bode well for Carol. 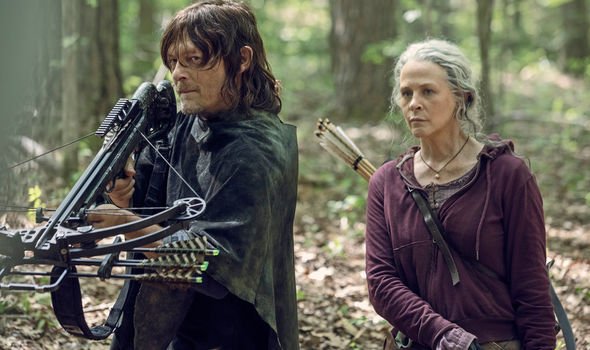 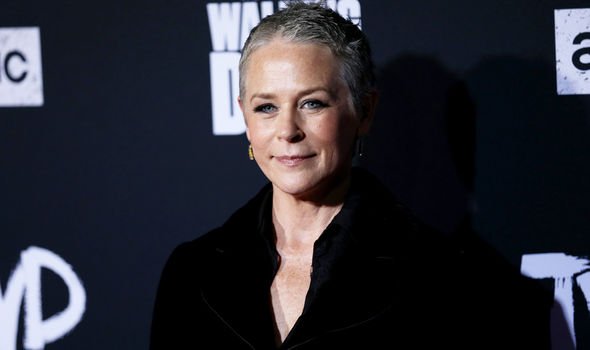 McBride added: “And then we have the 10th season… well, I can’t talk about that.

“In the ninth season, I didn’t think she would… you never know! So I’m extremely surprised. But I’m not surprised.”

Could McBride’s reluctance to discuss the latter half of season 10 mean she has to keep Carol’s fate a secret?

Or could her suspicions each season that Carol will finally die have come true and she can’t reveal the details?

Carol’s fate won’t be revealed until the end of the current run when it airs next year.

However, judging by the season 10B promo released by AMC, there’s plenty of drama on its way for the character.

Carol was last seen in the midseason finale running into a trap set up by Alpha (Samantha Morton).

Along with Daryl and their cohorts, Carol found herself trapped in a cave surrounded by a hoard of Walkers.

The promo suggests she escapes from the compromising position – although the same can’t be said for Jerry (Cooper Andrews).

There’s also a sight of a bloody-nosed Alpha in the trailer.

With the Whisperers leader tipped to die in the latter half, could it be Carol to be the one responsible?

Fans will have to wait until February to find out when the ninth episode premieres.

The Walking Dead season 10 returns to AMC on Sunday, February 23.