The View' Host Meghan McCain: Why Ted Cruz and Not Andrew Cuomo? 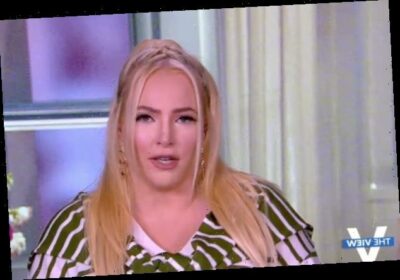 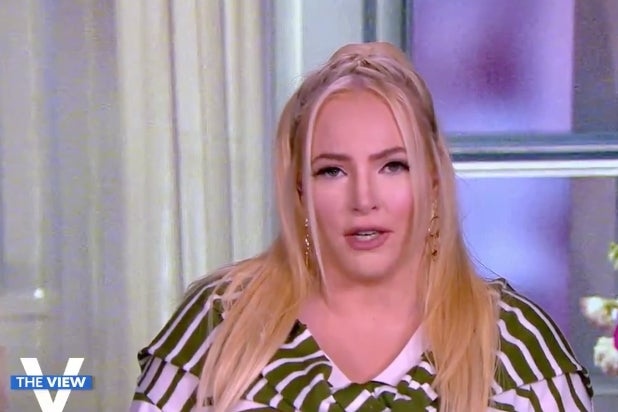 “The View” slammed Texas senator Ted Cruz for his decision to take a Cancun vacation amid Texas’ climate crisis.

And while all of the co-hosts were in agreement with the fact his decision was irresponsible and heartless, co-host Meghan McCain wanted to know why the media couldn’t be as focused on Governor Cuomo’s nursing home blunder.

“The explosion is warranted, but I just wish last night, when I was seeing the absolute outrage and more time being dedicated on this scandal, I wish we had a modicum of what was dedicated to the Cruz scandal dedicated to the scandal with Governor Cuomo where 15,000 elderly people tragically died in nursing homes and the media ignored it for a year,” McCain said.

The Texas senator sparked intense outrage on Thursday when he attempted to flee the state for an apparent vacation to Cancun with his family. To make matters worse, when he attempted to apologize, he tried to put the blame on his children by saying he was traveling to accompany them on a spring break trip.

“It’s fun to dunk on Ted Cruz,” McCain continued, referencing how disliked he is in Washington D.C. among his fellow senators. “I get it, but I also think there are also other scandals that I wish Democrats were hit in the same way for things that they’ve justifiably done wrong that Republicans are right now as well.”

To her credit, Joy Behar agreed that McCain had a valid point about media reactions to public gaffes from Democrats versus Republicans. Meanwhile, the other “View” hosts weighed in harshly on the Cruz situation with Sunny Hostin calling it “terribly tone deaf” and Ana Navarro saying “it’s so bad in so many different ways.”

“As a constituent, you want your public servants — not spring breakers, public servants — serving their communities in a time of need,” said Navarro. “As someone who has lived through a lot of hurricanes in Florida, that’s what you want to see, but not only did he abandon his state, he abandoned his duties, then he lied about it. The only reason he came back is because he got caught.”

Watch the clip below.