The Undoing: Nicole Kidman and Hugh Grant star in trailer

Hugh Grant has stepped away from his duties as one of Hollywood’s most reliable romantic heroes, and recently played alongside fellow A-Lister Nicole Kidman in HBO’s new miniseries, The Undoing. However, the star recently confirmed he almost returned to the world of rom-coms with the director of the series before the project fell through.

British actor Hugh Grant has given more details about a failed project with Susanne Bier, the Danish filmmaker behind HBO’s murder mystery miniseries, The Undoing.

Series leads Grant and Nicole Kidman recently sat down with Deadline to clear up some of the biggest questions about one of last year’s most compelling TV dramas.

When asked about working with Bier, who directed all six episodes of the series, Grant surprised his co-star when he confessed they had known each other for some time.

He revealed: “We nearly made a film together ten years ago.” 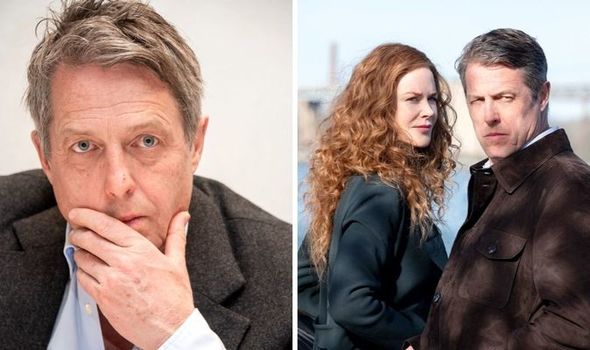 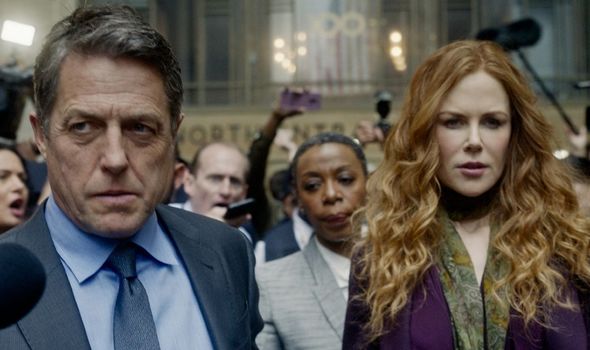 “I tortured her for nearly a year and a half through script development, and then ran away.”

The star even admitted “some of the sets had been built as well.” This prompted a shocked laugh from Kidman.

Hugh Grant praised Bier’s work as a director, though wouldn’t give away the title of the proposed film.

Filmmaker Susanne Bier began her career with smaller Danish-Swedish productions throughout the 90s and early 2000s, teaming with Danish blockbuster star Mads Mikkelsen on a number of occasions. 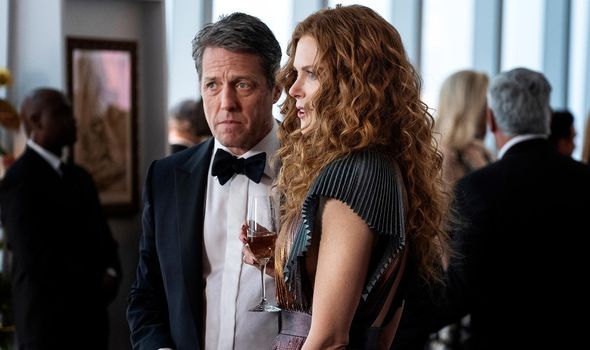 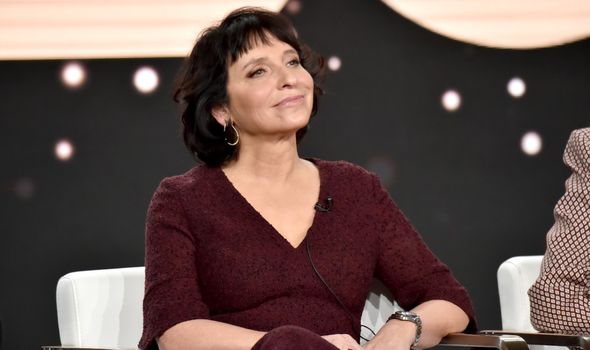 She then transitioned into English-language features with the 2007 drama Things We Lost in the Fire, and recently helmed the immensely popular Netflix thriller, Bird Box.

After failing to get the script out of ‘development hell’, Grant added: “I was very surprised when she came back for more.”

The film never saw the light of day, but would have been a rare return to the rom-com genre for Grant some years after he escaped his typecasting as a romantic hero.

He recalled: “It was a romantic comedy, I would have been a previously famous but now rather seedy and drunk film star.”

“And I need a translator for a press tour, I think it was, in China. And there was a Chinese woman who’s a translator and one thing leads to another.”

Sadly, as Grant himself admitted: “It nearly works, but not quite, in my opinion.”

In a recent interview with Deadline, Grant candidly shared his reasons behind his decision to step back from his role as a rom-com regular.

He shared: “I am too old and ugly to do more romantic comedies.”

“When I stopped being young and handsome and I wasn’t being offered romantic leading men, some really interesting parts came up.”

Although he has put an end to his swoon-worthy performances in the likes of Notting Hill and Love Actually, the British star hasn’t lost sight of his comedic roots.

The Undoing is available to watch on HBO Max.