Home » TV & Movies » The Undoing finale: Clues that pointed to Elena's killer after reveal – did you spot them all?

The Undoing finale: Clues that pointed to Elena's killer after reveal – did you spot them all? THE Undoing shocked fans as it finally revealed who murdered Elena – and it was exactly who the audience were expecting.

For six weeks the Sky Atlantic drama has teased the murderer of artist Elena Alves (Matilda De Angelis), who was bludgeoned to death in her studio. 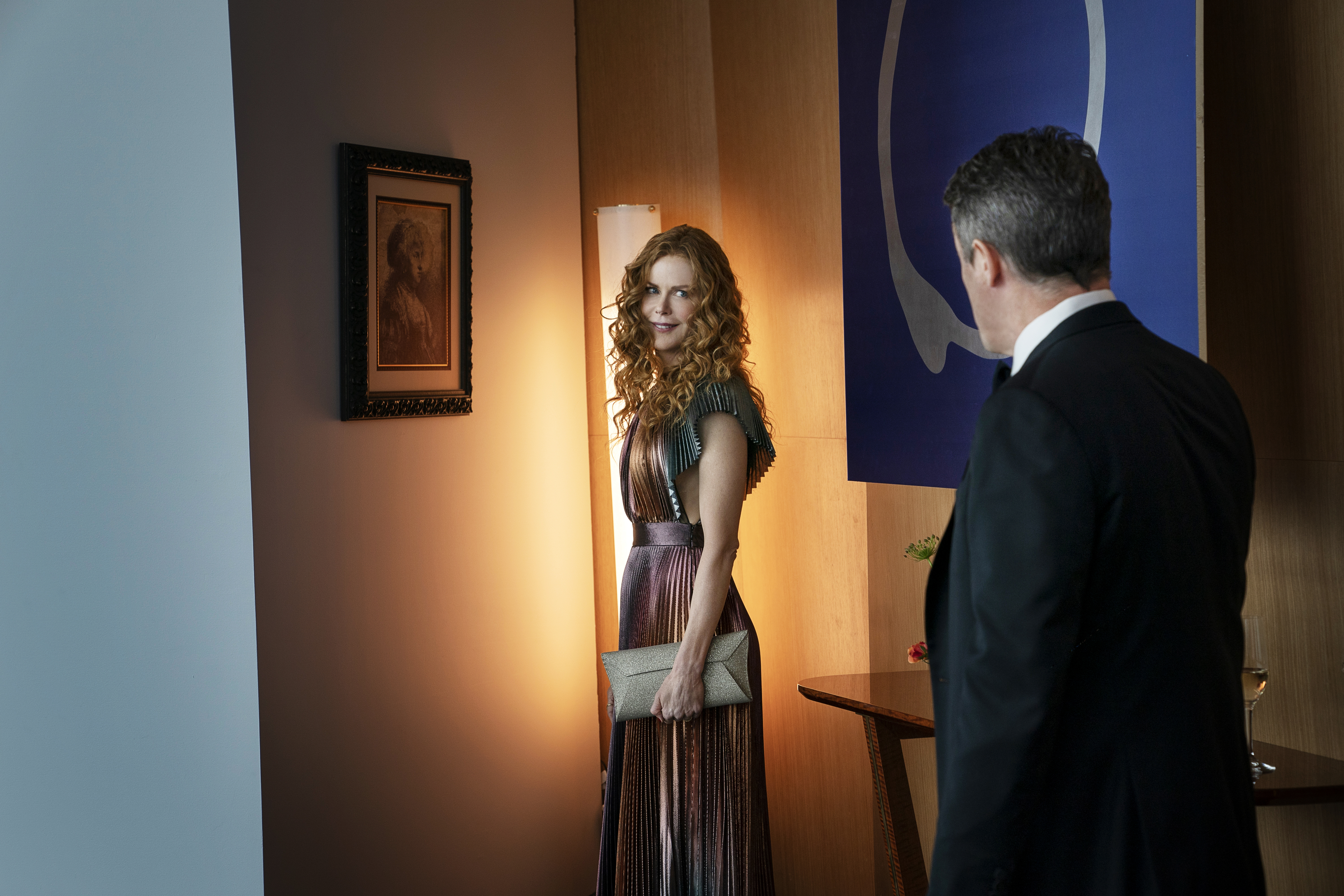 Jonathan was a wealthy paediatric cancer doctor who treated Elena's son Miguel – before they indulged in an affair.

After making love in her studio, Jonathan is enraged when he finds out Elena has been befriending Grace – and wants their families to mesh.

He smashes her head against the wall before killing her with a hammer.

Jonathan may have been the prime suspect the whole time, but there were a trail of clues leading to him. We take a look at those clues to see if you spotted them all…

He was at the murder scene

Jonathan never denies he was with Elena the day she died.

While the show throws in the red herring of CCTV evidence of Grace near the apartment at the time of death, it shows Jonathan was in the area too. 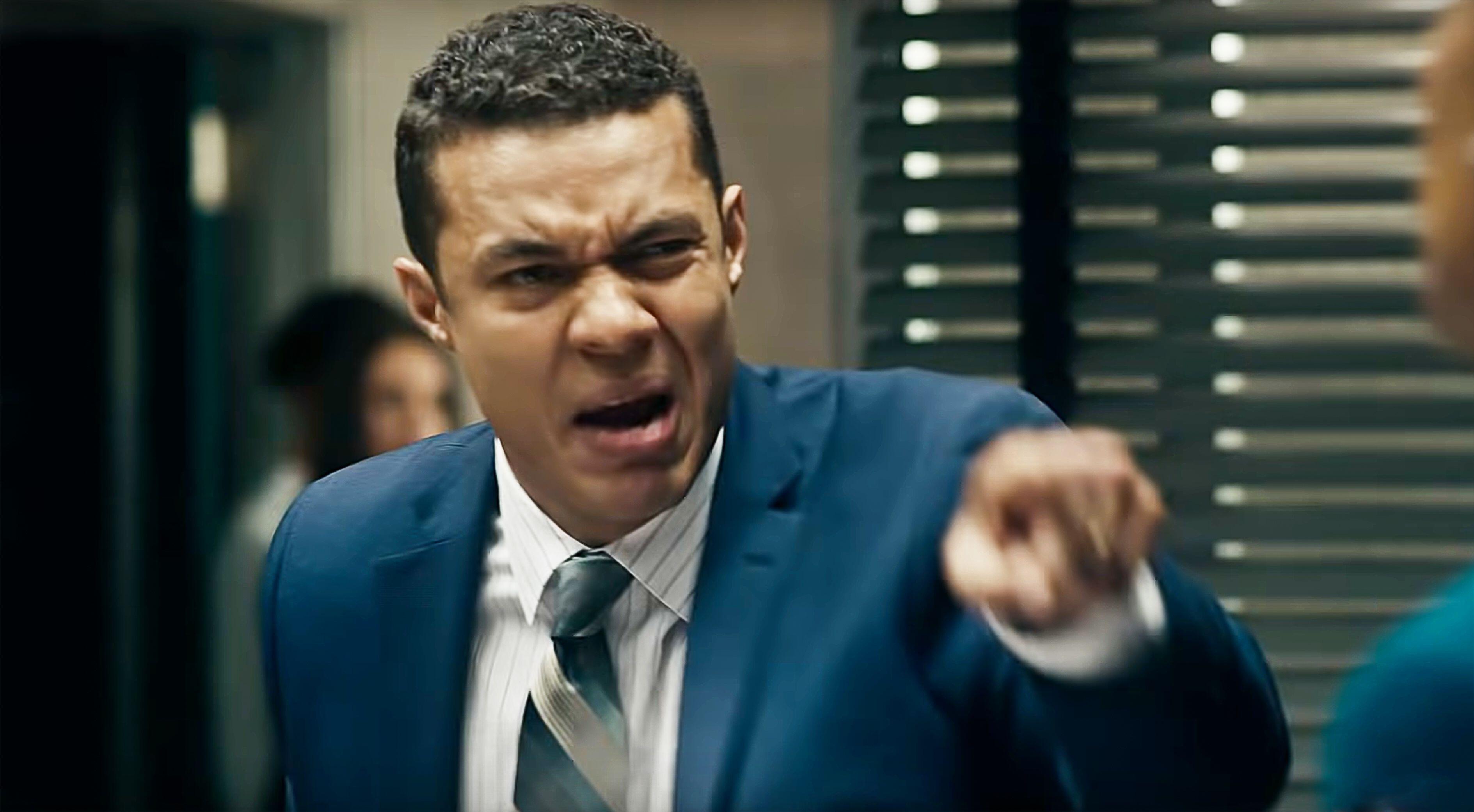 His DNA was at the murder scene

It seemed too obvious for audiences, but the police reveal Jonathan's DNA is all over the murder scene.

Without the weapon, it doesn't immediately say it was him, but it proved they had sex the night Elena died.

The crime was also one of passion – she was beaten to be almost unrecognisable – so it makes sense that an angered lover would do it. 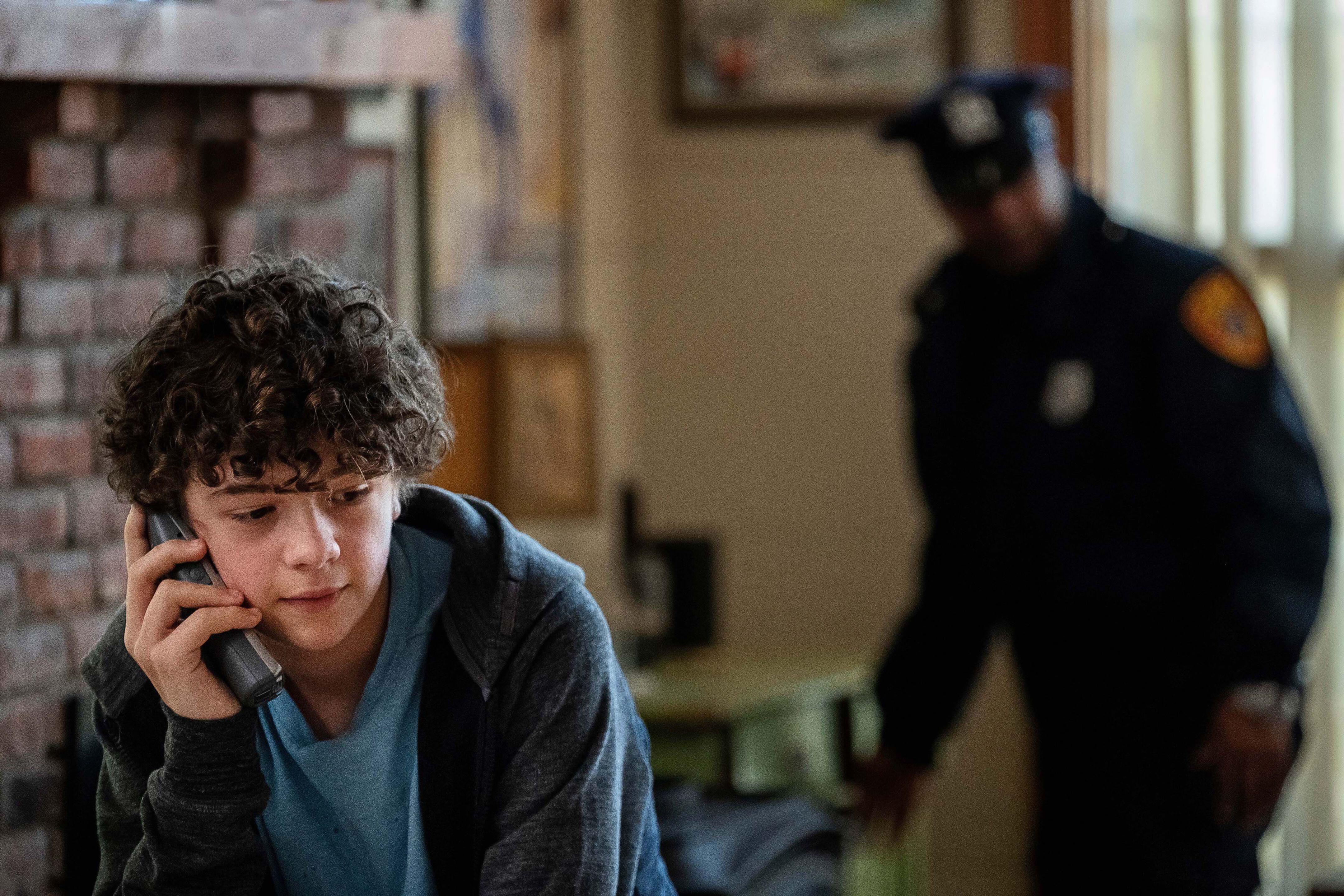 Part of Jonathan's story is that he slept with Elena, argued with her, went to the bar and came back to discover her dead body.

However, he didn't ring the police. While that can be attributed to wanting to cover up the affair, when placed with the other evidence it makes more sense he was trying to cover up a murder.

A history of murder

Jonathan's mother revealed this isn't the first time her son was implicated in a murder.

As a child, Jonathan was "responsible" for the death of his younger sister, who was hit by a car under his care.

His own mother insists he showed ­“neither guilt nor grief” in the aftermath of that tragedy, ­marking him out as having Narcissistic Personality Disorder. 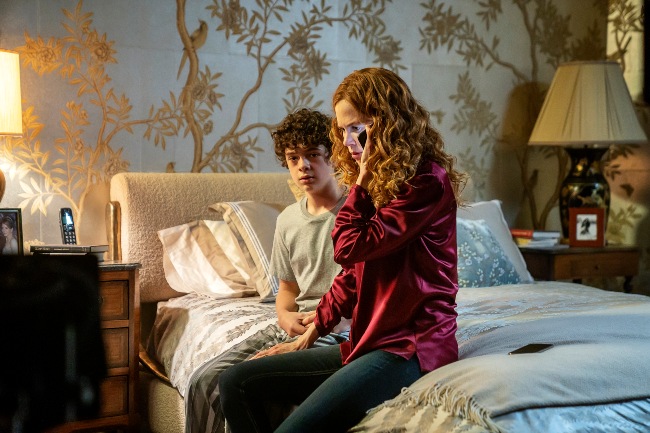 He tries to implicate Henry

After discovering Henry had hidden the murder weapon and put it through the dishwasher to get rid of DNA evidence, Grace goes to speak to Jonathan.

There he suggests Jonathan may have been the one to murder Elena – but fans will notice this is the moment where Grace stops believing her husband.