After the midseason finale of Tyler Perry’s Sistas wraps Wednesday, fans will be able to keep the party going with an hourlong special. BET revealed today that The Tyler Perry Show: The Sistas After-Show Edition will air at 10 p.m. August 18.

The show will give viewers exclusive access to the behind-the-scenes of Perry’s hit series and feature the talented cast who bring their favorite characters to life. The special is taped at Tyler Perry Studios in Atlanta in front of a live audience — seated, socially distanced and fully Covid vaccinated/tested. 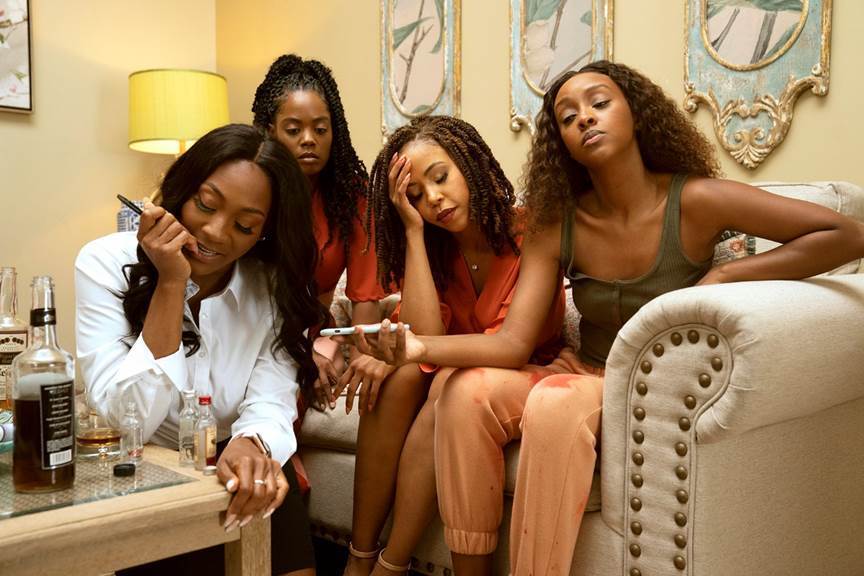 Airing at 9 p.m. and titled “Unlock it,” the Sistas midseason-finale episode sees Andi (KJ Smith) have a sudden change of heart after another one of Gary’s (Chido Nwokocha) antics strikes home. Then in the after-show, all will be revealed when Perry sits down with the Sistas cast including Smith, Mignon, Ebony Obsidian, Novi Brown and Crystal Renee’ Hayslett. No topic will be off-limits.

The Sistas After-Show Edition will feature never-before-seen footage and behind-the-scenes moments and will address the good, the bad and the scandalous viral social media moments from the show.

Sistas will return for the rest of its third season in October, and additional episodes of The Tyler Perry Show will be announced at a later date, BET said.