Home » TV & Movies » The Trouble with Maggie Cole cast: Who is in the cast of the ITV series?

The Trouble with Maggie Cole cast: Who is in the cast of the ITV series? This new ITV series includes a star-studded cast and the series is available to watch tonight, March 4. A trailer for the drama shows the hilarious Dawn French as the titular character. She ends up revealing a few too many secrets and becomes the village gossip.

Who is in the cast of The Trouble with Maggie Cole?

The comedic legend Dawn French, best known for her role as the main character in The Vicar of Dibley, takes the lead role in this new series.

When a radio journalist interviews Maggie about local life in Thurlbury, she reveals a little too much detail about her neighbours.

Her interview is broadcast in front of all the villagers and she ends up becoming one of the most resented members of the community.

In the series she is married to Peter, and has a son and daughter-in-law, and her family have been harbouring their own dark secrets.

As well as her role in The Vicar of Dibley, she is known as being one half of the hilarious duo, French and Saunders, alongside Jennifer Saunders, who recently appeared in the Netflix hit – The Stranger. 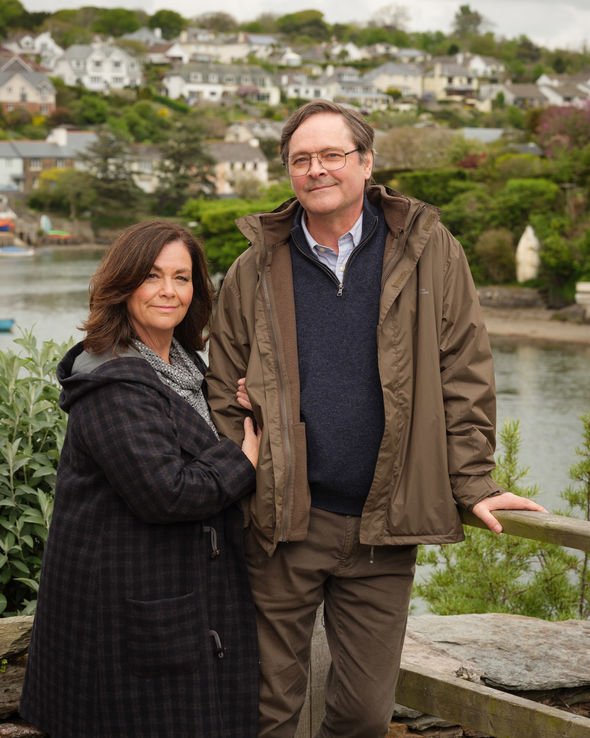 Fans will most likely recognise Mark Heap as being the socially awkward neighbour on Channel 4’s Friday Night Dinner, Jim.

In this new ITV series he plays the role of Maggie’s husband, who helps her organise a garden party for the broadcast of her radio interview.

He is then left to support her and help pick up the pieces after the other villagers find out she had been gossiping about them after too much to drink.

Heap is an English actor who is also known for his roles in Benidorm, Green Wing and murder on the Blackpool Express.

Fans may be interested to hear he was born in India, and is the youngest of four brothers. 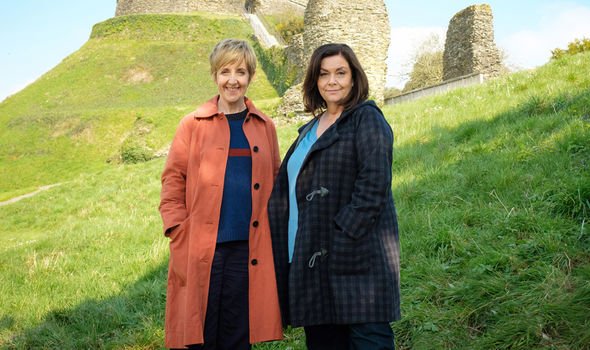 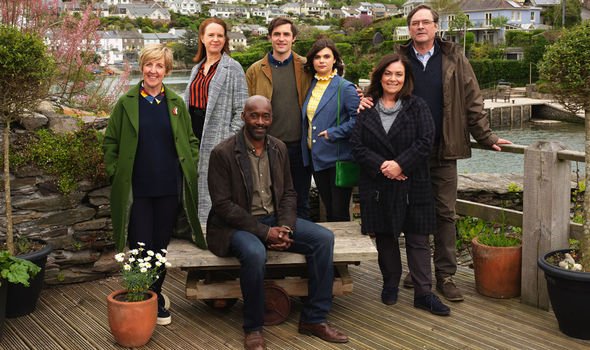 In the new show Jill Wheadon is Maggie’s best friend and the pair confide in each other about everything.

But after Maggie has a few too many gin and tonics she ends up revealing gossip about her best friend and it changes their relationship.

In the trailer Jill is seen confronting to Maggie after the broadcast, and Maggie desperately tries to apologise.

The revealed secrets change the dynamic of the village forever, and Jill finds it hard to forgive her best friend.

Actress Julie Hesmondalgh is best known for her role in the soap opera Coronation Street as Hayley Cropper – a role she played between 1998 and 2014.

She has more recently starred in dramas such as Happy Valley with Sarah Lancashire and Broadchurch with David Tennant.

Jamie Cole is Maggie’s son, her only child who is married to Becka (Gwyneth Keyworth).

Jamie helps her mum organise the garden party and invites the rest of the villagers to come and listen to her radio interview.

As it turns out he and the rest of his family have their own dark secrets and fans will have to wait and see what they are.

Actor Phil Dunster is best known for his role as Will Jensen in the series Strike Back, and he has also starred in the show Save Me.

Other cast members include Patrick Robinson as Marcus Ormansby and Vicki Pepperdine as Karen Saxton.

Marcus is a local author and he is one of the people Maggie reveals a secret about in the series.

Vicki Pepperdine is a comedy actress who was nominated for two BAFTA awards for co-writing the sitcom Getting On.

The Trouble with Maggie Cole is made up of six hour-long episodes which will air at 9pm on ITV.