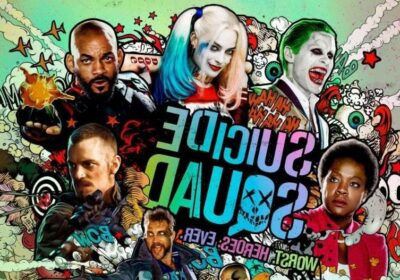 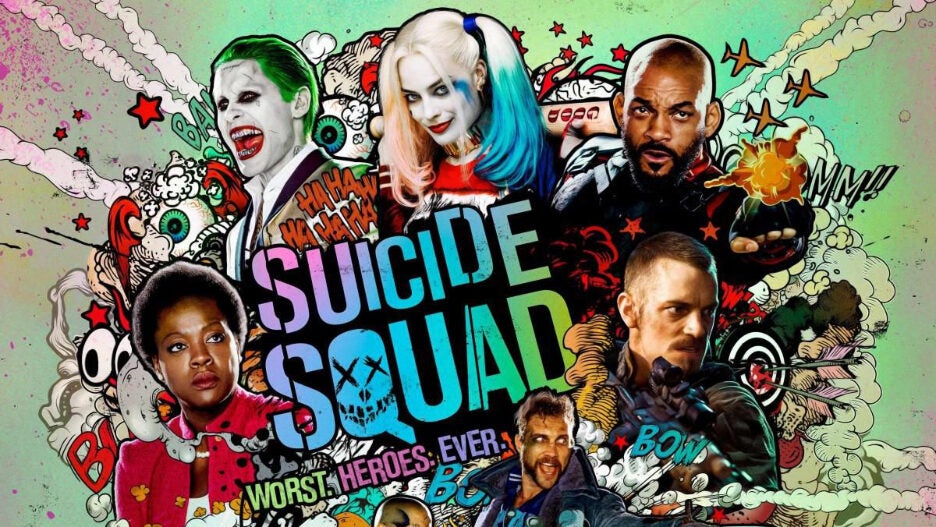 As James Gunn gets closer to making his DC debut with “The Suicide Squad,” the “Guardians of the Galaxy” filmmaker released a new image on Instagram featuring Bloodsport and The Thinker, played by Idris Elba and “Doctor Who” alum Peter Capaldi, in some nightclub duds.

In the comics, Bloodsport is a Vietnam draft dodger stricken with guilt over the disfigurement of his brother, who fought in the war in his place. Lex Luthor uses that grief to persuade him to attack Superman with guns that shoot Kryptonite bullets. The film will follow Bloodsport after his imprisonment from one of those failed assassinations of the Man of Steel, joining a team of supervillains on a black ops mission to destroy Jotunheim, a Nazi prison. in exchange for a shortened sentence.

One of the prisoners in Jotunheim is The Thinker, a man subjected to cruel experiments that fused antennas into his head to give powers of telepathy and telekinesis. When Bloodsport, Harley Quinn and the rest of Task Force X break him out, he is reluctantly forced into helping them complete their mission.

Joining the two unsavory characters in Gunn’s picture are Ratcatcher 2, played by Daniela Melchior, and the Polka Dot Man, played by David Dastmalchian. As her name implies, Ratcatcher 2 is the protege of the original Ratcatcher, a Gotham City villain who tried to defeat Batman with an army of rats he could mind control. The Polka Dot Man is even crazier, possessing the ability to grow discs with various forms of weaponry out of his body.

As Marvel fans know from the “Guardians” films, Gunn has a knack for digging into the most obscure reaches of the Silver Age to bring bizarre heroes and villains to the big screen. The original “Suicide Squad” from David Ayer set the stage by introducing characters like Killer Croc and Captain Boomerang, and now Gunn looks like he’s going to take things even further.

“The Suicide Squad” will be released in theaters and on HBO Max on Aug 6.