Home » TV & Movies » The Spy Netflix release date: When does it start? How many episodes?

The Spy Netflix release date: When does it start? How many episodes? Oscar-nominee Sacha Baron Cohen may be best known among cinemagoers as his characters Borat, Ali G or Bruno but now he’s switching genres in an emphatic way. Cohen plays the lead role of Eli Cohen in every episode of Netflix Original series, The Spy. Eli was, in fact, a real person and will be portrayed by Cohen in, what promises to be, a truly gripping series.

When does The Spy on Netflix start?

Every episode of The Spy will be made available to stream and download at once when it’s released.

Netflix set a release date of Friday, September 6 for the new espionage thriller.

In the UK, subscribers will be able to start streaming from 8am BST (British Summer Time). 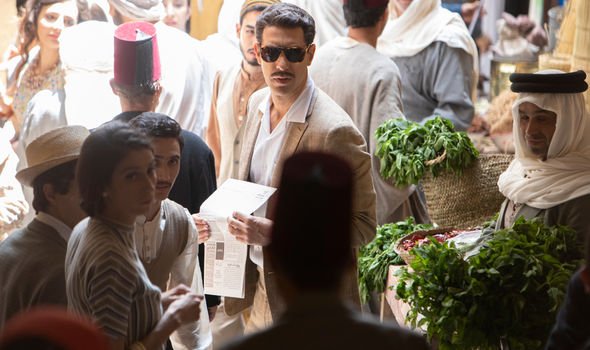 How many episodes of The Spy are there?

The drama will play out of the course of six tense episodes.

Each episode will be approximately an hour in length, making it perfect for a weekend binge.

As of yet, each episode is simply numbered as opposed to being titled. 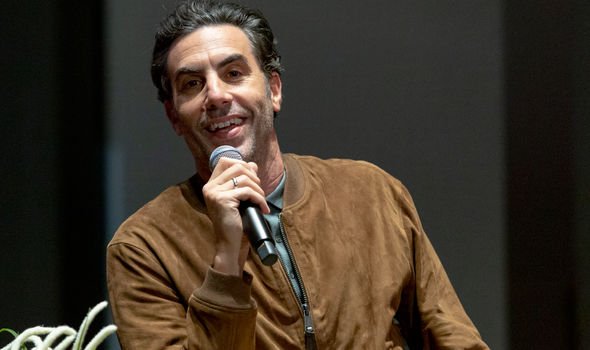 To heighten anticipation levels before its release, Netflix revealed the series’ synopsis.

The Spy plot reads: “The Spy is inspired by the real-life story of former Mossad agent, Eli Cohen, who successfully goes undercover in Syria in the early 1960s. 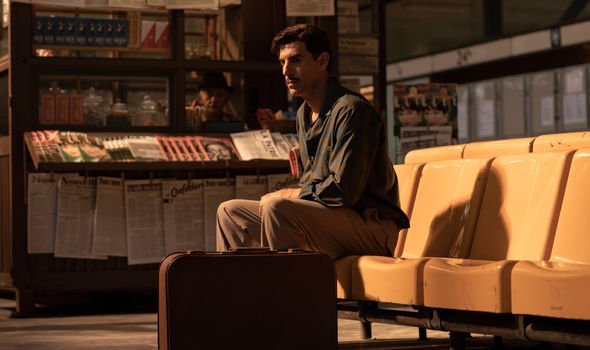 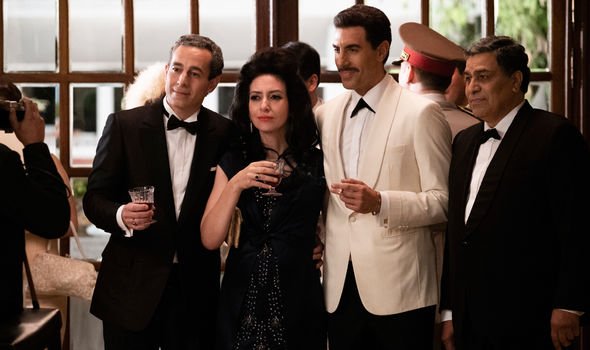 While Cohen is arguably the biggest name in the cast, he’s joined by several other recognisable faces.

Hadar Ratzon Rotem takes on the role of Nadia, Eli’s wife, after impressing in Showtime’s Homeland.

Also in the cast is Israeli actress Yael Eitan as Maya and Alexander Siddig as Sudan.

Other actors to keep an eye out for include:

The Spy is available to stream on Netflix from Friday, September 6.