The Pursuit of Love: Lily James stars in BBC trailer

The Pursuit of Love is a new series based on the 1945 novel by Nancy Mitford of the same name. The original novel is the first in a trilogy about an upper-class English family during the interwar period. The new BBC series boasts a big name cast, including: Lily James, Emily Beecham and Dominic West. Opening up about his casting in the show, Dominic revealed what he loves most about his character Matthew Radlett.

Dominic is taking on the role of Linda’s father and Fanny’s uncle Matthew Radlett.

Matthew runs an old fashioned household and is insistent that the girls in the family should not receive an education.

The drama follows Linda and Fanny on their quests for love, but the cousins have very different approaches. 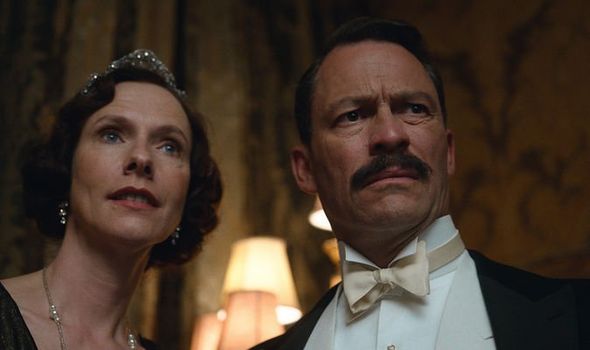 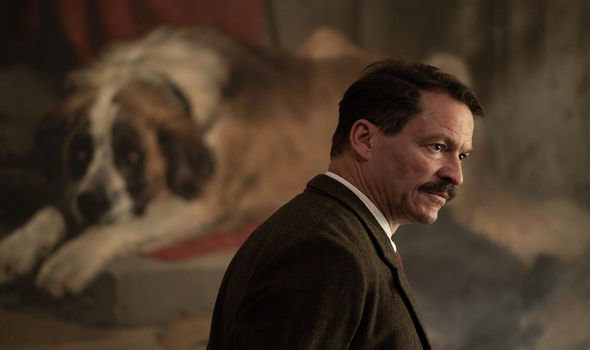 Fanny chooses to go down a more conventional path, meanwhile Linda opts to follow her heart and see where it leads her.

Speaking about his character’s backwards way, Dominic said: “He’s so outrageous and so politically incorrect.

“How to raise children, the role of women in society – they are all so backwards,” Dominic explained. 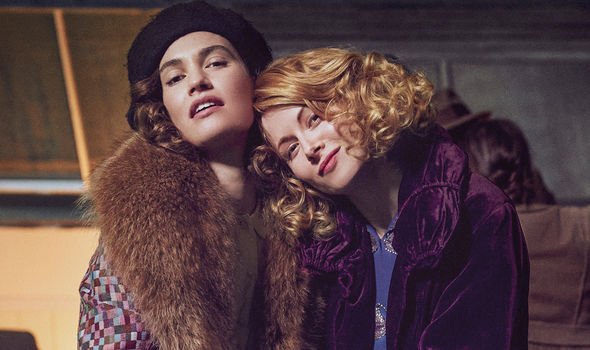 He admitted that he was drawn to the role, saying: “I couldn’t really resist him as he’s so fun to play.

“Even in the 1930’s he had unconventional views, but he’s a softie behind it all,” Dominic explained.

Dominic also revealed he had extra pressure to nail his performance from a member of his family.

He says he got a strict warning from his mother in law when he was first cast as Matthew.

He admitted: “My mother in law very sternly told me how much she loved the books and told me not to mess it up!”

Speaking to the BBC, screenwriter, director and star of The Pursuit of Love, Emily Mortimer revealed what attracted her to take on the book.

Emily explained: “The experience of reading the novel is just as exciting in this day and age, and the book still feels quite shocking and radical.

“It’s quite bracing and liberating to read which is amazing as it was written in 1945. It is full of love and romance but it has an edge.

“To me, it felt cool and it feels like there is a place for this now. This isn’t just a dusty book from the 1940s, it feels relevant,” she concluded.

The BBC One show will be made up of just three episodes that delve into a story of love.

Additional members of the cast include Andrew Scott as the bohemian Lord Merlin and Dolly Wells as Aunt Sadie.

The Pursuit of Love premieres Sunday, May 9 on BBC One and the BBC iPlayer at 9pm