Matt Baker and Alex Jones were left more than emotional this evening as the Countryfile host said his goodbyes to The One Show. It wasn’t just the BBC presenters who found themselves overcome with emotions, however, as viewers at home were similarly left in tears.

As Matt joined Alex via video link on The One Show, the pair reminisced over his best times on the show.

One fan took to Twitter and said: “#theoneshow has just broken me! there are tears, lots of tears, well done Matt Baker x.”

A second added: “Aw, sad to see Matt go from the #TheOneShow.”

While a third weighed in: “Well I’m sad to see #mattbaker leave #TheOneShow tonight! You will be missed Matt!” 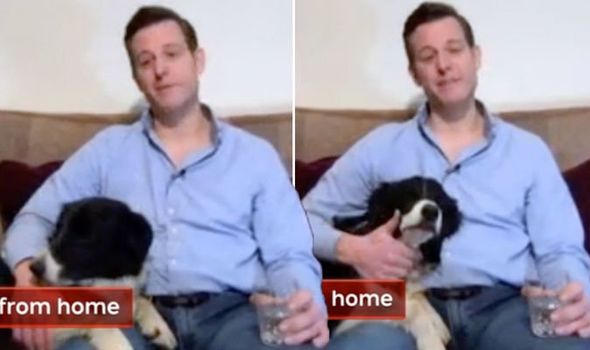 Alex was similarly as upset to be saying goodbye to her co-host of the best part of a decade.

So much so, she even commented Matt was “holding it together” better than she was.

She began the show by commenting how weird it was to be fronting his final ever episode while he was at home. 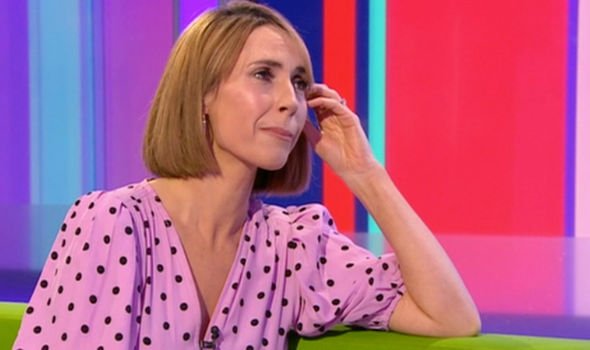 “But now we are not doing any of it because like everyone around the country, we are making the best of a bad situation.”

Matt weighed in, explaining why he couldn’t be in the studio for his last episode.

He said: “To be honest with you, this is not essential travel for me to come in and say goodbye when I can do it from here.

“So, it is slightly odd of course but it is lovely to be sat here with Bob (Matt’s dog) and a gin, so in the ways we always used to talk about having a sneaky G and T behind the sofa, here we are.”

It wasn’t until the final few minutes of tonight’s The One Show that tears started to flow.

Alex showed Matt a compilation of his best bits from the show before speaking with him directly from the studio.

“And I’ve loved every single second of sitting alongside you, I really have.”

As Alex’s emotions began to get the better of her, Matt continued.

He added: “I’ve watched you change as well, you know. You got married, had two children,

“It’s quite amazing we’ve been there together for nine, nearly 10 years now and that’s rare in the world of television so thank you for all your support.”

Alex began to read fans’ messages but not before quipping: “You’re holding it together better than I am!”

The One Show continues every weekday at 7pm on BBC One.