Home » The Nevers cast: Who is in the cast of The Nevers?

The Nevers cast: Who is in the cast of The Nevers? 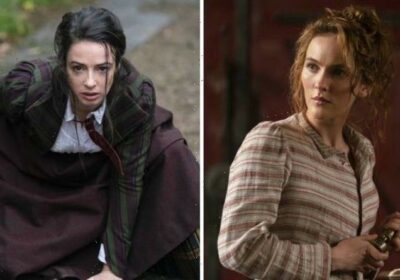 The Nevers will see a group of people who have unexplained abilities after a supernatural incident, making them known as the Touched. The drama will initially be available to watch in America on HBO but next month will begin on Sky Atlantic for UK viewers. Here’s everything you need to know about the cast of The Nevers.

Who is in the cast of The Nevers?

Amalia is described as a “broken hero” and is seen as a major threat to the elite.

While she is committed to her cause as part of the Touched, she does find herself mixed up in a lot of trouble.

She is being portrayed by Irish actress Laura Donnelly who has been in several memorable television series.

These include Britannia, Outlander as Jenny Fraser, Beowulf: Return to the Shieldlands and The Fall. 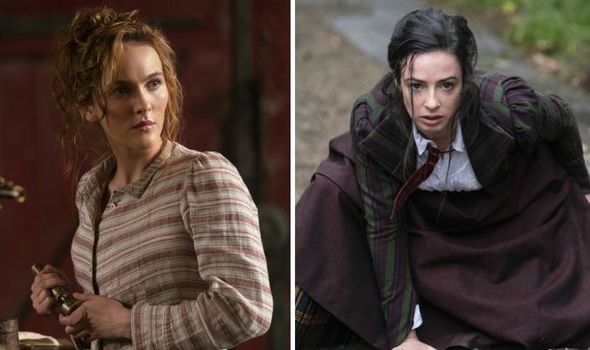 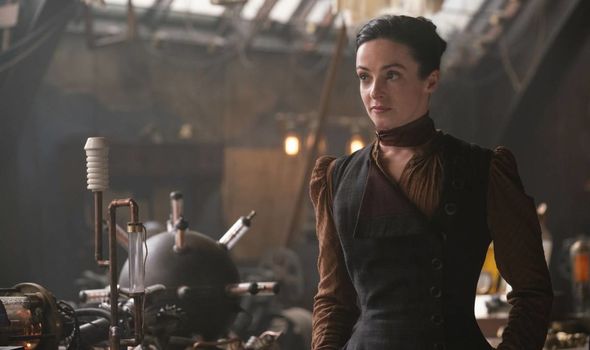 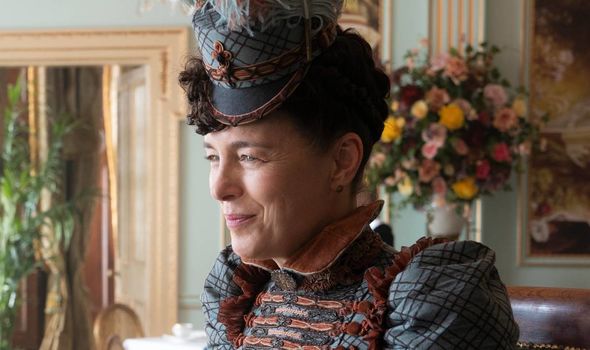 Lavinia might be a member of the elite but she is an ally of the Touched.

She has been able to use her wealth to help them, giving many of them somewhere to live by housing members in her orphanage.

Actress Olivia Williams is an actress of both film and television with some of her work dating back to the early 1990s.

Williams has featured in Peter Pan, The Sixth Sense, Dollhouse, Case Sensitive, The Halcyon, Counterpart and The Father just to list some of her projects during her extensive career. 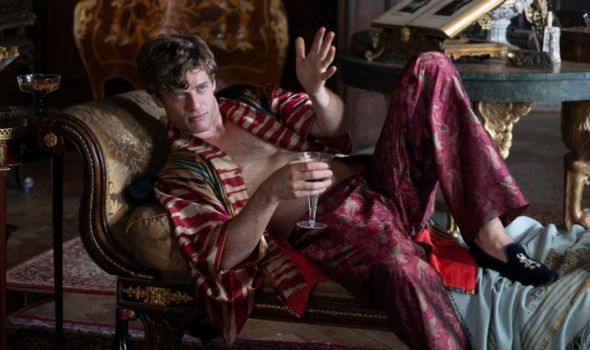 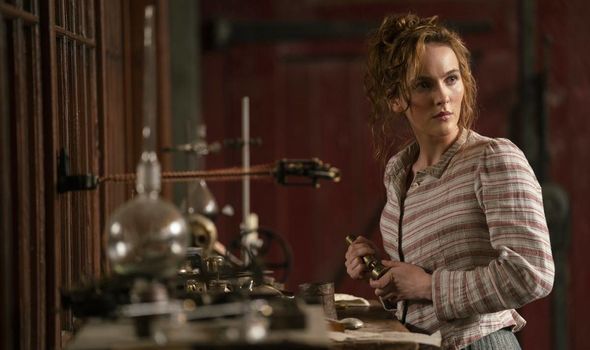 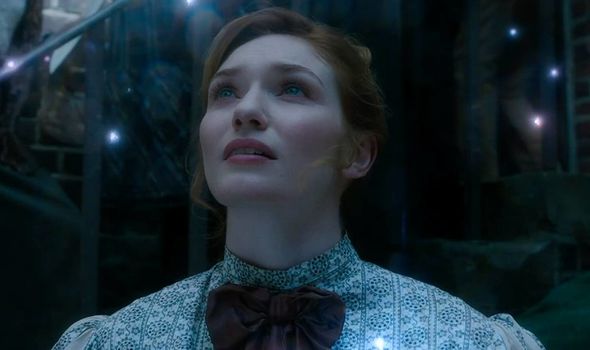 Hugo is also a member of the upper class who owns a private club.

As he finds out more about the Touched, he becomes fascinated by what happened to them and their powers.

Actor James Norton has been in a plethora of television series such as Grantchester, The Trial of Christine Keeler, Happy Valley and War and Peace.

He has also been in films including the 2019 adaptation of Little Women as John Brooke.

Penance is the best friend of Amalia but unlike her, Penance has a strong sense of morality.

She was one of the first Touched members and is eager to use her new powers for good.

Actress Skelly has only a few credits under her belt, including that of Irish crime drama Red Rock and Death and Nightingales.

In 2018, she featured in hit series Vikings as a character called Ethelfled.

Mary is optimistic about her future despite her failed career as a singer and a break-up with her fiancé.

She feels even more driven though when she becomes one of the Touched.

Besides from this though, she has been in BBC One’s The War of the Worlds, Sky One’s upcoming series Intergalactic and Netflix’s Love Wedding Repeat.

The Nevers will begin on HBO in America tomorrow, Sunday, April 11, and Sky Atlantic in the UK on Monday, May 17.