Home » TV & Movies » ‘The Midnight Sky’: How Alexandre Desplat Composed One of His Longest Film Scores for George Clooney

‘The Midnight Sky’: How Alexandre Desplat Composed One of His Longest Film Scores for George Clooney 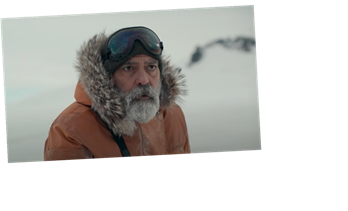 When composer Alexandre Desplat first proposed an electronic score for “The Midnight Sky,” actor-director George Clooney immediately rejected the idea as too emotionally chaotic. His existential sci-fi journey about the end of the world required a different musical approach. That led the two-time Oscar winner (“The Shape of Water,” “The Grand Budapest Hotel”) down a hybrid path of combining orchestral sounds with electronics, inspired by a recording session he attended for “Ghost Dad” (1990), the Bill Cosby fantasy-comedy, scored by the great Henry Mancini.

“So I used a large string orchestra for the core of the sounds — piano, the woodwinds, the brass — around a ring of electronics,” Desplat said. That formed the basis of his musical approach to exploring parallel stories linking Clooney’s lonely astronomer in the Arctic with the crew of a spacecraft on its way back to a dying Earth. “Augustine [Clooney] is the center planet, and I could use various instruments around that,” Desplat said, “so that when we go from his perspective to the perspective of the spaceship crew, we have a continuity.” That included piano, harp, french horns, and flutes.

“And I was able to musically tell the audience that we are connected somehow,” said the composer, who has scored four of Clooney’s directing credits to date. “Aside from some moments of action, which are very sudden, the rest of the time we’re trying to live with them and share their emotions, so the strings were a beautiful tool to use.”

In Desplat’s Paris studio, he experimented with sounds and frequencies for the strings in a classical manner. This became the vapor that orbits the orchestral music. “It’s a strange way to put it, but it’s a movie about death and a music about tragic hope,” he said.

For the first time, though, Desplat was allowed to compose a 90-minute score, given the infrequent use of dialogue for Clooney’s meditation on regret and rebirth. “It was a gift to me and a very large canvas to create the music,” he said. The main theme sets up the score as both epic and intimate with an aura of “kindness and benevolence.” But, when it came time to compose a theme for the astronauts going out into space, the composer insisted on silence. “I told George we can’t have music, and he convinced me to write something that would be weightless,” he added. “So I wrote something where the strings are really slow and quiet.”

The most demanding scene for Desplat was definitely the horror inside the ship’s airlock, when an accident in space turns into a sublime “Ballet of Blood” in zero gravity. “At first, the images were not the same and the effects weren’t built,” he said. “It took me a while to find the right balance. It was very busy with a lot of blood drops, and George came back to me and said it would be much quieter and sparser. So I changed the approach and made it much more poetic and at the same time tragic. It was a delicate touch. Funnily enough, George mentioned some of these scenes as a ballet in need of music.” 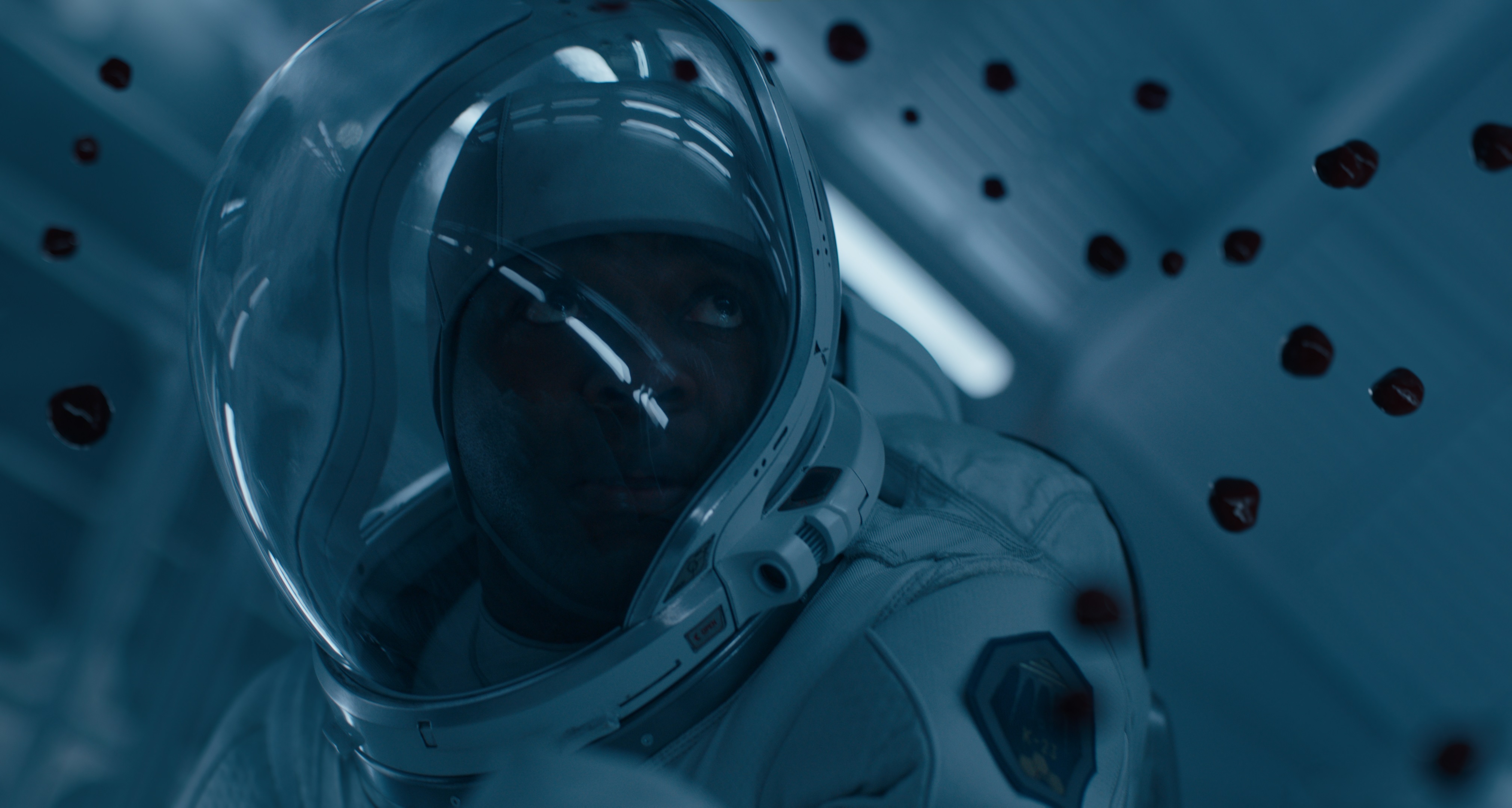 But when COVID struck last spring, that changed everything about the recording of the London Symphony Orchestra’s 50-piece string section at Abbey Road. Desplat found himself isolated at his studio in Paris, much like Clooney’s Augustine in the Arctic. “It was very frustrating for me not to be on the podium, conducting the orchestra and sharing with my fellow musicians the emotions, and talking to them, smiling at them, going near them,” he said. “And it was frustrating for them to hear the whole band play at the same time. And George was in Los Angeles. All at such stupid hours. It was difficult to adjust, and the communications by microphone was very cold and very technical.

Still, he found one silver lining. “The good thing with Zoom is that you can add another background,” he said, “so my studio would travel to many places during the recording.”