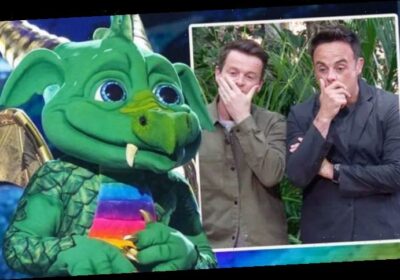 Dragon was the first up to perform during the latest episode of The Masked Singer and they entertained the judges with their rendition of The Shoop Shoop Song by Cher. Before taking to the stage, the contestant’s clue package was played to the panel and ITV viewers watching at home. The colourful character dropped several hints they had previously taken part in I’m A Celebrity…Get Me Out Of Here! With indications the celebrity also has links to the LGBTQIA+ community, viewers thought they’d cracked the case. 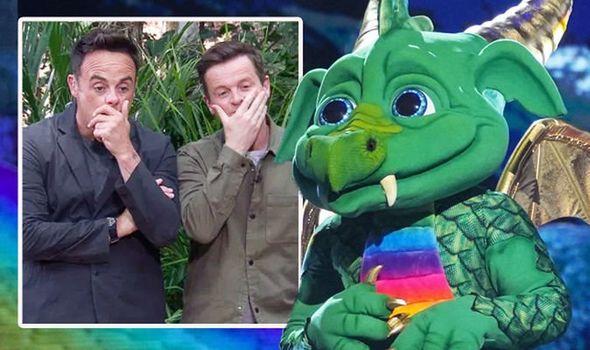 The former Doctor Who and Holby City star took part in the jungle-based reality programme back in 2018 and took part in a number of tasks.

This included several eating challenges, which Dragon referenced to during the clue package when they said they had tried pigs anus.