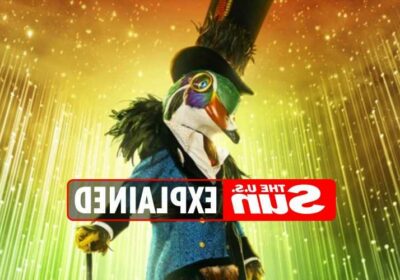 THE Masked Singer features celebrities competing against each other in elaborate costumes to conceal their identities.

The sixth season of of the show, premiered on September 22, 2021, and fans are eager to know who's behind the masks. 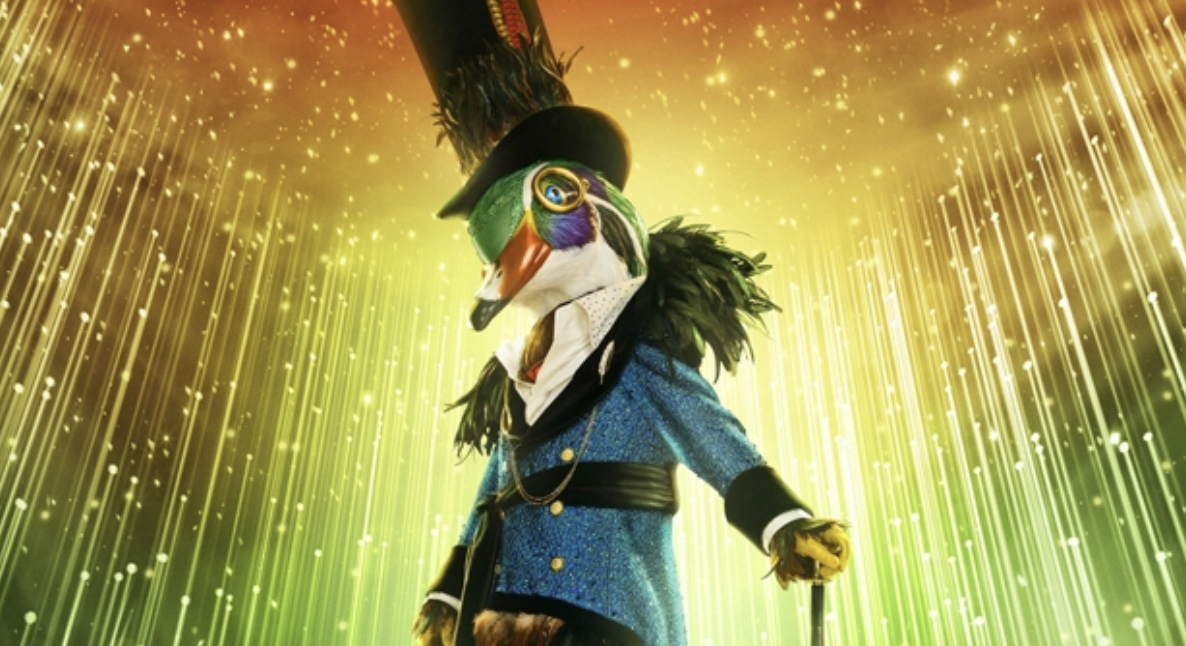 What is The Masked Singer?

The Masked singer is known as a singing competition that began in 2019, The Masked Singer pits well-known celebrities against each other in a costumed showdown.

Identities are concealed throughout the show, only to be revealed when the person is either eliminated or wins the competition.

At the end of the season, the winner receives a trophy with a mask on it.

Who is The Mallard?

While the Mallard is still competing this season, fans are confident they know who's behind the mask.

Clues of the Mallard include his costume and an old-style rotary telephone, creating the assumption of a duck call, leading fans to strongly believe the man behind the mask is Duck Dynasty's Willie Robertson.

During the show, the Mallard was also seen bragging about his best-selling book and platinum record album, both of which Robertson has including his New York Times best-seller  “The Duck Commander Family,” and his album “Duck the Halls,”which has sold more than a million copies. 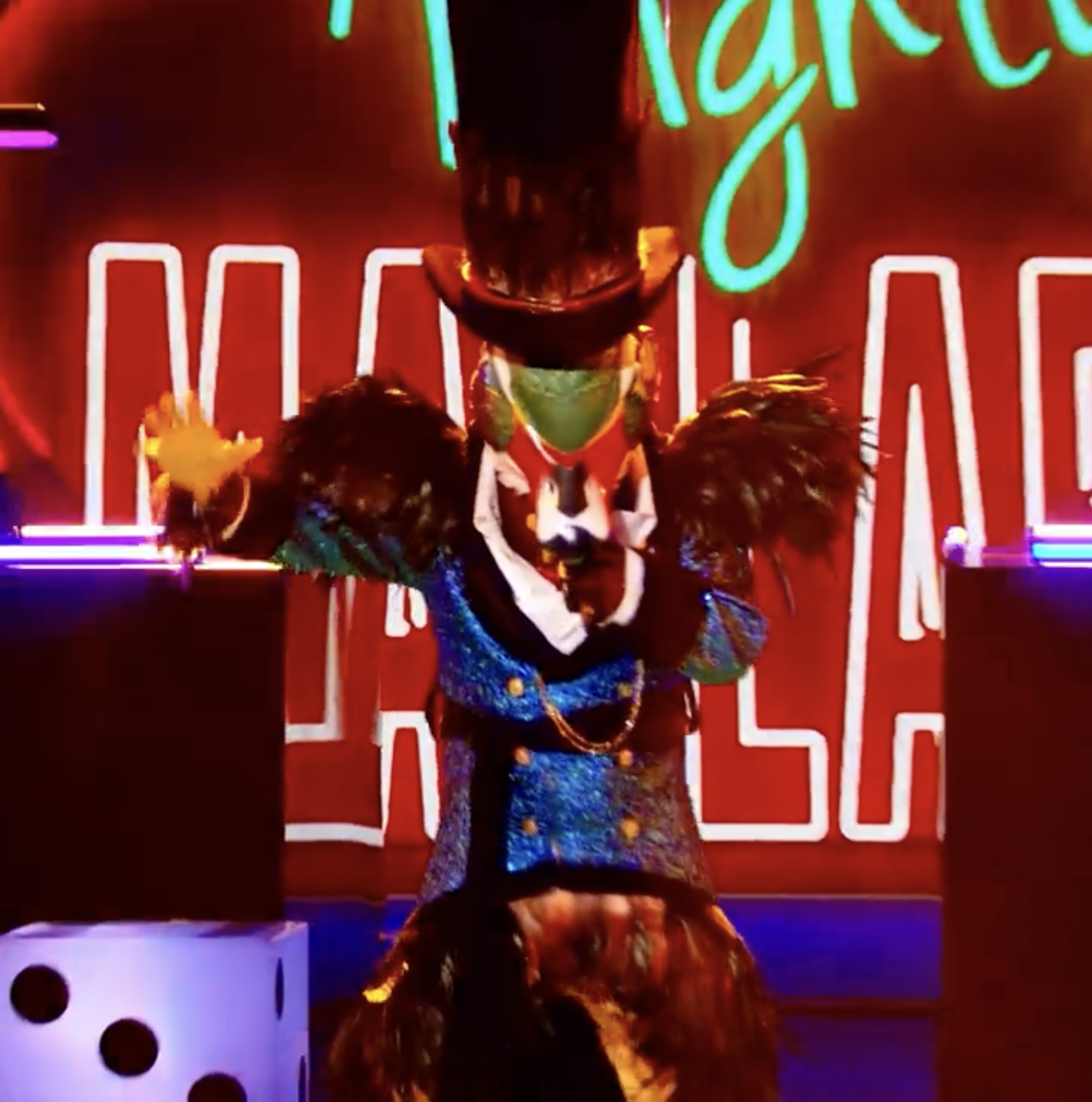 Who designs the costumes?

Los-Angeles based Emmy-winning designer Marina Toybina is known for her eccentric costumes.

Toybina has been with the show since 2019 and is also known for her work with The X Factor and So You Think You Can Dance.

Throughout her career, she has won five Emmy Awards, including four consecutive in the "Outstanding Costumes for a Variety Program or a Special" category from 2012–2015.

How can I watch The Masked Singer?

The show is also available to stream on Hulu, Sling TV, fuboTV, and Tubi.