It was recently announced The Handmaid’s Tale would return for a fifth season but fans are still waiting for the fourth instalment. After production on the latest series was pushed back due to coronavirus, so too was the release date. However, the cast and crew are back on set and Bruce is confident the series will air before the middle of the year.

Bruce confirmed cameras were rolling again in Toronto and said everyone has been “heroic”.

“The cr*p that they have to go through to make this show at such a level of disorder and discomfort – they are heroic,” he remarked.

“I can’t say enough about them. I’ve had to do my job in a very weird way, which is mostly remote, because I am not essential on set.”

He explained the cast have “been crucial, and they’ve been out in the cold and working very, very hard”. 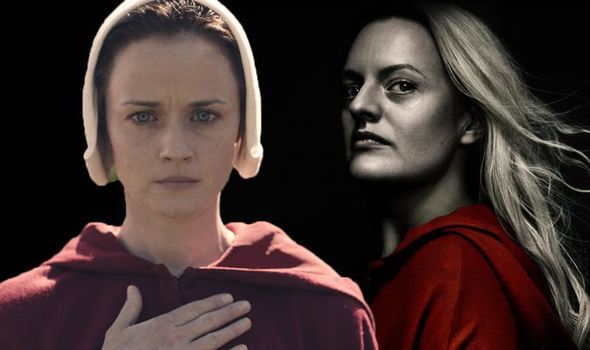 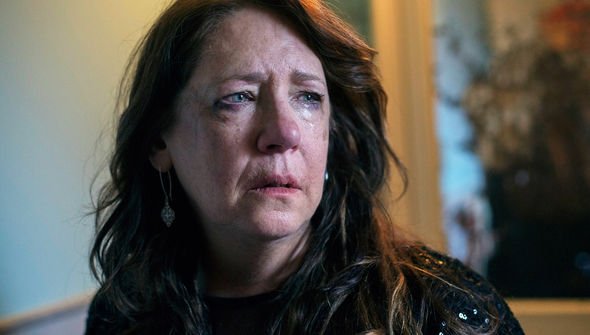 Teasing its release, he told FilmInk: “I don’t know when we’ll wrap, only because I want to [knock on wood] not spit in the eye of a pandemic.

“So, we’re going to take it slowly and safely, but I think we’ll probably be on the air by June.”

Fans will be rejoicing with the news and hopefully season five will follow soon after. 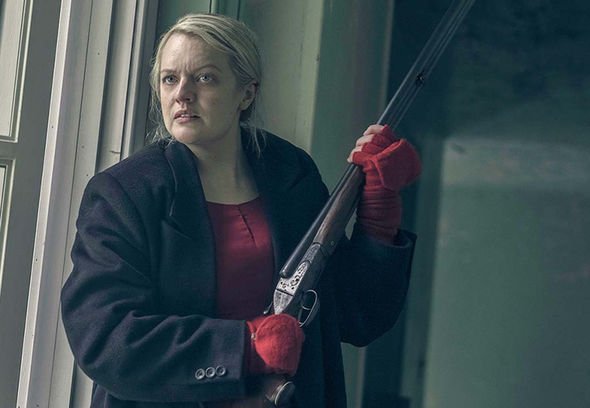 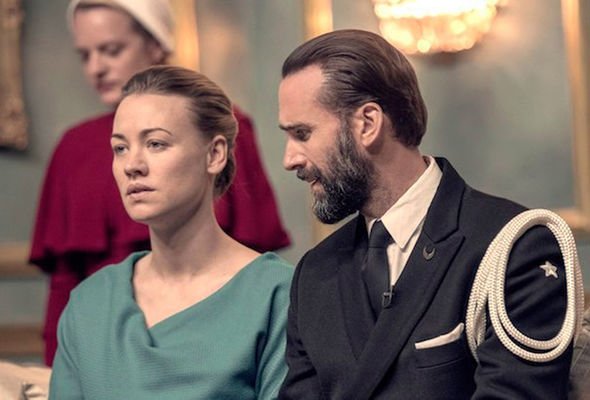 The pair were arrested in Canada after they fell into a trap and will no doubt stand trial for forcing June (Elisabeth Moss) into having sex so she would provide them with a child.

He told the Hollywood Reporter: “Now they’re kind of left with the consequences of that, and the wreckage of all the lies they’ve told each other.

“I think there’s a certain deliciousness in watching that.

“For myself, I think they deserve it, but it is very interesting that they are totally reaping what they sowed.”

However, some fans have recently suggested Serena Joy may escape justice.

They have pointed out June sent a taped message to her husband Luke Bankole (O.T. Fagbenle) in season three explaining she was still alive.

June told him baby Nichole was born out of love after she found comfort in the arms of Nick Blaine (Max Minghella).

Serena Joy was the one who gave Luke the tape recording so it’s likely she listened to it before handing it over.

If she did, she knows Luke has evidence that could help her avoid prison and may even help her to have access to Nichole.

But, will Luke destroy the evidence or will he help Serena Joy?

The Handmaid’s Tale seasons 1-3 are available to stream on Now TV now.